Surya (Sanskrit:Surya,"the Supreme Light")is the chief solar deity in Hinduism. The term Surya also refers to Sun, in general.Surya is the chief of the Navagraha, Indian "Classical planets" and important elements of Hindu astrology. He is often depicted riding a chariot harnessed by seven horses or one horse with seven heads,which represent the seven colours of the rainbow or the seven chakras. He also presides over Sunday. Surya is regarded as the Supreme Deity by Saura sect, which now has a very small following. Smartas worship him as one of the five primary forms of God.

Surya as the Sun is worshipped at dawn by most Hindus and has many temples dedicated to him across India. He also enjoys worship as a part of the Navagraha. He is especially worshipped in the Hindu festivals of Ratha Saptami, Makar Sankranti, Chhath and Samba Dashami,Surya is also known as 'Mitra' (meaning friend) for his life nourishing properties

Surya is also called Surya-Narayana, the Supreme Lord of the Universe,He is the Self of all the gods and most effulgent. He is the abode of all the glorious rays of purity and knowledge. It is he who rules and protects the whole universe through his unfailing and penetrating beams. He is the Lord Brahma, Vishnu and Siva, that is Parameshwara or the Supreme Lord who assumes the creation, preservation and dissolution of the world. He is the formless and nameless Godhead who has taken the forms of Skanda, Prajapati, Mahendra, Kubera, Kala, Yama, Soma and Varuna. He is the Pitrus, the Vasus, the Sadhyas, the two Aswins, the Maruts and the lawgiver Manu. He is also Vayu, Agni, all beings, Hiranyagarbha or the Cosmic Prana, the maker of seasons and the light-maker.Surya is also acknowledged as one of the eight forms of Lord Shiva (Astamurti). Surya is the lord of excellence and wisdom.

This prayer is possibly the greatest one addressed to the Sun and occurs in Yudha Kanda of Ramayana.Lord Rama after ceaseless battle with Ravana is not able to kill him and is perplexed.At that time the devas who have assembled in the sky advice him to ask the advice from Sage Agasthya and he does it. Sage Agasthya teaches him about this great prayer and Lord Rama subsequently was able to kill Ravana.

About Surya Ashtakam(Octet to Sun God):

These are the hundred and eight names of Surya of immeasurable energy, as told by the self-create (Brahma). These names where disclosed by Lord Brahma, the self created, to the illustrious Sakra, and from Sakra to Narada, Narada to Dhaumya,Dhaumya to the sons of Pritha, the Pandavas.

1. Adithya Hrudayam and Surya Ashtakam,Sanskrit Transliteration,English Translation and their Meaning with Audio.
2. Introduction.
3. 108 names of surya and their meaning searchable for naming baby's.
4. Easy and simple swipe page's to navigate to any page along with audio.
5. Play or pause audio on any page while reading the meaning.
6. Use Seek-bar to navigate to any position in audio along with their respective page.
7. Plays in background when phone is locked.
8. Auto resume from the last played position on the page.
9. Auto pause during call.
10. Share your Like on Face-book.
11. Ad free App for zero diversion while reading and listening.

Your kids and family will love this brand new cartoon movies jigsaw puzzle game. Puzzle Games for Children and be sure your little boys and girls will have so much fun trying to recreate the cute images of colorful cartoon movies,tv,shows scenes over and over again. Interesting and educational jigsaw puzzles will keep the kids occupied and engaged…

Baby Names/Bangla Baby Names.To Get Muslim Names With Bangla Meaning Select The Origin As Arabic.For Regular Bangla Names Select Bangla Or Any.Select Letter A-Z ,Gender Boy or Girls and Origin,Then You Will The List Of Names With Bangla Meaning. 1. Search option to jump to any character. 2. Search by name, gender, origin, Sex. 3. Bangla meaning of…

The default Android events are Birthdays and Anniversaries, but you can also create custom events with unique names. Features: + Shows all events for contacts. + Events in the next 7 days are shown on Android Wear devices. + Events are shown date ordered, in grouped sections. + Click the event to show the Quick Contact Badge. + Exclude contacts b…

A simple game which pushes your mind to high level of concentration and attentiveness. A game to test and improve your mind at it's 3 strength parameters: 1. Concentration: Play a game of alphabets and numbers and test your concentration. The game uses different aspects of your play like your accuracy, swiftness, response times etc t…

Grace Christian Fellowship - Helping people get to know God better Ephesians 1:17 I keep asking that the God of our Lord Jesus Christ, the glorious Father, may give you the Spirit of wisdom and revelation, so that you may know him better. This app can help people understand God's heart for them as well as their new identity and power in Chris… 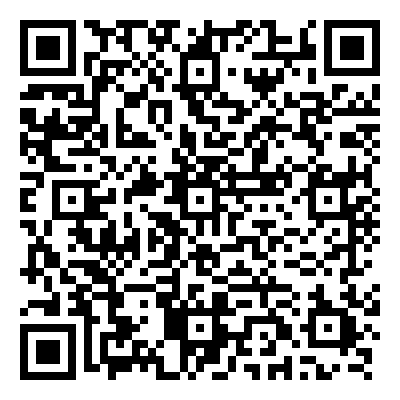 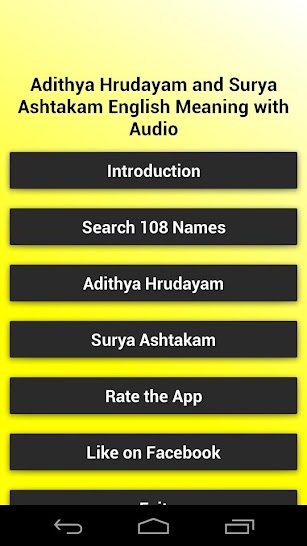 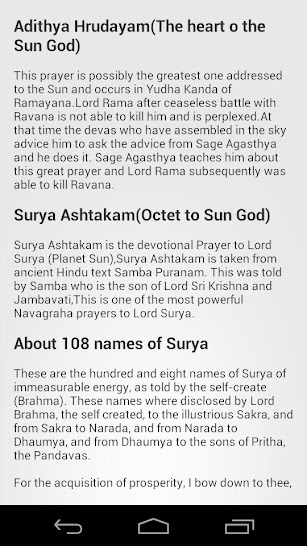 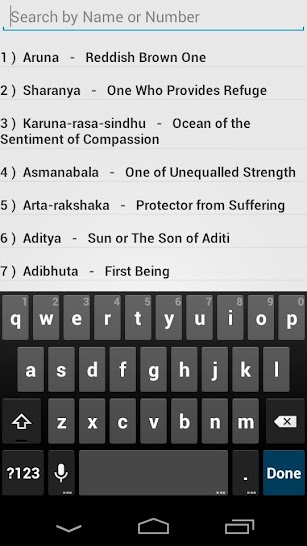