Aircraft Rainfall Radar is a rain detector radar on your wing, using only your phone!

Aircraft Rainfall Radar provides a constantly updating picture of the rainfall in front of your aircraft in flight, using a live link to the National Weather Service rainfall radar systems and your device's GPS.

For light aircraft and ultralights which would benefit from a Weather Avoidance Radar System, but have not got round to fitting one!

NOTE:
- Only for use in the continental US.
- Device must have a GPS and a phone data connection in flight.

There is a delay between the rainfall radar data capture and its availability, due to processing and quality control. This delay is constantly displayed in the top right hand corner of the screen and is normally between 10 and 20mins. An animation function uses data from the past hour to enable the pilot to compensate for the delay.

DISCLAIMER:
The use of the Aircraft Rainfall Radar application is at your sole discretion and risk and the application is provided 'as is' and 'as available' without warranty of any kind.

The Aircraft Rainfall Radar application is provided for information only and is not suitable for aircraft navigation or any other activities in which the failure of the application could lead to death, personal injury, or severe physical or environmental damage.

Designed exclusively for connecting to your myOoma account. With secure login you will gain access your Voicemail Messages and your Call History (Inbound, Outbound, Missed) from your mobile phone. Features Multiple number support so you can switch between multiple ooma phone numbers. Easily identify New messages with Android Native Interface V…

Start banking wherever you are with Renasant Mobile! Available to all Renasant Bank consumer online banking customers, Renasant Mobile for allows you to check balances, make transfers, deposit checks, and find locations. Available features include: Accounts - Check your latest account balances and search recent transactions by date, amount, or ch…

Walk for a Dog: Walking for Animal Shelter Support

Turn your dog walking routine into support for your local animal shelter. Simply use this free app every time you walk your dog to support your local shelters for animal rescue, pet adoption and dog adoption. The more people walk. The more we donate. SUPPORT YOUR LOCAL ANIMAL SHELTER 1) Add your dog - name and picture to the app 2) Choose the l…

Noonlight enables you to be proactive about your safety by bridging the gap between doing nothing and calling 911 in a potentially unsafe situation. By holding down the Noonlight button, a user is able to passively connect to police. If nothing unexpected happens, a user simply inputs their unique 4-digit pin to cancel an alert from being sent (to…

Note: This download is quite large and could take 30 minutes to 3 hours depending on your wifi speed. Be sure it is fully downloaded before trying to open the app. If you run into any problems, please contact us at flora.id@wtechlink.us All net proceeds from the sale of this app goes to support botanical education, research, and development of pl…

Note: This download is large and could take 20 minutes to 1.5 hours depending on your wifi speed. Be sure it is fully downloaded before trying to open the app. If you run into any problems, please contact us at flora.id@wtechlink.us All net proceeds from the sale of this app goes to support botanical education, research, and development of plant… 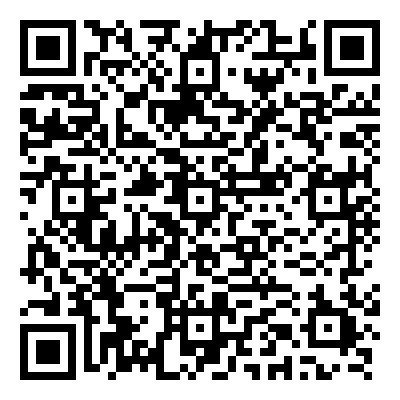 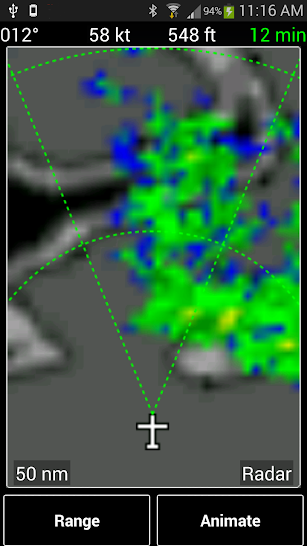 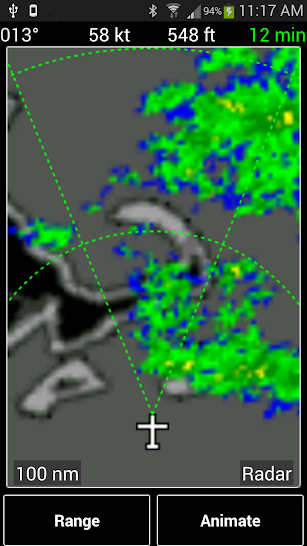 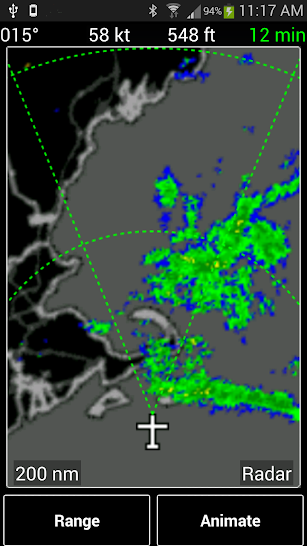 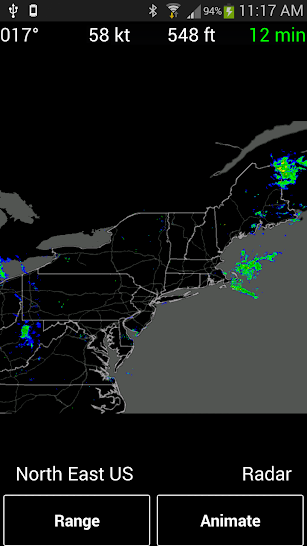 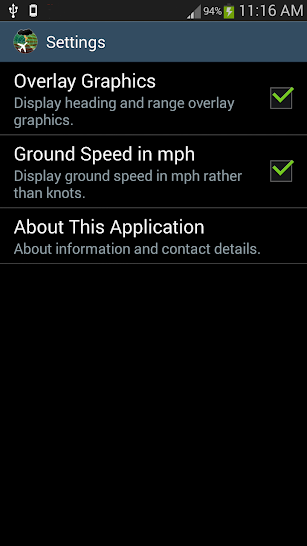 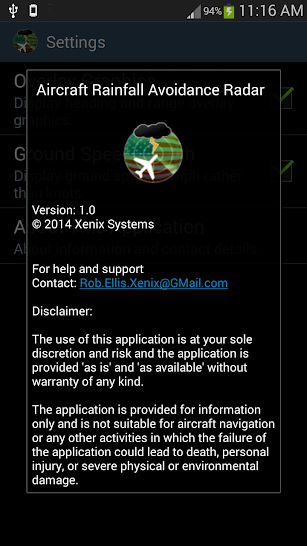 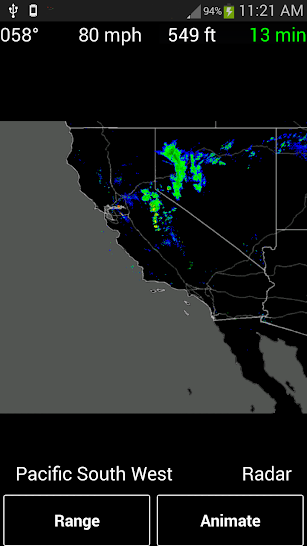