This official Alpha Phi Alpha app is for members of the organization to find out about our events. These events will help members continue to develop leaders, promote brotherhood and academic excellence, while providing service and advocacy for our communities.

Since its founding on December 4, 1906, Alpha Phi Alpha Fraternity, Inc. has supplied voice and vision to the struggle of African-Americans and people of color around the world.

The Fraternity initially served as a study and support group for minority students who faced racial prejudice, both educationally and socially, at Cornell. The Jewel founders and early leaders of the Fraternity succeeded in laying a firm foundation for Alpha Phi Alpha's principles of scholarship, fellowship, good character, and the uplifting of humanity.

Jersey Maker is a great application !! Yes this is a football jersey maker!! are you eagerly waiting for this football tournament? getting world cupified? then this is the best app for you now. Before the one month of the war, make your own jersey with your very special supported football teams and share with your Facebook friends!! Not only shar…

Paragon Bank prides itself on offering superior service based on a combination of banking expertise and local knowledge. At Paragon, we believe that local banking is better banking. At a time when most banks are mere outposts for a huge corporation hundreds of miles away, Paragon is locally owned, locally operated and locally focused. Paragon’s ha…

Welcome to GoRooterUS where high quality plumbing services are available in your area! Services we provide: Main Sewer Line Cleaning, Repair, and Replacement, as well as Drain Cleaning and much more ... Video Camera Sewer Line, Drain Line Inspect and locate problems within the dwelling caused by poor plumbing Water Heater Repair, Replacement and…

Native Mobile Apps Apartment Mobile Apps LLC Tacara at Westover Hills free app provides residents, the apartment shopper as well as the community management team with the ability to communicate with each other anytime - anywhere off line, whether it’s a maintenance request or a reminder of a community or local city event. Unlike a web based app, A…

Study Timer is an app designed to help you structure your revision. Research has shown that the best way to revise is to break down your study into blocks of studying and breaks. This app will allow you to enter in the total time you wish to study for, then enter the size of the study and break blocks. Transitions between break and study periods wi… 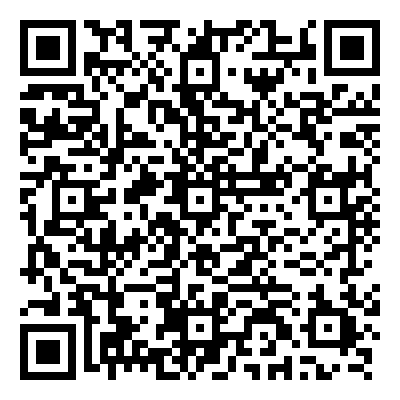 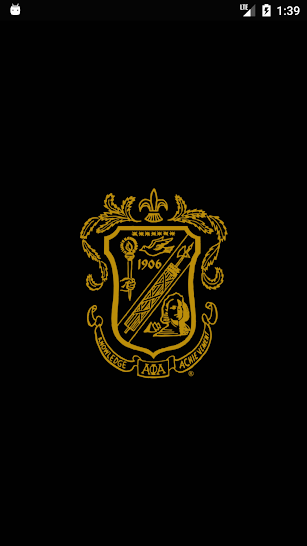 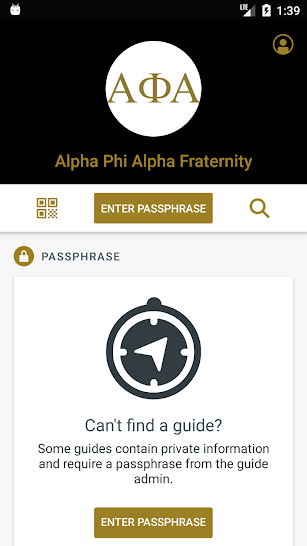 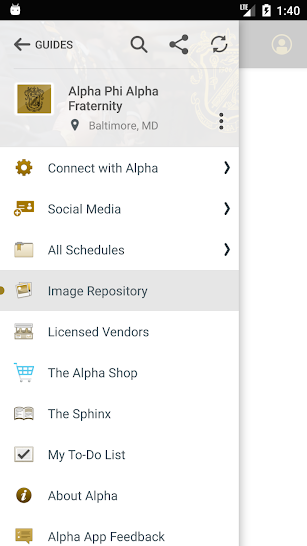