Aerospace professionals across the Middle East, North Africa and Turkey have discovered Arabian Aerospace which brings comprehensive unbiased coverage of all the latest news and trends in all of the key sectors.
- Its air transport coverage is second to none with interviews with the leadership of all of the airlines across the region. The region is one of the fastest growing in the world and has more orders for new aircraft than any other. The magazine is an official partner of the Arab Air Carriers Organization – AACO – which gives access to the strategic thinking of the industry as a whole.
- With regular ongoing threats across the whole region defence is a key subject and the Arabian Aerospace defence team provide insight into air forces in the region and regularly update on fleet acquisition, manoeuvres and services.
- There are more VVIP jetliners in the Middle East than anywhere else in the world. And today there is an increasing awareness and demand for smaller jets too. Arabian Aerospace is close to the business aviation market thanks to its unique partnership with MEBAA, the Middle East Business Aviation Association and regularly reports on operations and service from the regions charter operators, owners and flight support service companies as many of the world’s top providers are based in our region.
- As space budgets in the world have been cut it is unsurprising that the Middle East is now stepping up its presence. From its own satellite industry to investment in projects such as Virgin Galactic, the region has an interest and Arabian Aerospace is there to cover it.
- Many other key industry sectors are also growing thanks to investment from the region.
- Aircraft completions: GCC and Saudi organisations now own many of the world’s top completion houses for wide bodied VIP jets, and is setting up its own centre in the Gulf. It is also has launch customers for many of the IFE equipment, services and connectivity and our dedicated Interiors team keep an eye on what is new.
- Manufacturing: Al Ain, in the emirate of Abu Dhabi is becoming a centre of expertise for aerostructures and is now building key parts for both Airbus and Boeing. In North Africa hundreds of companies have entered the supply chain … and Bombardier has introduced its own manufacturing plant to Morocco
- MRO: With ownership of globally acknowledged MRO providers and the home grown expertise in Turkey, Jordan and Egypt sees greater investment in this sector.

Now the Arabian Aerospace app enables you to enjoy all this great news, analysis and features from the award-winning team of journalists and photographers that bring you the number one news from this rapidly expanding area of the world.

Flowers & Roses Tile Puzzle Features: * Colorful flowers images with flowers user interface. * Drag and drop game of play. * All kinds of flowers images. * You should rebuild flower image from the parts. * There are three levels for all ages. We had excluded all sensitive ads such as (Dating, Drugs & Supplements, Politics, References to…

Landscape Tile puzzle welcome to Landscape tile puzzle. you will start the challenge with a lot of landscape great images. * Great user interface. * Easy - normal - hard, three levels for game play. * Big collection of jigsaw images in each level. We had excluded all sensitive ads such as (Dating, Drugs & Supplements, Politics, References t…

Baby jigsaw puzzle * a lot of baby images to collect and build the images. * a few levels of game play with drag and drop method. * beautiful images. * best challenge. * for all ages . * simple design and simple game play. We had excluded all sensitive ads such as (Dating, Drugs & Supplements, Politics, References to Sex & Sexuality, Rel…

Places Tourism Puzzle welcome to places tourism jigsaw puzzle. we introduce a big collection of jigsaw images of places around the world with high definition. you should rebuild the image starting from parts according to difficulty level. * Amazing graphics with friendly user interface. * Three levels (easy - normal - hard). * Big collection of j…

Animals tile puzzle for all family members Features: * Nice and simple user interface. * Puzzle with beautiful user interface with three levels of difficulty. * Drag and drop game play. * A lot of animals images. We had excluded all sensitive ads such as (Dating, Drugs & Supplements, Politics, References to Sex & Sexuality, Religion, So… 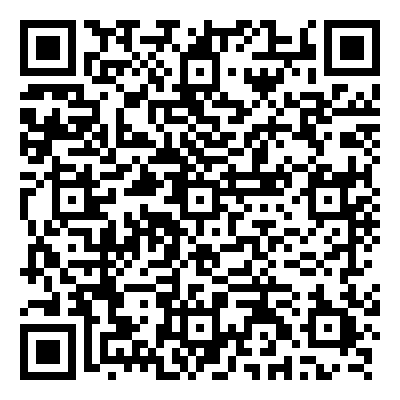 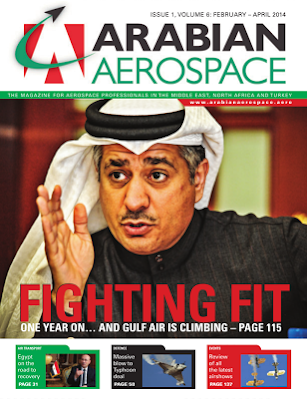 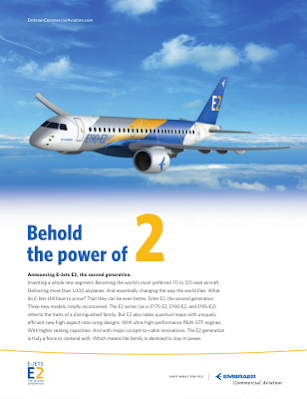 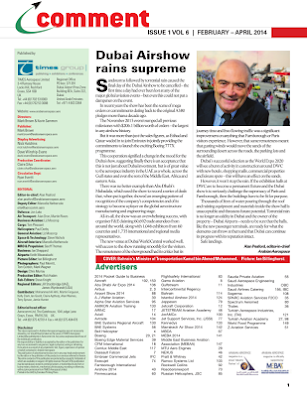 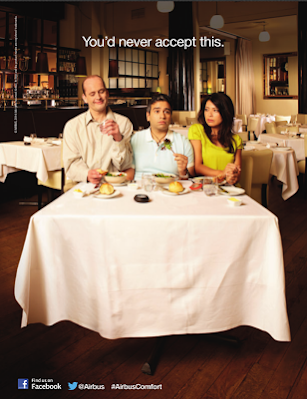 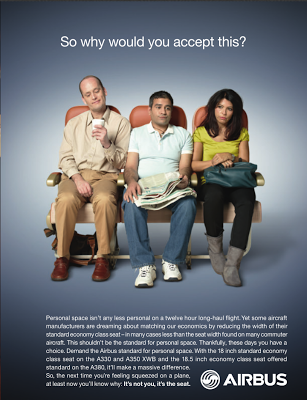