Ariana Grande-Butera (born June 26, 1993), known professionally as Ariana Grande, is an American actress and singer-songwriter. Ariana grew up in Boca Raton, Florida where she attended North Broward Preparatory School. Grande made her acting debut in 2008, playing the role of Charlotte in 13 on Broadway. From 2010 to 2013, she played Cat Valentine on the Nickelodeon sitcom Victorious and later reprised the role on the spinoff Sam & Cat.

In March 2013, Grande reached mainstream success after "The Way" from her debut studio album Yours Truly (2013) became a top ten hit on the Billboard Hot 100 and was certified double platinum by the RIAA[6][7][8] The album received critical acclaim and debuted at number one on the Billboard 200. This made Grande the first female artist to have her debut record enter the chart in the peak position since Animal by Kesha in January 2010, and the fifteenth female artist overall.[9] Later, Grande was honored by The Music Business Association in 2014 as Breakthrough Artist of the Year, to recognize Grande's achievements over 2013.

Disclaimer:
All copyrights and trademarks are owned by their respective owners. This app is not endorsed by or affiliated with Ariana Grande or any other affiliated entities.

Rev Voice Recorder is a simple yet powerful audio recording, dictation and transcription app. It’s free, with no annoying ads. For transcription, the first 10 minutes are free and you pay $1/minute after that. 1. Record your interviews, lectures, meetings and more. Dictate memos and notes. Your audio will sound great. 2. Organize and edit recor…

how to fix computer and viruskill

“Vishwaya Sinhalen” is the maiden android application of me. It containing information about planet in our solar system, Reason for making this application is to give a better knowledge about planets.it is an awesome application which consist of many features like, • HD images • Descriptions about planet is in Sinhala It is a good learning materia…

Precon is a universal shortcut for your home screen. Scrolling through all your apps to find one is a thing of the past. Precon is listening whenever it's visible on your home screen, and it becomes whatever you tell it to become. Say "Twitter" and precon turns into a shortcut to Twitter, complete with icon and name. You needn'… 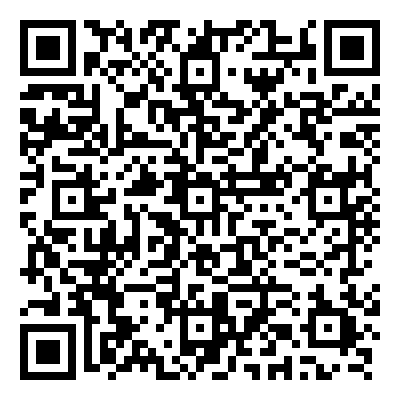