The Arkansas National Guard’s roots go back to 1804. At that time, the legislative body governing the Indiana Territory, of which Arkansas was a part, enacted a law making all free males liable for military service excepting superior court judges, supreme court judges, the attorney general, the supreme court clerk, all licensed ministers, jail keepers, and those exempted by the laws of the United States. This created the first real instance of a localized militia in the Arkansas region. However, Arkansas was still a very sparsely populated area, and though militia did exist, their function was more social in nature than anything else. It would be almost a half century before these forces would see combat.

You are a pizza bike delivery boy. Your goal is to deliver pizzas to the client as fast and as hot as you can without letting them fall from the bike. If the delivery (pizza) will be cold, you will receive a small tip, if you'll deliver it fast while it's still hot, you will get a huge tip! As a pizza boy, you want to get a promotion in yo…

UltiAnalytics is an Android phone/tablet app and web site for tracking statistics for your ultimate frisbee team(s). Users gather stats during the game and then upload the statistics to their team website (provided). The app also features a Twitter interface that allows the user to "auto-tweet" game events as they happen.

This is a turn based game. The main goal is to score in the opponent's goalpost taking advantage of the already drawn lines or the margin of the field.

ScorchCAD is a clone of OpenSCAD written for Android devices. ScorchCAD enables users to build CAD (computer aided design) models on an android phone or tablet. 3D modeling is performed in ScorchCAD by entering OpenSCAD code on the editor screen then compiling the code on the ScorchCAD viewer screen. The resulting 3D model can be viewed on the v…

Knight and Dragons is an 2D Adventure game, where the main character fights with monsters and dragons to conquer the heart of a princess. On its way to the ancient dragon the main character can upgrade its armour and weapons , colect treasures and potions. Note that the game is still in development and this is just a Demo version whit a single lev… 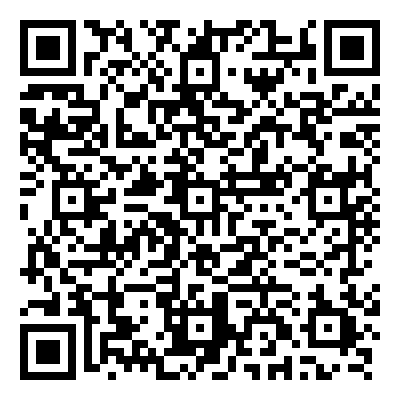 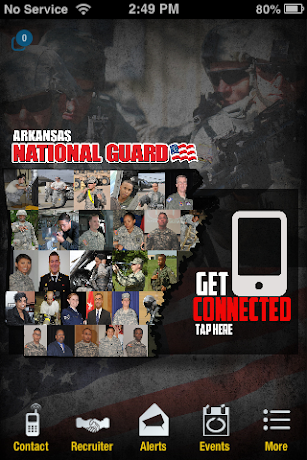 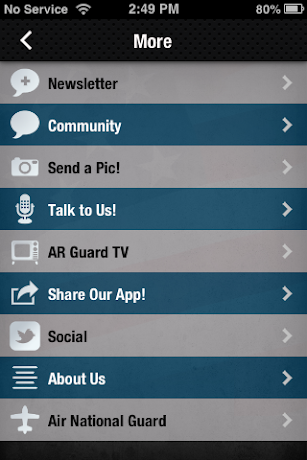