Auto Recorder, starts and stops the record function when sound of a sufficient level is picked up by the microphone. This feature saves valuable recording time by not recording periods when there is little or no sound.

In telecommunications, a voice operated switch, also known as VOX or Voice Operated eXchange, is a switch that operates when sound over a certain threshold is detected. It is usually used to turn on a transmitter or recorder when someone speaks and turn it off when they stop speaking. It is used instead of a push-to-talk button on transmitters or to save storage space on recording devices. On cell phones, it is used to save battery life. Intercom systems that use a speaker in a room as both a speaker and a microphone will often use VOX on the main console to switch the audio direction during a conversation. The circuit usually includes a delay between the sound stopping and switching direction, to avoid the circuit turning off during short pauses in speech (From Wikipedia).

SuruCRM is a solution that enables any company to manage its sales force effectively and efficiently by making use of the latest web and mobile technologies. SuruCRM invested a lot of time to analyze the gaps in various industries and built a solution that's very simple, easy to use and very powerful. Features of SuruCRM: - Customer Managem…

Bats! Password Manager is a free, open-source password manager based on SQLCipher. It can also generate passwords in two different styles, word-based and truly random. Unlike many others available, Bats! Password Manager requires no network access; the only permission it requests is reading external storage, which allows for importing archived dat…

Historical data, train your skill and intuition for stock market. No ads, no special access required, no network needed after install. Built-in TWSE data from 2005 to 2015. Start with "7" random historical data. Practice trading and get some record.

Learn Italian or Romanian language by using this cool and addictive puzzle game. You have to find the corresponding word translation by swapping letters on the board. According to each difficulty level you are rewarded with stars and those will assure your place in top players ranking.

This application is a web browser from http://photoshopku.net, so you need an internet connection every time they open it. Aims to facilitate users of Adobe Photoshop, Photoshop in order to learn directly from the smartphone anytime and anywhere. With this application you can learn in a professional photo editing. List 220 Tutorial: - Smudge Paint… 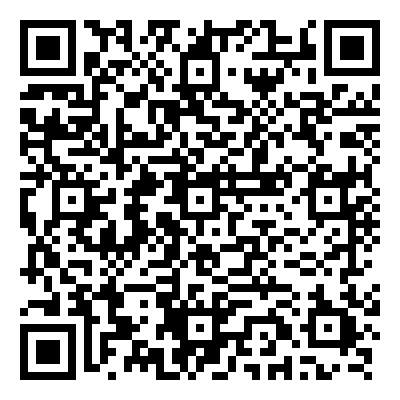 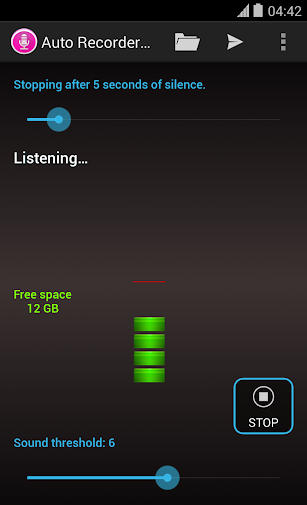 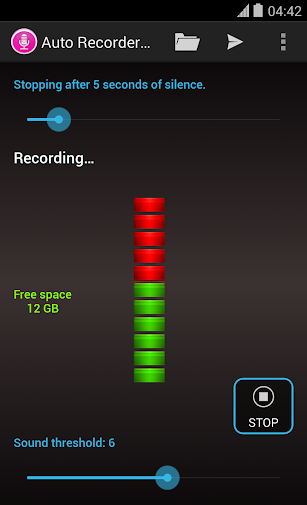 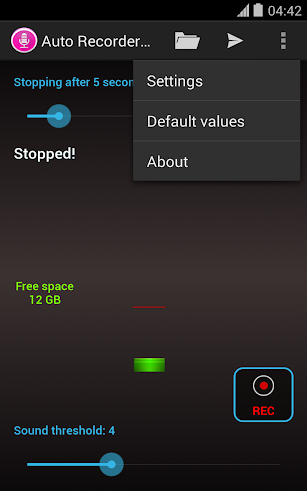 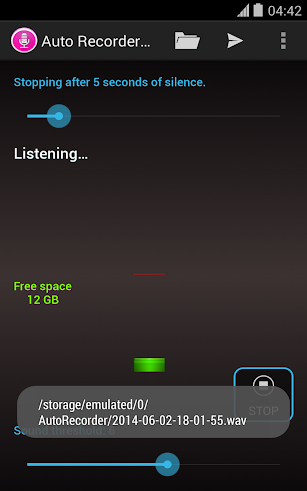 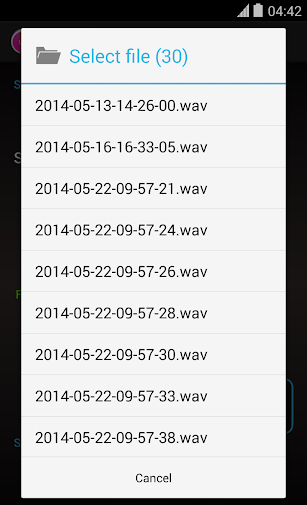 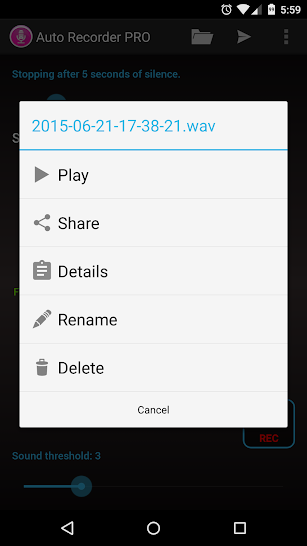 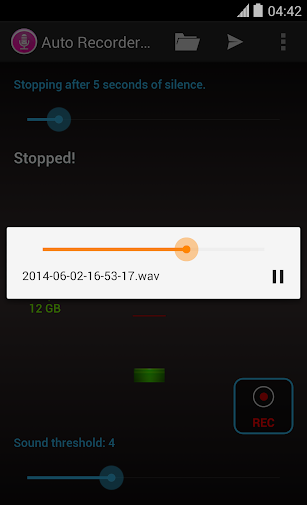 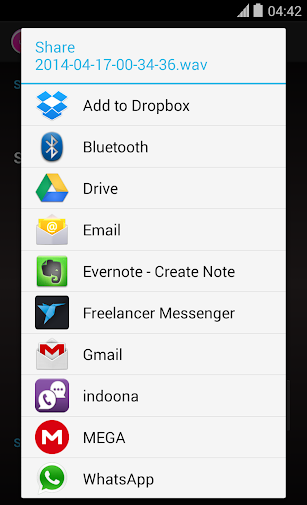 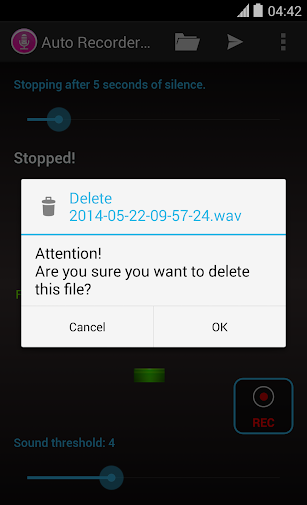 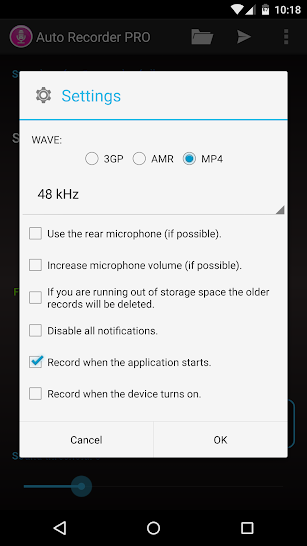 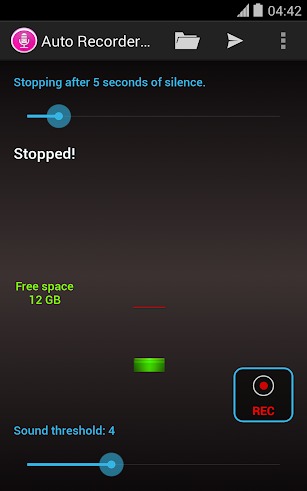 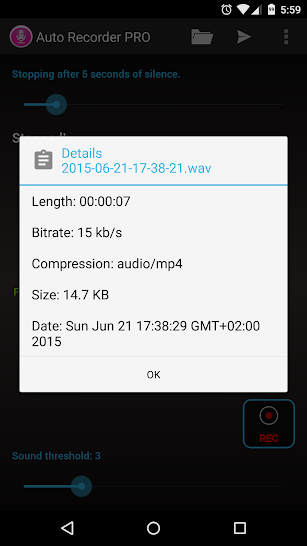