Named after Belline, the psychic who discovered it in the middle of the XXth century, the Oracle was originally designed by Mage Edmond, a XIXth century clairvoyant.

Halfway between tarology and astrology, Belline Oracle is made up of a multitude of extremely striking and symbolic images.

Each card expresses an idea, a feeling, a vision, a pleasure, a direction to take, a conflict to avoid.

Picking 4 cards will reveal what the future holds for you.

Death is everywhere! It was quite an unfortunate day for Timmy the programmer after his friends decided to prank him for april fools. Unfortunately, his friends did not possess a good sense of humor so they decided to blindfold him and send him to the hellish forest of doom where EVERYTHING WANTS TO KILL YOU! It is now up to you to save poor Timmy…

The creatures from beyond have returned! Critter Lines is the beautiful new Match 3 game from Melior Games. Test your intellect and skills by solving ever more difficult puzzles. Challenge your friends and show them who's boss in weekly tournaments! After the portal to the ancient world of Zondoz has been opened, thousands of critters from th…

An easy way to find hundreds of exciting and tasty vegetarian recipes, with everything from simple meal ideas to recipes fit for a gourmet banquet. Whether you’re a fully-fledged vegetarian, or are looking to reduce your meat consumption, we have recipes to suit all cooking abilities and tastes. A range of filters allows you to find that perfect…

The official audio guide through the historic city center Take a tour with the iGuide and leave on a journey through time through the history of the beautiful Hansa City Lübeck, the former queen of the Hansa League. Discover the most interesting sights and fascinating characteristics of Lübeck independently on your self-guided audio tour, accompan…

LOVE CALCULATOR / METER is the new generation android application to calculate the love matching with your partner/lover.. ♥♥♥♥♥♥♥♥♥♥♥♥♥♥♥♥♥♥♥♥♥♥♥♥ Are you sure of your compatibility with your partner? Or maybe, there is someone out there who could be your perfect match? Have you ever wondered if your classmate can become more than a friend.?…

You've been transported to the world of Floras. By noble decree, you are tasked to build a floral kingdom on a magical hexagonal land where colorful flowers blossom all seasons and the sky rains potpourris day and night. Floras is the latest puzzle game based on number fusion. 6 is a sacred number in Floras. Slide your finger in one of 6 direc… 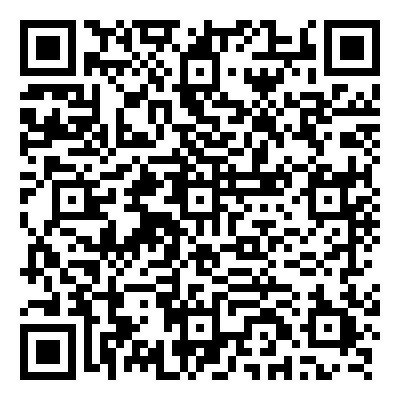 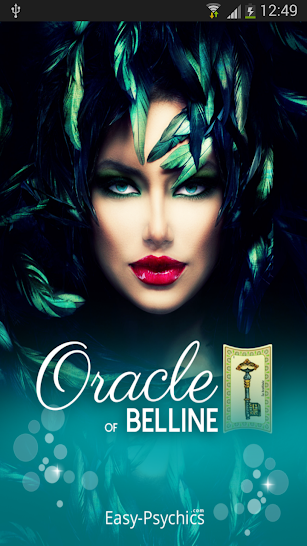 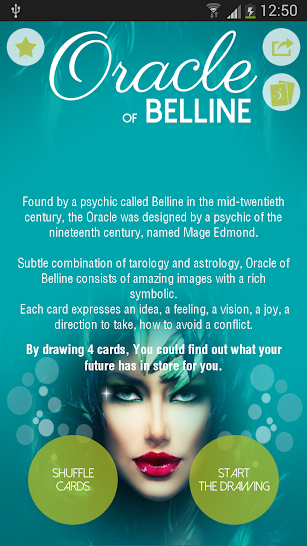 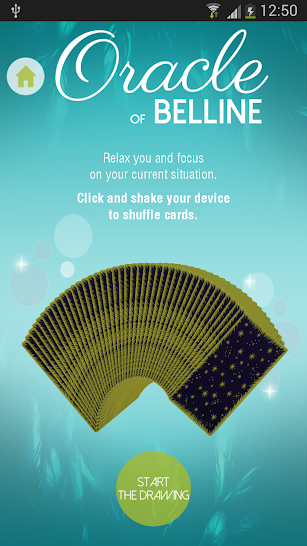 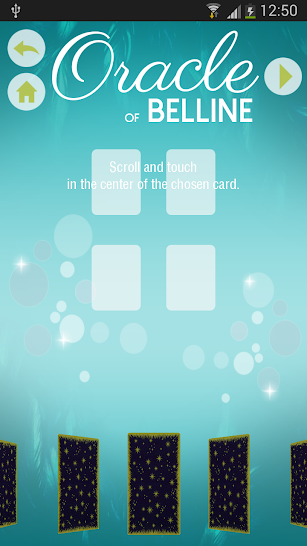 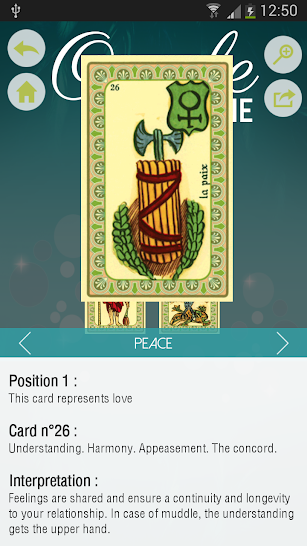