Chrysalis Tarot dives deeply into the waters of our collective unconscious, and brings up pearls of wisdom for our contemplation. Populated by a tapestry of familiar characters drawn from many mythologies, these guardians gently reveal synchronicity’s hand guiding your Tarot spreads, your life, and ultimately, your destiny.

In the world of Chrysalis Tarot, The Empress and The Emperor are Gaia and The Green Man. Medieval and Celtic beings dance elegantly with characters from ancient Greek, Hindu, and Egyptian mythologies, and from Haitian Voudon. These archetypal beings come from all races and from many different times, brought together within the all-embracing diversity of Chrysalis Tarot.

Chrysalis strikes a happy medium between conforming with the venerable RWS system, and re-visioning Tarot for today. Major Arcana cards are re-imagined, and the pips are unlike any you’ve seen before. The court cards are a charming troupe of medieval messengers. But Chrysalis is also similar enough to RWS style decks that it is easy to learn.

Welcome to the app about Leo. Download this app quickly and stay better and faster informed about his activities. WHO IS LEO? Leo van der Eijk is born in 1992 and lives currently in Nieuwerkerk a/d IJssel. He's studying Mechanical Engineering at the TU in Delft. From his born everything was about four wheels, especially cars. "On my thir…

Join the numbers and get to the 2048 New tile! Swipe to move all tiles. When two tiles with the same number touch, they merge into one. Get to the 2048 tile, and reach a high score!

The accurate barometer and altitude App. A barometer App that displays the current atmospheric pressure. It also calculates the altitude based on the recent standard pressure (QNH) in your area. Devices without a built-in barometer will show a rough elevation of the region and an estimated pressure. Advantages: - Accurate to 10 meters - Lightweig…

Vvs Russian - Czech and Czech - Russian editable Dictionary contains 43000 words. Sound is available for words and for translate. May be need setup czech, russian tts systems for sound. Dictionary do not require an Internet connection (offline). Dictionary is well suited for travelers. You can edit and add new words. Words can be added to fav…

Galaxy Cars are the leading private hire firm within the Sutton Coldfield and Birmingham area.All of our vehicles have the latest GPS technology installed, enabling you know where is your car at all times. With more than 300 vehicles our average response time is 10 minutes.A few taps on your phone is all it takes to book, avoiding the need to call…

The glow in the dark colors trends is everywhere. From clothing, to make-up and hair, the trends grow and it cannot be stopped. Because of this, our team thought that even the smartphones need glow in the dark keyboard themes. This is the reason that Glow Up Keyboard was specially created. If you are one of the people that is fascinated by this tr…

More by The Fool's Dog 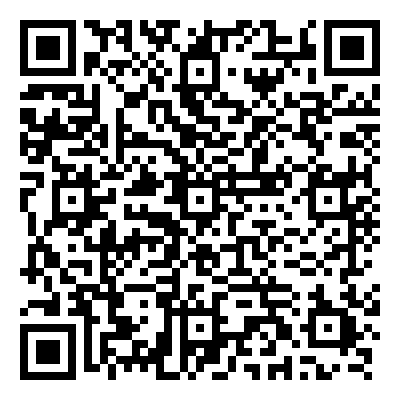 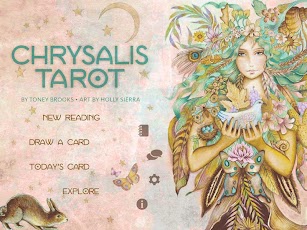 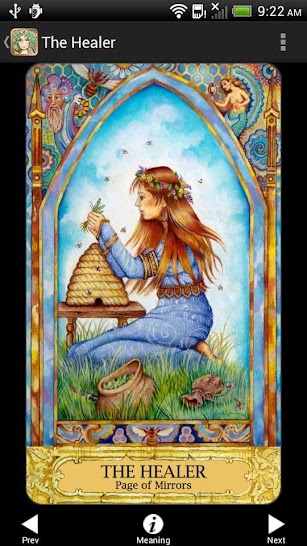 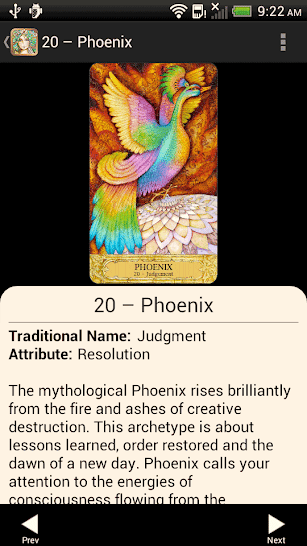 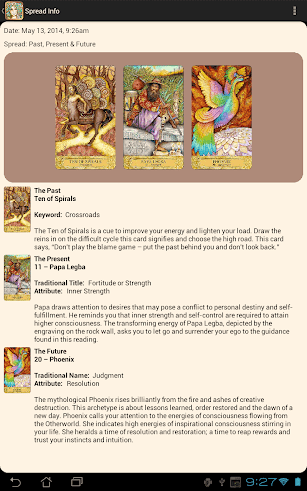 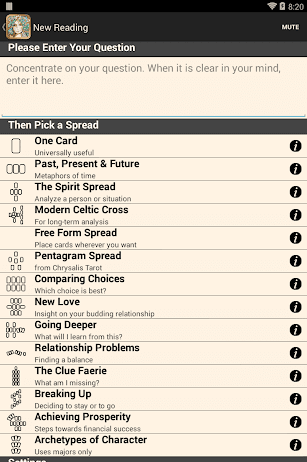 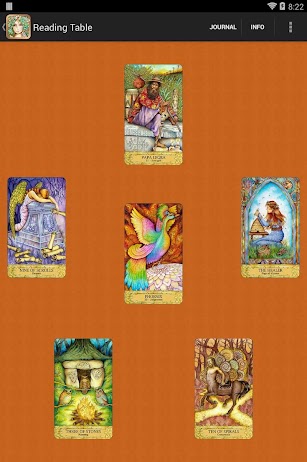