The Little Prince first published in April 1943, is a novella, the most famous work of French aristocrat, writer, poet, and pioneering aviator Antoine de Saint-Exupéry.

The narrator begins with a discussion on the nature of grown-ups and their inability to perceive, especially important things. As a test to determine if a grown-up is enlightened and like a child, he shows them a picture he drew at age 6 of a snake which has eaten an elephant. The grown-ups always reply that the picture is of a hat, and so he knows to talk of "reasonable" things to them, rather than fanciful.

The narrator becomes a pilot, and, one day, his plane crashes in the Sahara, far from civilization. He has 8 days' supply of water and must fix his airplane to be saved.

In the middle of the desert, the narrator is unexpectedly greeted by a young boy whom he refers to as "the little prince". The prince has golden hair, a lovable laugh, and will repeat questions until they are answered.

Over the course of eight days stranded in the desert, while the narrator attempts to repair his plane, the little prince recounts the story of his life.

The prince begins by describing life on his tiny home planet: in effect, a house-sized asteroid known as "B 612" on Earth. The asteroid's most prominent features are three minuscule volcanoes (two active, and one dormant or extinct) as well as a variety of plants.

The prince describes spending his earlier days cleaning the volcanoes and weeding unwanted seeds and sprigs that infest his planet's soil; in particular, pulling out baobab trees that are constantly on the verge of overrunning the surface. If the baobabs are not rooted out the moment they are recognized, it may be put off until it is too late and the tree has grown too large to remove, its roots having a catastrophic effect on the tiny planet.

The prince wants a sheep to eat the undesirable plants, but worries it will also eat plants with thorns.

The prince tells of his love for a vain and silly rose that began growing on the asteroid's surface some time ago. The rose is given to pretension, exaggerating ailments to gain attention and have the prince care for her. The prince says he nourished the rose and attended her, making a screen or glass globe to protect her from the cold wind, watering her, and keeping off the caterpillars.

Although the prince fell in love with the rose, he also began to feel that she was taking advantage of him and he resolved to leave the planet to explore the rest of the universe. Upon their goodbyes, the rose is serious and apologizes that she failed to show she loved him and that they'd both been silly. She wishes him well and turns down his desire to leave her in the glass globe, saying she will protect herself.

The prince laments that he did not understand how to love his rose while he was with her and should have listened to her kind actions, rather than her vain words.

Point of Sale Cash Register Have you just founded a company and want to equip your Point of Sale or a mobile booth with a cash register that is not too cumbersome in purchase and installation? This application works perfectly both in restaurants and smaller shops and it gets predominantly good feedback by the users. What is the reason for this? Ju…

IMPORTANT: App for enterprise IT admins who use Knox Mobile Enrollment (KME) or Knox Configure (KC) The Knox Deployment App is uniquely designed to help you streamline the enterprise deployment of your enterprise’s Samsung phones and tablets. In this new version, we support Bluetooth-based enrollment in addition to NFC. Prerequisite for IT Admi…

Access your data from anywhere with the Power BI app. Get notifications, annotate and share, and dive deep into your data with powerful features for decision making on the go. Highlights: -View all your important data in one place    -Tap to explore, filter, and focus on what’s most important   -Easily annotate and share reports and data vi…

Simple, fast, and intuitive invoice app for small businesses, sole traders, and freelancers. Debitoor invoicing and easy accounting software gives you the tools you need to create and send professional-looking invoices from anywhere, anytime. Get started now to create and send your first invoice in less than a minute. INVOICE FROM ANYWHERE • Custo…

Use TNT Track & Trace for tracking all your TNT shipments – anytime and anywhere. • Trace your shipments and receive updates • Add the shipments from your myTNT 2 account by logging in • Calculate the cost of sending your shipments • Discover how quickly your shipments can be delivered We welcome your feedback as we develop the app and add n… 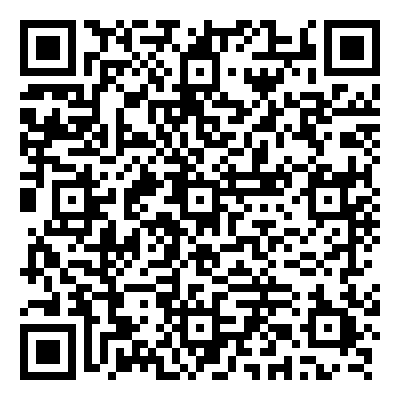 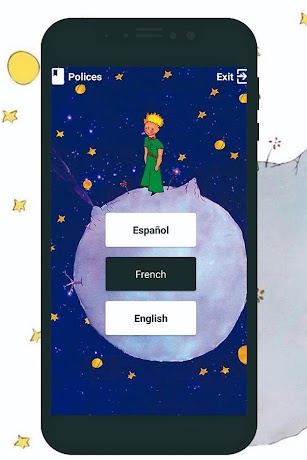 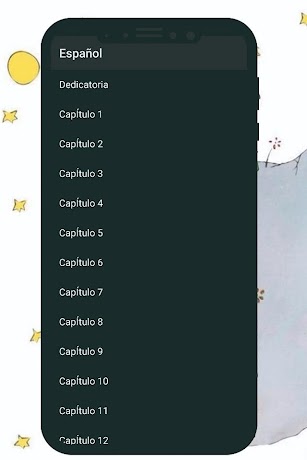 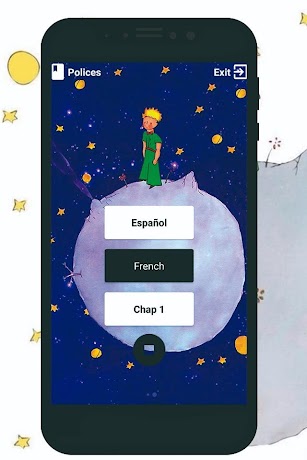 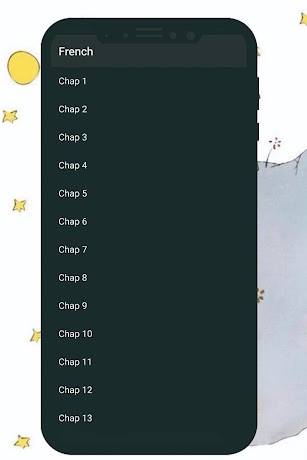 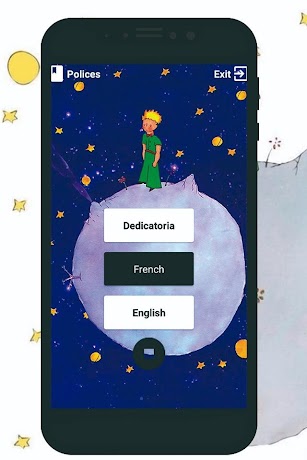 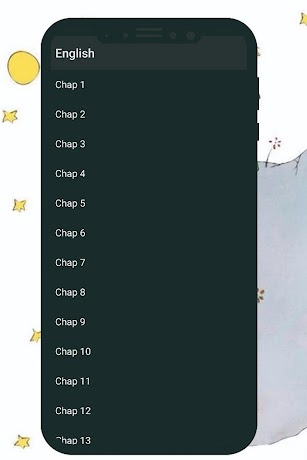 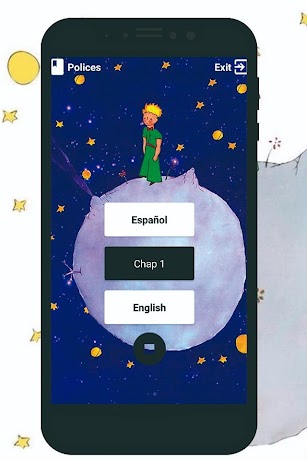