A disc jockey (abbreviated DJ, D.J. or deejay) is a person who mixes different sources of pre-existing recorded music as it is playing, usually for a live audience in a nightclub or dance club or via broadcasting. Originally, the "disc" in "disc jockey" referred to gramophone records, but now "DJ" is used as an all-encompassing term to describe someone who mixes recorded music from any sources, including cassettes, CDs, or digital audio files on a CDJ or laptop. DJs typically perform for a live audience in a nightclub or dance club or a TV, radio broadcast audience, or in the 2010s, an online radio audience. DJs also create mixes, remixes and tracks that are recorded for later sale and distribution. In hip hop music, DJs may create beats, using percussion breaks, basslines and other musical content sampled from pre-existing records. In hip hop, rappers and MCs use these beats to rap over.

DJs use equipment that can play at least two sources of recorded music simultaneously and mix them together. This allows the DJ to create seamless transitions between recordings and develop unique mixes of songs. Often, this involves aligning the beats of the music sources so their rhythms do not clash when they are played together, either so two records can be played at the same time, or to enable the DJ to make a smooth transition from one song to another. DJ equipment, notably the specialized DJ mixer, a small audio mixer with a crossfader and cue functions. The crossfader enables the DJ to blend or transition from one song to another. The cue knobs or switches allow the DJ to preview a source of recorded music in headphones before playing it for the live club or broadcast audience. Previewing the music in headphones helps the DJ pick the next track they want to play and cue up the track to the desired starting location so it will mix well with the currently playing music. DJs may also use a microphone to speak to the audience; effects units such as reverb to create sound effects; drum machines and synthesizers.

The title "DJ" is also commonly used by DJs in front of their real names or adopted pseudonyms or stage names as a title to denote their profession (e.g., DJ Jazzy Jeff and DJ Q-bert). Some DJs focus on creating a good mix of songs for the club dancers or radio audience. Other DJs use turntablism techniques such as "scratching", in which the DJ or turntablist manipulates the record player turntable to create new sounds. DJs need to have a mixture of artistic and technical skills for their profession, because they have to understand both the creative aspects of making new musical beats and tracks, and the technical aspects of using audio consoles, professional audio equipment, and, in the 2010s, Digital Audio Workstations and other computerized music gear. In many types of DJing, including club DJing and radio/TV DJing, a DJ also has to have charisma and develop a good rapport with the audience.

Is-it Love? Drogo - Vampire is a otome in English interactive. Like for television series, new episodes (chapters) are regularly released. This love story (Romance game) is free to download. Story : "You have decided to move to Mystery Spell to follow the exciting and esoteric course of its unusual university. Engaged as an au pair for the B…

Introducing a new era in MMO strategy gaming; the war of the future is upon us. The beasts were supposed to mark a new stage of global evolution. But they were turned against us. Civilization as we knew it collapsed. Borders disappeared, governments dissolved and the walls went up. Now every woman, man and child must fight to survive. It is an age…

Dive into the world of wild wolves and live your life as one of them! The best wolf RPG on mobile is finally here. Explore the amazing environment, develop your character and upgrade your skills to become the Alpha of your pack! You can try your strength in one of two modes: CO-OP or PVP - everything in Online Real-Time Multiplayer. Play with peopl…

FindNow is the best location sharing and location finder application. Contact the person you want to follow by their phone number. FindNow allows you to easily locate friends and family using your phone by searching their phone number. Just install the app and send follow request to your friends by choosing from your contact or entering their phon…

Introduction See your favorite characters from the series, such as The Dark Lord, Hades, Odin Seiya, and all 12 God Cloths! You can also encounter warriors from the all-new series "The God Libra and the 12 Weapons"! Enjoy epic battles with the over 100 characters available! [System] The greatest scenes from the animated TV series come to… 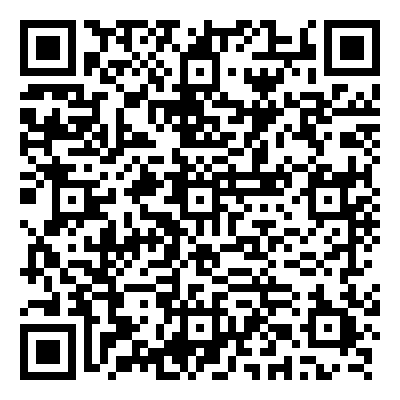 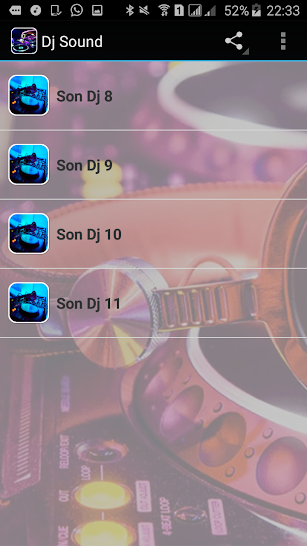 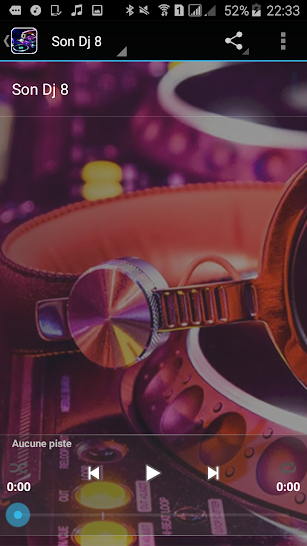