Master Fantasy RPG Soundboard is a fantastic companion app filled with hundreds of high quality sound effects that will help you on your quest. You can use this app as a companion while playing board games, roleplaying, reenacting, or just randomly throughout life. Using this app as a companion to your adventures easily enhances the atmosphere. No internet connection is needed to use this app so it doesn't matter if you have high speed internet or if you're in the woods without a signal. This app will work regardless of your connection or lack thereof.

After the initial startup load all of the great RPG sounds are at your fingertips for instant playability without the need to load any sounds before playing. No lagging and no ads. This app can easily enhance the roleplaying atmosphere during board game time at day or night. While on the main menu you can pick the category you want and quickly pull up those sounds and go back to the other categories just as quick as well. The 8 sound categories in this app are Animals, Atmosphere, Combat, Instruments, Magic, Monsters, Objects, and People. Atmosphere audio can play in the background while you play other sound effects.

Necronomicon is the book that never existed, or at least that is what I believe, even though more than a dozen of books claims to be the original translation. You can find lots of sites discussing the Necronomicon especially in the satanistic and urban shamanistic corners of the Internet. The myth, that was brought forward by H. P. Lovecraft in his…

Thomson Reuters ProView is a professional grade platform that allows you to interact with your eBooks in entirely new ways. This app lets you access your most trusted Legal & Tax and Accounting reference materials where you need them most – everywhere. Features Highlight text, annotate important passages with your own comments, and add bookma…

This guide contains the best Redstone mechanisms. You can build a variety of mechanisms, such as doors, bridges, traps, and more. So as the owner's manual contains the main elements of the schemes.

Quote of the day

Receive every morning an inspired quote of the day that will bring you inspiration and motivation. We offer pretty inspirational quotes and motivational quotes from famous people: Mandela, Gandhi, Coluche, Confucius, Martin Luther King, Buddha, Einstein, Victor and many others. Each daily quote may have as theme: Life quote happy quotes…

Read up to 2000 words per minute. Read "War and Peace" for 5 hours or "The Odyssey by Homer" for 2 hours. If you want read very often and fast - Fast Reading is best for you. Get new fine experience of reading. If you want to improve your speed of reading - try to use this app 1-2 week and your reading speed will increase by 20… 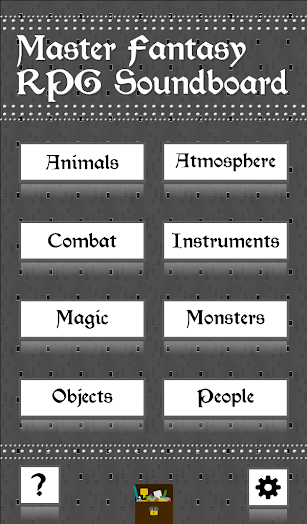 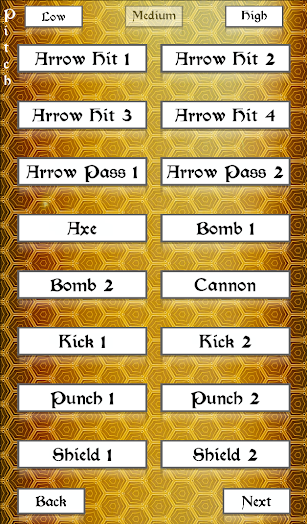 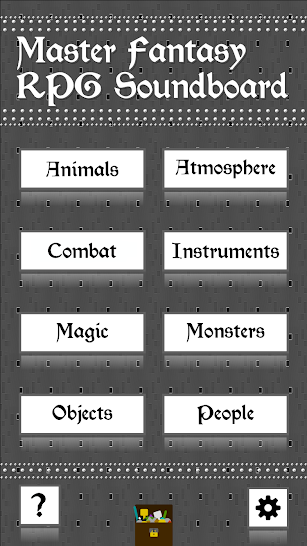 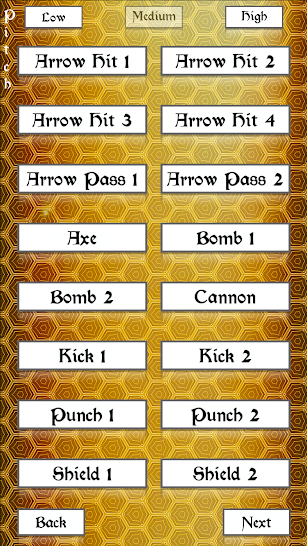 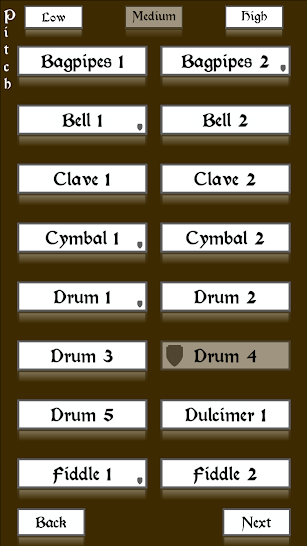 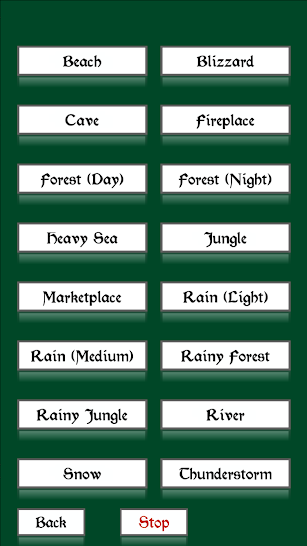 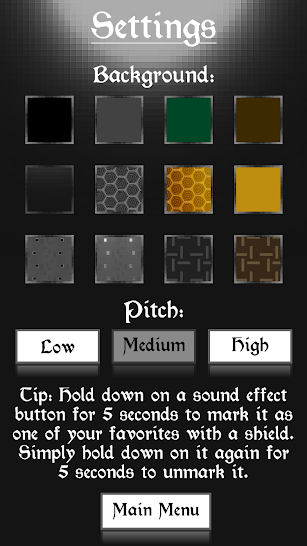 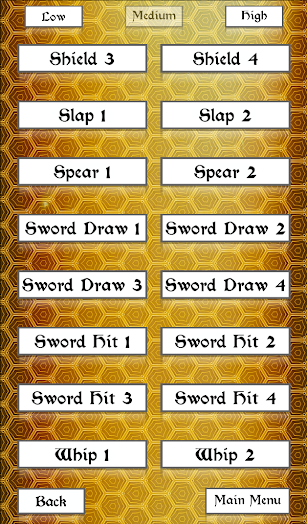 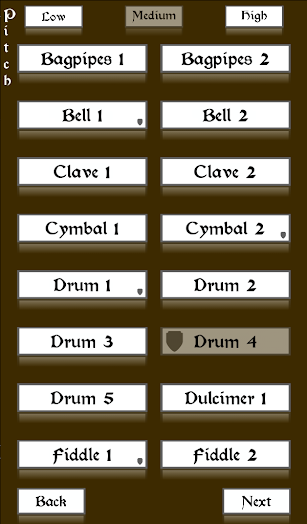 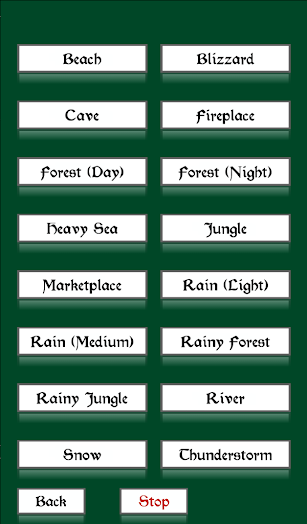 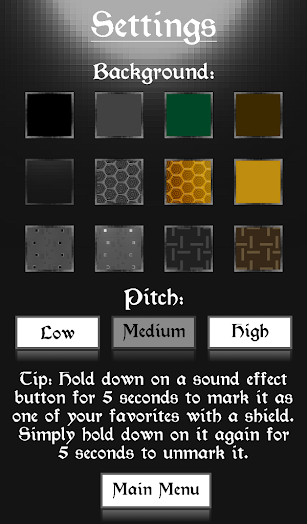 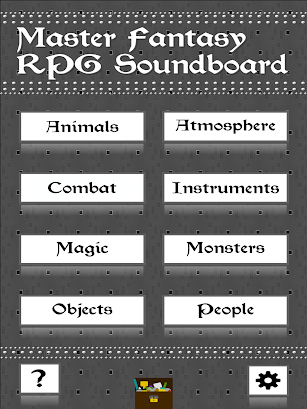 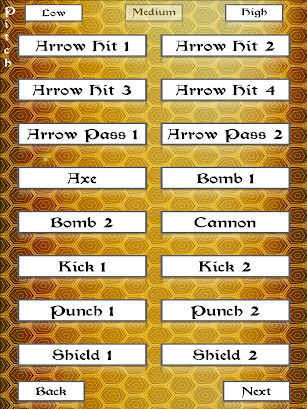 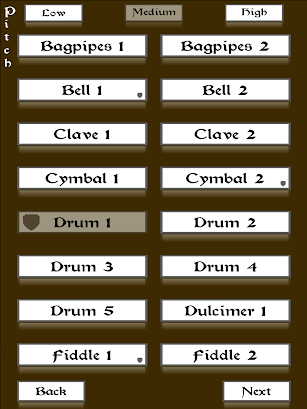 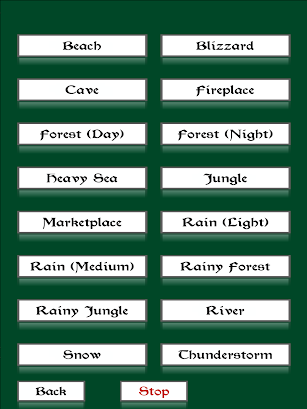