Find My Fitbit - Finder App For Your Lost Fitbit

Have you lost your fitbit? Time to find it! Thousands of fitness enthusiast have found their lost Fitbit tracker in minutes with Find My Fitbit via their Android device.

Finder My Fitbit app from iOS has arrived on Android!

The app has been download over 100,000 times and thousands of 5 star ratings!

Find My Fitbit app for Android will find your Fitbit Alta, Alta HR, Blaze, Charge, Charge HR, Charge 2, Flex, Flex 2, Ionic, One, Surge, and Ultra trackers using Bluetooth 4/Low Energy(LE). We are so confident that you'll find your lost Fitbit tracker we offer a full refund for the cost of the in-app purchase if your Fitbit isn't found. You have nothing to lose.

Please go through the step by step instructions in the Help section. If you run into any issues with Find My Fitbit please contact us at http://www.findmyfitnessband/support before posting a negative review. We cannot help you if you post an issue in a review. Our support team is very responsive.

• We have a 95% success rate in finding lost and missing Fitbits. (Full refund for the cost of the in-app purchase if your Fitbit isn't found)

• Extremely easy to use

• Step by step instructions to guide you through finding your lost Fitbit tracker, find my Fitbit is now easier than ever

• Best support team. Email us any time if you need help. We'll get right back to you.

• 70% of our users use the app to find their Fitbit on 2 or more occasions. Use the app over and over again as your favorite Fitbit app tracker

For sport fanatics looking to find their lost Fitbit tracker in their house or in a building, the Bluetooth LE signal used to locate Fitbits can travel through walls, floors, and ceilings. This could mean that your Fitbit is in a room directly above or below you when the indicator shows "Hot". Or your Fitbit is in the room right next to you. Our mission is one: Fitbit found - needs to be our the last message you see from our Fitbit app tracker.

HOW OUR LOST FITBIT TRACKER WORKS

Our Find My Fitbit for Android, hides all the technical details of your lost Fitbit tracker by using the simple Cold, Warmer, Hot approach. The app will first make sure your Fitbit is findable.

• Restart your phone or tablet to insure that Bluetooth is working properly
• Launch the Fitbit app tracker
• Walk around slowly until you see your Fitbit displayed
• Select your Fitbit for upgrade (One time charge)
• Continue to walk slowly. As you move closer to your lost Fitbit the indicator will change from Cold to Warmer, it means your lost fit band is close to you!
• When you are about 3-5 feet away from your Fitbit the indicator will display Hot. You found your lost Fitbit!

• Finds any supported Fitbit that is actively broadcasting a Bluetooth LE signal from your Android device
• Simple "Cold, Warmer, Hot" approach for finding your Fitbit. No more lost Fitbit band!
• "Smart Finder" technology that knows how Fitbit devices work to find it faster. The app has been optimized for the transmission power and advertisement internal for Fitbit devices
• Works indoors and outdoors - no excuse to lose your fitness device.
• Displays the last time your lost Fitbit was seen
• Works with any Android phone or tablet running Android 4.3 or above
• Extremely user friendly and easy to use. Technical knowledge of Fitbit is not required

Find your lost Fitbit before the battery runs out

Fitbit is a registered trademark and service mark of Fitbit, Inc. Find my Fitbit is designed for use with the Fitbit platform. This product is not put out by Fitbit, and Fitbit does not service or warrant the functionality of this product.

Flowdia is an easy to use flow diagram tool that can be used to quickly create professional quality flowcharts, mind maps, BPMN, network and server layouts, Cisco network, Rack diagram, UML activity, business process and process flow diagrams. The app is designed with ease of use in mind. You can quickly connect flowchart shapes by simply select…

If you are the owner of a holiday property or if you manage several of them at the same time, and you have employees or staff who are part of it as well, then CheKin will help you to: √ Mobile check-in in 2 minutes. √ Scan IDs and passports. √ Register travellers automatically with the police, the Civil Guard, the Mossos d'Esquadra and the…

(For rooted devices only!) GT File Recovery can help you rescue lost or deleted files from Android devices. No need to backup, get back lost files from memory card, whether you accidentally deleted a file, or even reformatted your memory card. All kinds of data are supported, including JPG,PNG,GIF,DOC(X),PDF,TXT,PPT(X),XLS(X),SNB,MP3,MP4,AVI,MPG,M…

Voice to text converter is simple to use for dictating/recognizing text It is a Voice typing in all languages which can be sent as an SMS or copied and pasted into all other apps existing in your device. The app uses Androids built-in Speech Recognizer/microphone to turn speech into text. Audio To Text converter app provide user to get their Audio…

"Use Evernote as the place you put everything … Don’t ask yourself which device it’s on—it’s in Evernote" – The New York Time “When it comes to taking all manner of notes and getting work done, Evernote is an indispensable tool.” – PC Mag -- Evernote for Android Wear puts notes and checklists at your fingertips while your phone stays…

Shorty allows you to pin any file from your phone or URL link to home application. Simply install Shorty and share some file or text from any application. Depending on file type you can also customize appearance of the icon. There are three possible icon styles: • text - write up to 10 characters, • thumbnail - depends on type of file, • pre… 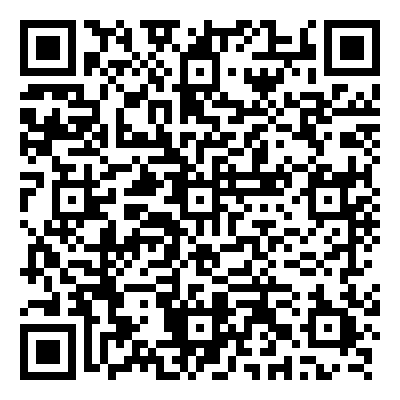 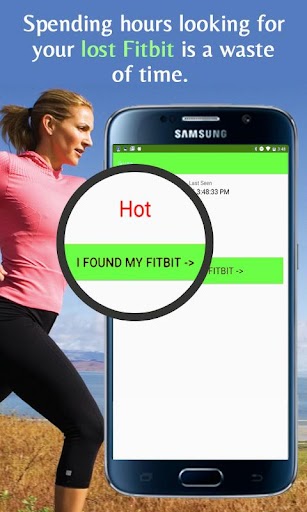 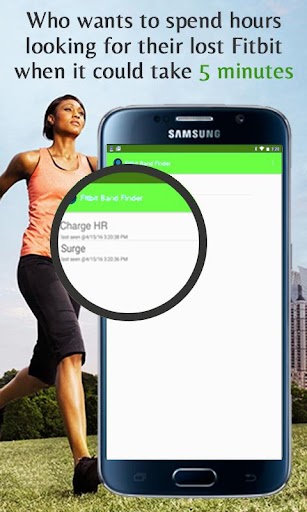 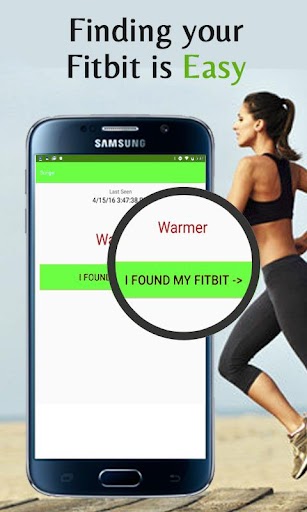 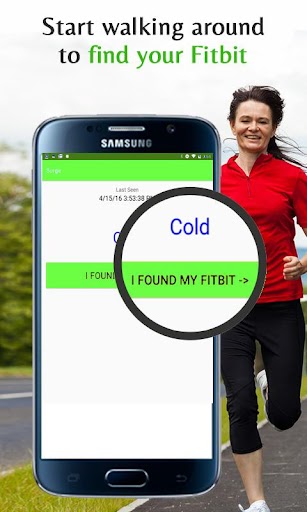 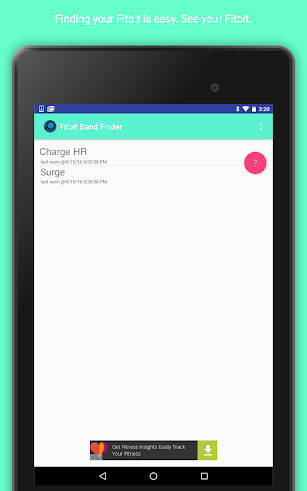 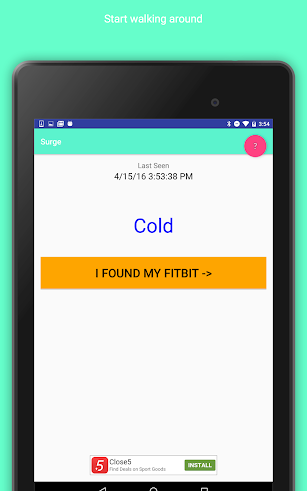 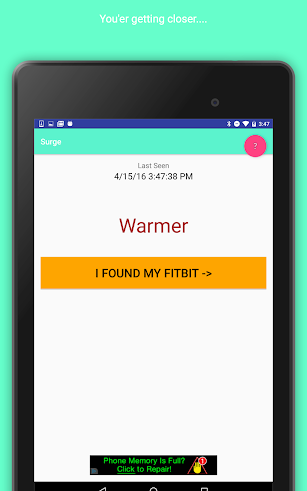 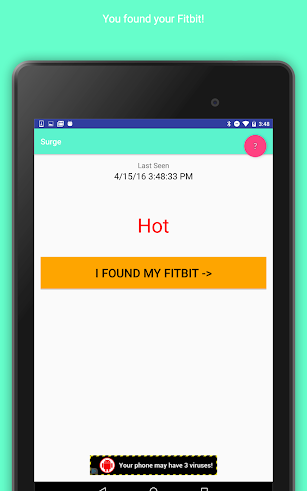