In industry the PLC is the most important automation device because of its role as the brain in running industrial processes. This brain uses a syntax to be able perform tasks in an orderly, sequential manner.

The native language of the PLC is called “ladder logic”. Ladder logic is graphical, in that it can be laid out in a form that resembles a ladder with rails and rungs. Ladder logic diagrams were developed originally from relay-circuit diagrams that were used for electronic circuitry prior to the advent of PLCs.

PLC Ladder Simulator is a simulator for the Android operating system with input and output objects that simulate the I/O ports of a real PLC. You can used PLC Ladder Simulator to create ladder-logic diagrams using components from the standard set used in these diagrams.

PLC Ladder Simulator PRO features an unique option available in the world and it's the possibility of program an Arduino board with a ladder design using an Android phone. So actually what it does is that transforms an Arduino into a PLC (Programmable Logic Controller). The app writes a code into the Arduino by using an USB OTG cable, a Bluetooth module or an Ethernet shield.

The Pro version features compared with the Free version are:

Tutorial on how to use the Arduino mode can be found at: http://plcladdersimulator.weebly.com/pro-edition.html

IMPORTANT 2: Before you buy this version you can try the FREE version to ensure that your device is compatible.
-> PLC Ladder Simulator: https://play.google.com/store/apps/details?id=com.casdata.plcladdersimulator

You're dreaming about a perfect Instagram profile, trying to select the best photo to be harmonious and consistent with your Instagram content, aren't you? Garny will help you achieve it! Preview your photos before posting them on Instagram with Garny! Finally all you need in one app! FEATURES * Plan & Preview your Instagram Feed  * D…

Fisheye Pro provides you with all the tools you need to create your best wide-angle inspired shots. The effects look great on action camera style shots and many other subjects. There are many styles to choose from: you can add a slight fisheye effect or go for full-on distortion - whatever suits your needs. Features - Create impressive action coll… 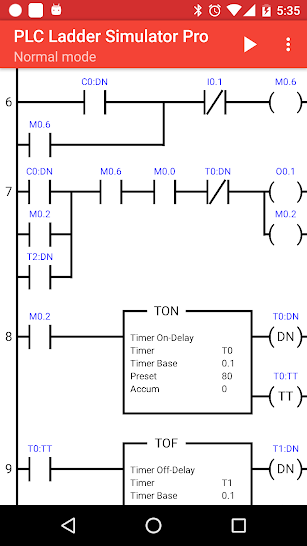 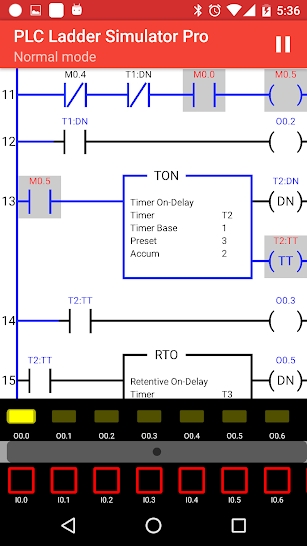 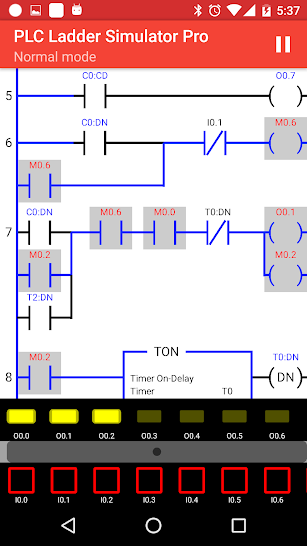 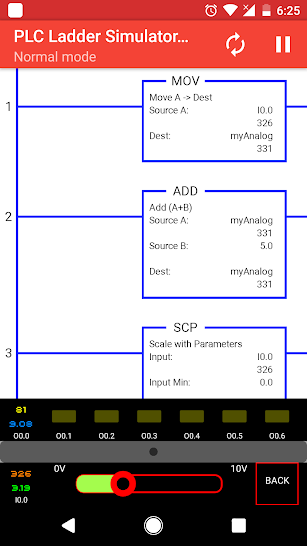 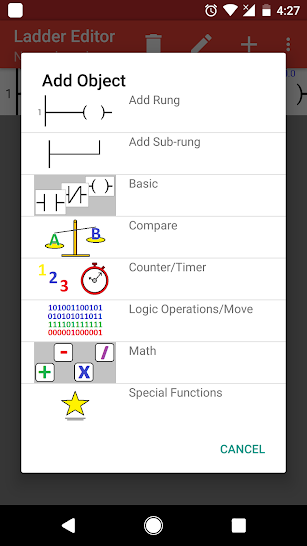 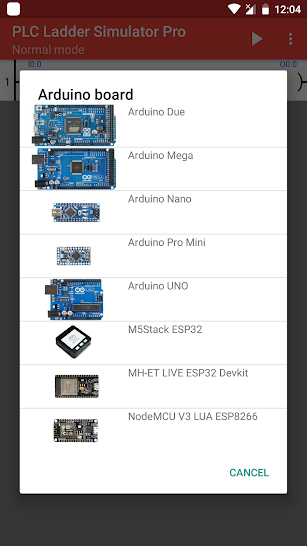 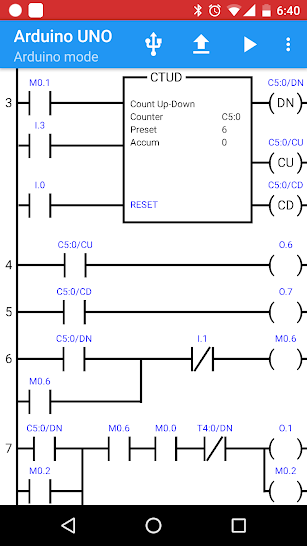 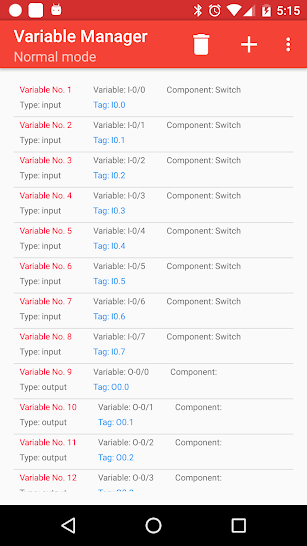