Download Free GBA Android Emulator and enjoy gba emulator cheats. It's a gba emulator games with countless gba cheats, arcade games, classic roms and everything you want to enjoy GBA games on your android device. And it's also compatible with GB games and GBC games, so you can consider it like a GB Emulator and GBC Emulator too to play gb roms and gbc roms and every gba games you want.

So get now and forever the premier Gba emulator / Gb emulator ! Developed from the ground up to deliver the fastest play possible. Easily locate and play your favorite GBA roms by scanning your phone to view your list of installed GBA ROMs/ GB ROMs!

Our GBA Emulator is the great original GBA emulator for Android Phones, it runs a lot of gba games, and also the latest gba roms :

.GBA & .GB & .GBC
Note :Some images come as a .ecm file or .iso file. These will not work in this emulator.

Android GBA Emulator is the great original GBA emulator for Android Phones, it runs a lot of gba games, and also the latest GB games runner, but it depends on the power of your device (Ram,Graphic,Storage) all may not run with the full speed.

This product is not affiliated with, nor authorized, endorsed or licensed in any way by Nintendo Corporation,its affiliates or subsidiaries;
All individual game screen shots or audio that are simulated by this software are property of their respective copyright holders and are only used in this app listing for the purpose of informing the customer of the software's functionality;
GameBoy game software sold separately.

With the PageGroup GLC app you’ll be able to: • Access all the information you need about the event in real time • Check out your agenda and speakers to plan your day

For cafes, restaurants. You can start creating and using a free account through the application. After, you can create user accounts for your staff through the application. Its use is simple, fast and safe. Once you have created an account, you can enter information such as floors, table numbers, categories, menus belonging to your Café or Restau…

Bringg is the leading customer-centric logistics solution for enterprises, with customers from more than 50 countries including some of the world's best-known brands. Using our powerful SaaS platform, companies in the logistics, retail, food, CPG, and services industries can achieve logistical excellence across every aspect of their complex del…

Use offline navigate maps and save them as well, coordinate and communicate with a single app. Voice Navigation, Live Driving Maps is the most advanced trip advisor a real time traffic map with gpsdriving and route maps navigation for earth map that transit a back country multi purpose and broomshortest along full featured GPS navigation system for…

The Facebook Analytics app enables you and your team to stay on top of your growth, engagement, and conversion efforts on the go. Easily view key metrics and reports, check automated insights, and receive notifications when changes occur. Just log into the mobile app with the same email address you use for Facebook Analytics on the web. Features:… 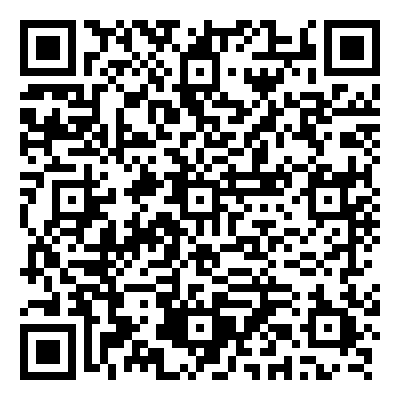 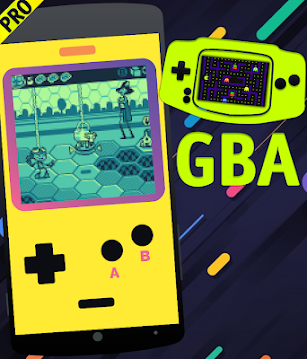 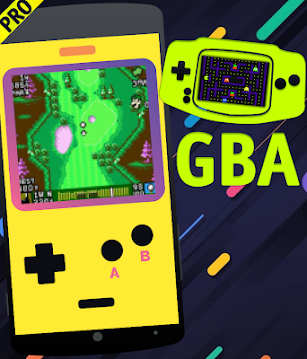 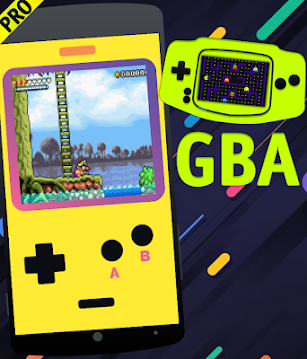 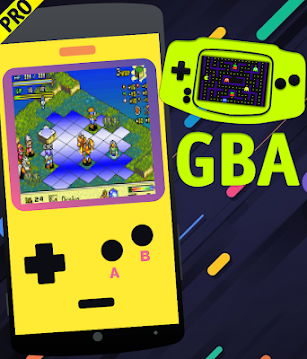