This Voice Translator - Photo Translator app is a fast translator with speech recognition. You can pronounce sentences to be translated by the speech recognition tool or simply writing.Translations return in just a few seconds, then the voice synthesizer repeats the translated text into the chosen language.This app can be used to learn new languages. You can share your translation with any social network or app.

Now No need to waste your time typing and Time.

Voice Translator - Photo Translator allows you to translate your Voice in all Languages.

it is very easy to use And the most important thing is allowing you to travel,
communication, social networking is no longer a language barrier with this app
you can translate your voice in any language to other language.

Start using Voice Translator - Photo Translator now and forget about looking for the correct phrase in the dictionary - say any phrase and your interpreter will pronounce the translation out loud.

Thank you very much for using our Voice Translator - Photo Translator...!!!
Please share your comments according to your experience.

Screen mirroring work your TV should support Wireless Display and TV must be connected to wifi network same as your phone. use Screen Mirroring App to mirror your mobile screen to smart TV. Screen Stream Mirroring is the most powerful app for mirroring and broadcasting your Android screen and audio in real time ! Screen Mirroring with TV App wil…

Do you want to own a smart controller for your TVs for free? Are you tired of the broken button or the run out battery of the real TV controller? No worry, Ultimate Remote Control for TV will turn your android phone into a super smart TV Controller. With our Smart TV Remote, you just need one android device(both android phone and android tablet) t…

Free Wifi Password Keygen is the best app to generate random and secure passwords for your wifi hotspot. Features: * Scan WiFi networks around by you * Download and upload speed test for your internet * Want to know your IP address, then download this app and it gives you every information about like local IP, external IP, router name, router comp…

• Encounter Scan: See the IV of any monster before you even throw a ball. • Reads IV, Move-Ratings, and Appraisal from the screen. • Raid and Gym Counter: Shows your perfect counters vs a Raid Boss – includes Weather buffs and Breakpoints. • Renaming: Copy an adjustable Nickname (e.g. with Type Symbols and calculated values). • Gym Badge Progress…

QRcode Reader free is optimized for QRcode / Barcode decoding . QRcode Reader is an ultimate barcode reader app for any Android device. Enjoy all the benefit by scanning QRcode / barcode from everywhere to access promotion and coupon . This QR code reader is granted with camera permission only . If you are very concerned about personal privacy , t…

Gallery is an excellent, feature-rich app for organizing your photos. Password-protect your photos, organize them, display them slide-show style, share photos via email or social networks. it is smart gallery, format galleries, collection Gallery with this android Gallery. Save your Valentine's Chocolate & Valentine's Flower photos of… 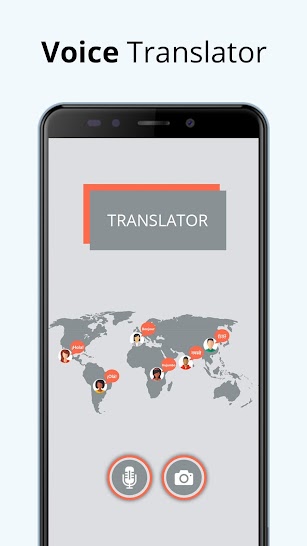 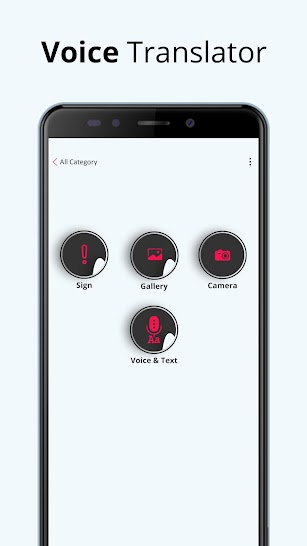 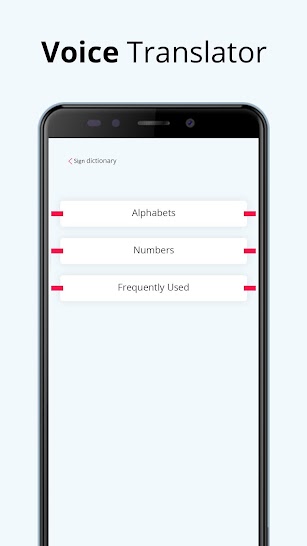 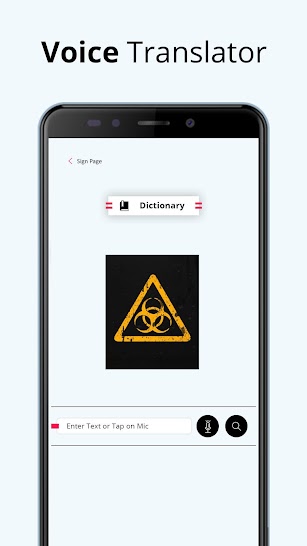 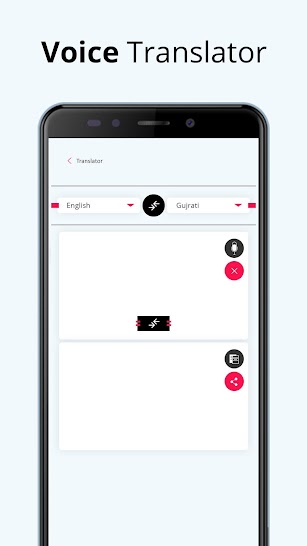 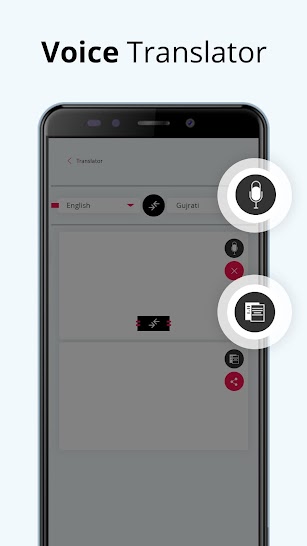 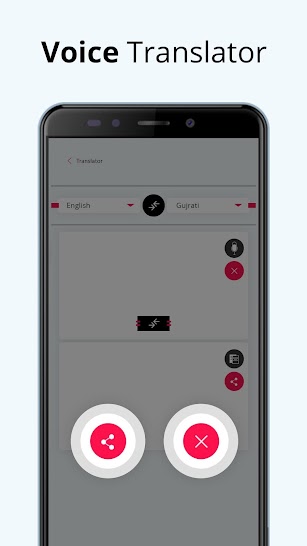 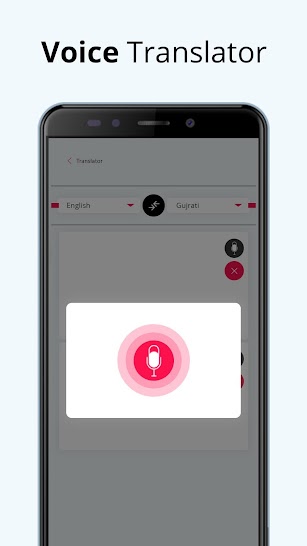