Antonio Lucio Vivaldi was an Italian Baroque composer, virtuoso violinist, teacher and cleric. Born in Venice, he is recognized as one of the greatest Baroque composers, and his influence during his lifetime was widespread across Europe. He is known mainly for composing many instrumental concertos, for the violin and a variety of other instruments, as well as sacred choral works and more than forty operas. His best-known work is a series of violin concertos known as The Four Seasons.

Many of his compositions were written for the female music ensemble of the Ospedale della Pietà, a home for abandoned children where Vivaldi was employed from 1703 to 1715 and from 1723 to 1740. Vivaldi also had some success with expensive stagings of his operas in Venice, Mantua and Vienna. After meeting the Emperor Charles VI, Vivaldi moved to Vienna, hoping for preferment. However, the Emperor died soon after Vivaldi's arrival, and Vivaldi himself died less than a year later in poverty.

Vivaldi's music was innovative. He brightened the formal and rhythmic structure of the concerto, in which he looked for harmonic contrasts and innovative melodies and themes; many of his compositions are flamboyantly, almost playfully, exuberant.

Use ED2K networks on your mobile device with Mule for Android - this program similar eMule for Windows platform, but not related to original eMule project. Easy search and download files from ED2K networks. Unlimited speed and files size. No need PC and remote control - download files directly to your device. Use preview option(need installed medi…

Pocket Rogues is a dynamic old school Action-RPG designed in the Roguelike genre. Here, you have to shoot your way out of hordes of monsters by traveling through unique and randomly generated locations and develop your own fortress and heroes. Real-time battles will challenge any hardcore player, and research for environment and many unusual techn…

What's new in the 2.1 update: - You can now play with up to 3 friends using split screen - Gamepads are supported - Many additions to survival: food rot, sickness, flu, rivers, new animals - Customizable paint colors ...see full list of 115 additions at https://kaalus.wordpress.com/updates-history You are marooned on the shores of an infinit…

Grab your backpack, it’s time for My Town : Preschool! Build and play in your very own preschool. There are hours of fun ahead for telling stories about what life at school is like. My Town : Preschool has 8 unique locations to explore. You can dress up the children before they get to school, take care of them when they get hurt on the playground a…

Live a new experience with these beautiful linear icons and light up your screen with the vibrant colors that these generate. Apply them and enjoy the exclusivity. FEATURES: 1950+ beautiful icons 22 wallpapers Support for many launchers Weekly updates Important information This App is still in development, be patient We are working to give we…

Tank Raid Online – a new and unique mini MOBA has come to Play Store! Get this Premium version with NO ADs and 6 tanks unlocked! (!) Please note that you can't have both free and premium version of Tank Raid Online installed on your phone at the same time. Join up with friends, plan your tactics and get ready for an intense real-time PvP bat…

With this official audioguide you can discover the past and present of the Palace of La Granja de San Ildefonso, through videos, historical images and high resolution photos. You can select the route that best suits your tastes and time available! In addition, this app includes subtitles, sign language videos and audio descriptions for the visually… 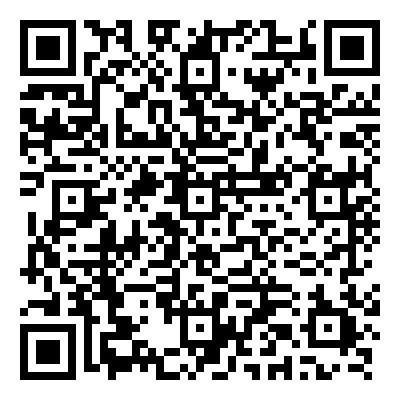 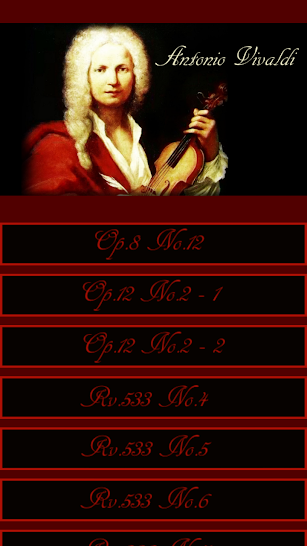 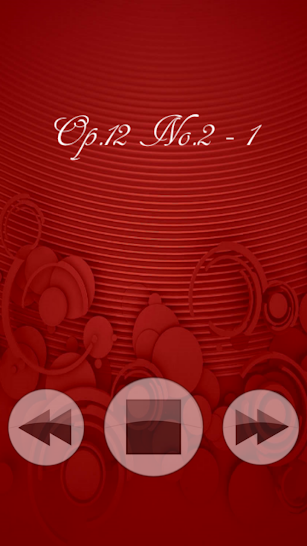 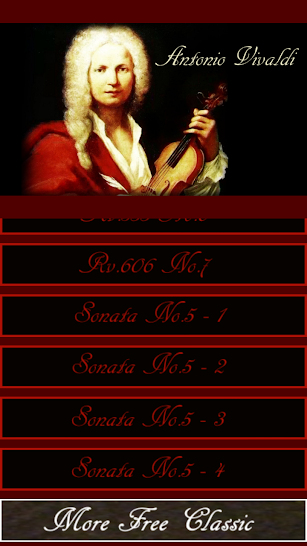 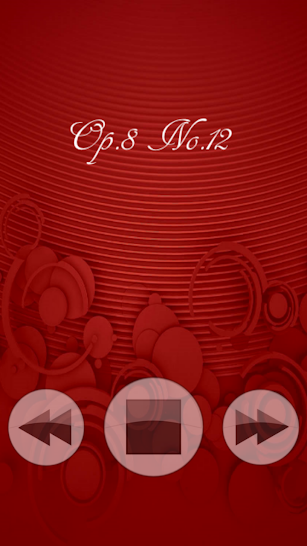