This is an outdoor Tracker using the A-GPS capabilities of your phone. If activated it may record your track even when the phone goes to stand-by.
It is designed in particular for hikers that want to record a new path or want to follow an existing track and, more importantly, want to avoid losing themselves during their return way.
Features:
- Elevation is given relative to mean sea level ( note that most android programs don't do this)
- Your Latitude and Longitude coordinates are given in degrees and in UTM-WSG84 (published in paper maps)
- A track is stored in a GPX file. It can be recorded, stored or loaded to/from memory and shared with other people. Its Elevation vs Distance profile can be shown on the screen.
- Statistics of a loaded GPX track will include the net walk time, ascent and descent altitude.
- A "follow path" monitor function can be enabled to provide an alarm in case you are leaving a loaded GPX path.

It is important to understand that this App is good to trace your path but if you want to measure a walked distance the accuracy is not so good. A distance is measured as the sum of distances among the points acquired every 3sec or 5meters, but GPS accuracy is about 10/20meters, if the path is casual( not like a car that follows a road) the final result can’t be very accurate. Errors up to 15% in the measurement of distances are normal.
Errors are determined by several factors. The most important are:
- quality of received satellite signals, that is poor is the sky is clouded,
- configuration/relative position of satellites that is continuously changing,
- reflections of the signals on large surfaces like walls,buildings, etc.
These are the reasons why GPS may get poor position coordinates when GPS signals are weakened by meteorological conditions and in particular in urban areas, when satellite signals are received from a multi-path propagation due to reflections on buildings.
NOTE:
GPS is used here as a generic term and refers to the capability to receive position data from signals received from satellites. Modern phones can obtain position data from more than one satellite system, i.e. not only the american GPS but also GLONASS, BeiDou and Galileo. A-GPS Tracker will receive data from all the available satellite navigation systems. In addition A-GPS (Assisted GPS) also uses ground sources like cell tower data and WiFi, that may enhance quality and precision when in poor satellite signal conditions and in particular will help to reduce time to start fixing initial position. GPS will be the source of the more accurate position: Latitude, Longitude and Altitude. Note that for hikers Altitude it is of particular importance and can be given only by GPS.

Yoins - Fashion Clothing Yoins was established with the simple mission to give people an opportunity to express themselves through high-quality fashion at an affordable price. We offer a wide range of the currently hottest categories in any size for our customers to choose from, i.e. tops, sweaters, blouses, bodysuits, dresses, intimates, shirts,…

The Uterqüe Android app is intuitive, fast and very practical. Discover all the latest news and new collections with our lookbooks and affordable catalogues. Enjoy a great shopping experience, by changing how you view the products in different categories and playing video content. Also, if your size is not available in a Uterqüe store, you can u…

Get trending maternity, newborn, infant, toddler, and kids products at 50-90% OFF retail. Mama is the number one app in Europe and North America to get the best deals on thoughtful items for your loved ones. We go directly to the manufacturers to get you the best deals on the most popular products.

In the App of perfumesclub.co.uk you will find over 18.000 products available among our more than 400 luxury brands, all perfectly distributed within our categories, such as perfumes, cosmetics, hair care, makeup, sun care and sunglasses, among others. This App has been developed so that you can install it on a Smartphone or Tablet. Here you can f…

Price Tracker for Amazon helps to save you money by tracking/checking the prices of your desired items, and alerting you when they drop via lightening fast notifications. Notifications for this Amazon price tracker can either can be set to generate whenever lower prices are detected, or when prices drop to or below a specified target item price. P…

Since 2000, size? has provided access to the latest footwear releases; collaborating with influencers to produce limited edition pairs. With a brand offering that extends from Nike and The North Face to Dr. Martens and Fred Perry, size? offers an unrivalled collection of apparel and accessories. The size? Android App allows for a seamless browsing… 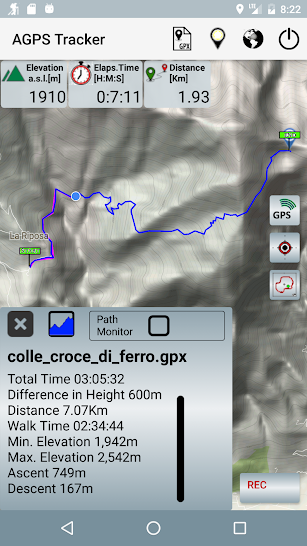 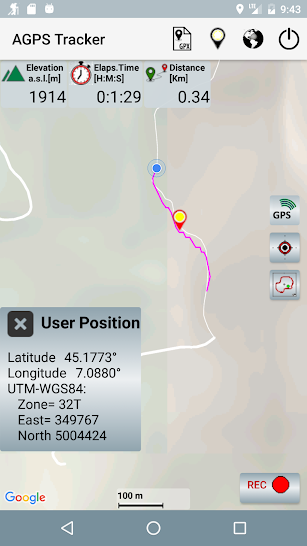 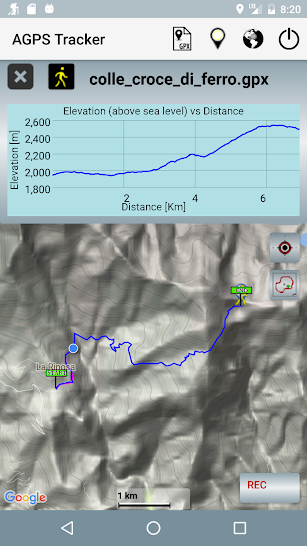