The Arctic Circle is the largest network of international dialogue and cooperation on the future of the Arctic. It is an open democratic platform with participation from governments, organizations, corporations, universities, think tanks, environmental associations, indigenous communities, concerned citizens, and others interested in the development of the Arctic and its consequences for the future of the globe. It is a nonprofit and nonpartisan organization.

Assemblies
The annual Arctic Circle Assembly is the largest annual international gathering on the Arctic, attended by more than 2000 participants from 60 countries. The Assembly is held every October at the Harpa Conference Center and Concert Hall in Reykjavík, Iceland. It is attended by heads of states and governments, ministers, members of parliaments, officials, experts, scientists, entrepreneurs, business leaders, indigenous representatives, environmentalists, students, activists and others from the growing international community of partners and participants interested in the future of the Arctic.

Forums
In addition to the annual Assemblies, the Arctic Circle organizes Forums on specific areas of Arctic cooperation. Forums held in Alaska and Singapore in 2015 were devoted to shipping and ports, Asian involvement in the Arctic and maritime issues. Forums held in 2016 in Nuuk, Greenland and Québec City focused on economic development for the people of the Arctic and the sustainable development of northern regions, respectively. In 2017, Forums were held in Washington, DC on the United States and Russia in the Arctic, and in Edinburgh on Scotland's relationship with the New North. The next Arctic Circle Forums will be held in the Faroe Islands and in the Republic of Korea. Organizing partners for Forums include national and regional governments, research institutions, and public organizations.

Partners
Organizations, forums, think tanks, universities, corporations, research institutions, governmental bodies and public associations around the world are invited to hold meetings within the Arctic Circle platform to extend the reach of their efforts. The partners decide themselves the agenda of such sessions as well as the speakers. The Arctic Circle thus provides a platform for them to host or participate in various meetings and sessions, announce news of their activities and achievements, network, and showcase their important work.

Topics
The Assembly program is designed in collaboration with partner organizations.

Topics have included the following, among others:
Sea ice melt and extreme weather
The role and rights of indigenous peoples
Security in the Arctic
Investment structures in the Arctic
Regional development
Shipping and transportation infrastructure
Arctic energy
The role of European and Asian states in the Arctic
Asia and the Northern Sea Route
Circumpolar Health and Well Being
Science and traditional knowledge
Arctic tourism and aviation
Arctic ecosystems and marine science
Sustainable development
Small-scale renewable energy for remote communities
The prospects and risks of oil and gas drilling
Mineral resources
Business cooperation in the Arctic
The High Seas of the Arctic Ocean
Fisheries and living resources
Geology and glaciology
Polar law: treaties and agreements
The Arctic and the Himalayan Third Pole

A variety of performances, exhibitions and programs present the unique arts and cultural attributes of the Arctic at the annual Assembly each October.

Download the app and enjoy the experience of reality stacked at the Yitzhak Navon station in Jerusalem. The train celebrates the opening of the Yitzhak Navon station in Jerusalem and launches a thriving reality experience in which you will be impressed by a variety of spectacular models that indicate special points in the past, present and future…

Who should use this app ? - Beginngers and intermediate level people that want to test and inprove language skills. - If you intend to travel to Germany, France, England or any other european country and want to practice your language then this might be a right choise for you. - Working abrod can make bit problems interacting with foreigners , so g…

The world has no limits. Discover the most popular interests, the ones that have the most comments and subscribe. Sharing your hobbies with people from all over the world has never been so easy. BuscaFriends is the new way to find friends. Discover who shares your same hobbies: sport, musical group or what you really like.

Megafollow - Get Followers and Likes

Hi! Want to become the most popular on Instagram ? This is a great free app that will definitely help you to quickly get real followers, likes, views and comments from live users! _ This application will help you become popular in Instagram! You will get more and more likes! Millions of views! A thousand comments! Lots of real followers! - We can m… 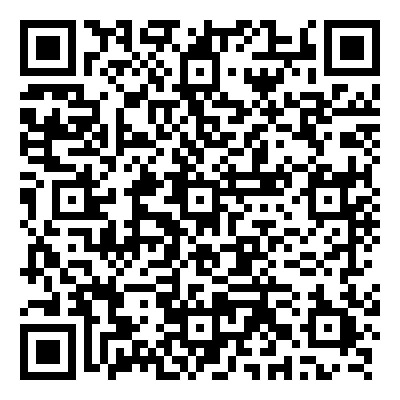 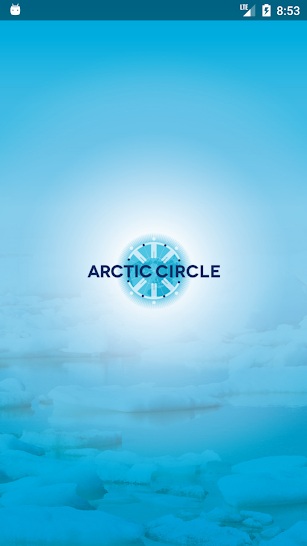 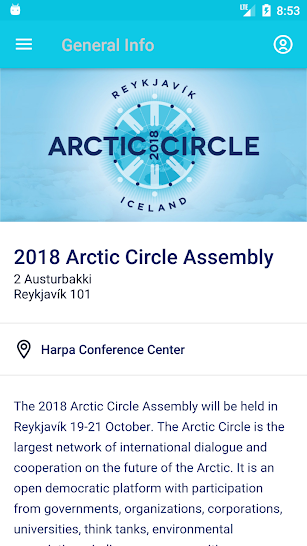 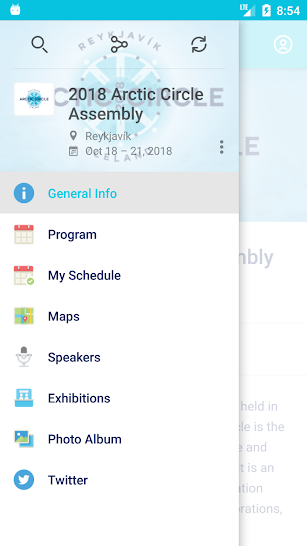