"Earthworm in phone slimy joke" is an entertainment application, which will display very realistic animation of moving earthworm on the screen of your phone. Earthworms will be crawling on the screen no matter what you will be doing. You can play your favourite game, browse emails or listen to music and slimy worms will always be visible on the foreground. Animation of movement of underground earthworms was created on the basis of a real film of crawling worms. That's why the final effect is so realistic. Additionally we give you the chance to set the time after which these disgusting earthworms will appear on the screen of your phone. You can remove them any time by choosing a proper icon in top notification bar.
Cheat your friends that real earthworms are crawling on your phone. They will be shocked!

How to use our prank application?
1. Borrow a phone from your friend under the pretext of eg. calling home.
2. Install our free application.
3. Set the time, eg. on 5 seconds and start count down.
4. Give the phone back to your victim.
5. After five seconds the frightening earthworms will appear on the screen.
6. Your friend for sure will be frightened and shocked! Watch out so that he doesn't drop your phone:)

Top features of earthworms in phone:
- worms always visible on the screen
- photorealistic animation of worms
- possibility of setting the time after which insects appear on the screen.

This is simply the best weather app for your region... and the rest of the world. - Gorgeous and realistic animations of weather conditions - See at a glance the next weather condition change - Updated continuously - Accurate hourly forecasts for the next 10 days - Fast, beautiful and simple to use - Detailed forecasts - Highest and lowes…

The Met Office weather app gives you the most accurate world-leading global weather forecasts, with coverage from 1 hour to 7 days ahead. KEY FEATURES: * Interactive rainfall map and text forecast for the next 24 hours, or previous 6 hours (manual scroll or using play feature) * Real time UK National Severe Weather Warnings with the interac… 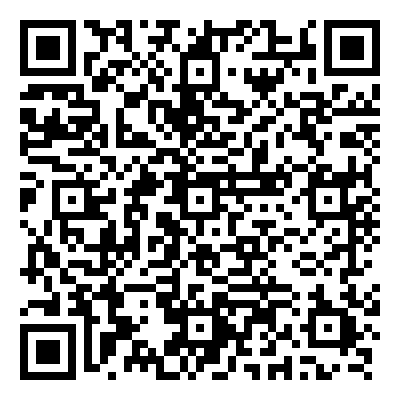 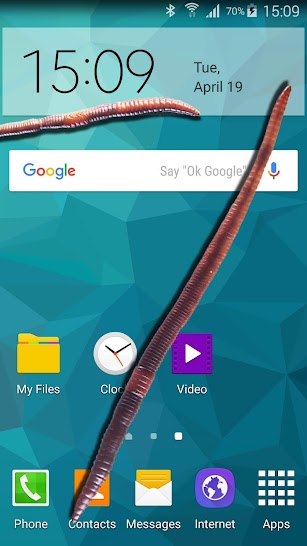 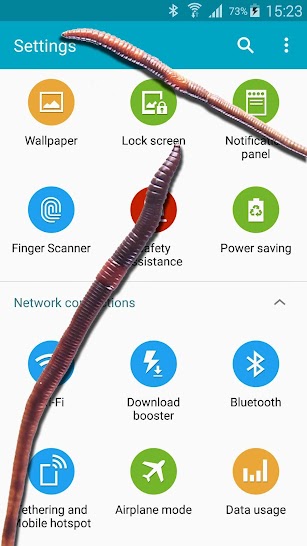 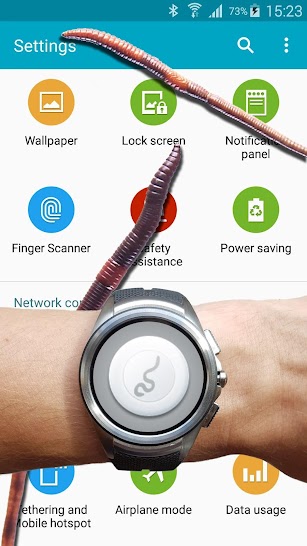 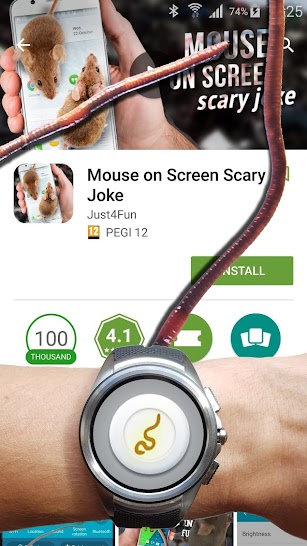 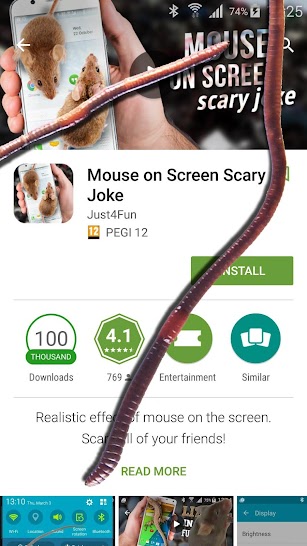 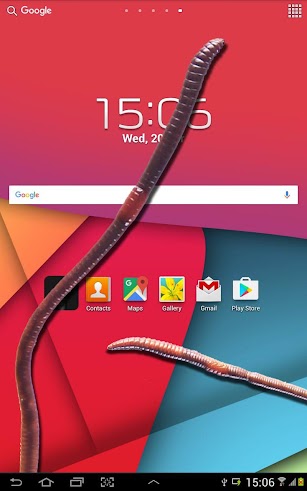 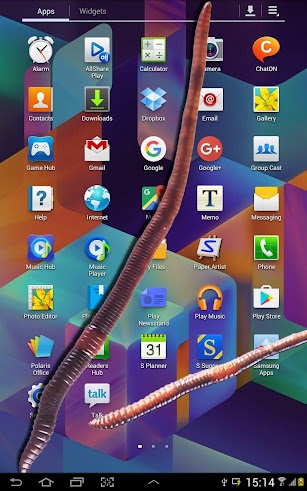 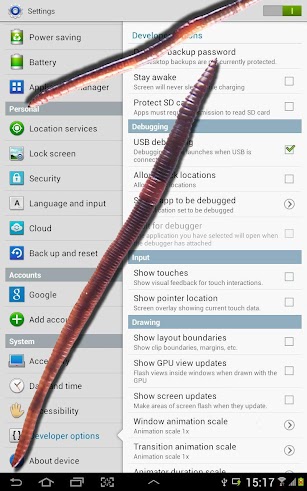 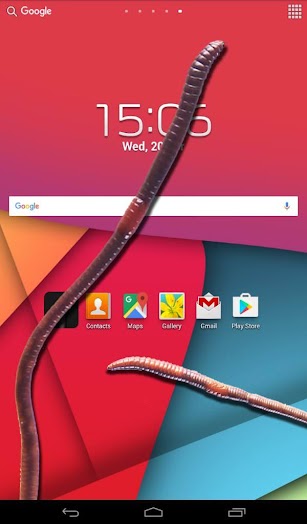 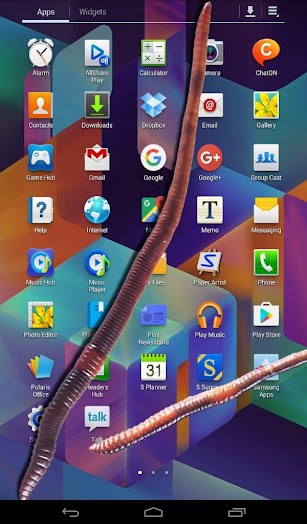 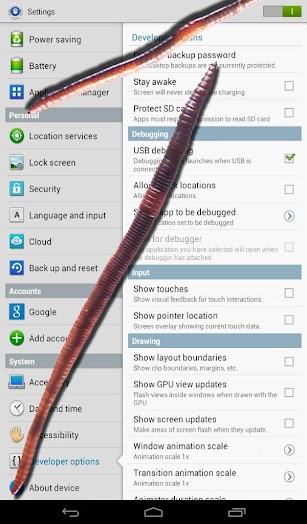 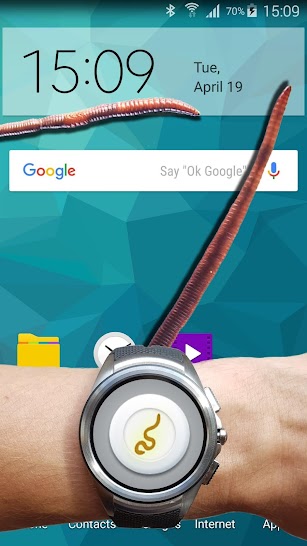