This entertainment application will display very realistic animation of shell snail moving on the screen of your phone. An animal will move from one edge of the display to another one. An effect of moving snail was created on the basis of a real film of a crawling gastropod. Thanks to it an animal moves as if it was moving in its natural environment.
Many people may believe that a real snail is crawling on the screen of their phones. An animation of a slimy mollusk will be displayed always on the top. No matter what you are doing on your phone, if you are playing game, browsing the internet or watching photos, a gastropod will always be in the foreground. Additionally we give you possibility to set the time after which an animal will appear on the screen for the first time.

How to scare your friends?
1. Borrow phone from your victim, e.g. under pretext of checking train timetable.
2. Install our free application.
3. Set the time after which snail will appear, e.g. 10 sec.
4. Give the phone back to your victim.
5. Wait for 10 seconds. Joke is ready!

You can also set transparent notification icon mode, thanks to which your victim will not notice that a crawling snail with a shell will appear on the screen of a phone in a moment.

Main features of application:
- realistic animation of snail
- an animal crawling always on the top of other applications
- possibility of setting time delay

meteoblue shows high precision weather forecasts combined with a beautiful, simple and easy to use design. Weather forecasts can be requested for any place on Earth easily and comfortably. • Weather forecasts for any point on land or sea. • Location search with more than 6 million locations: search for location name, postal code or coordinates or… 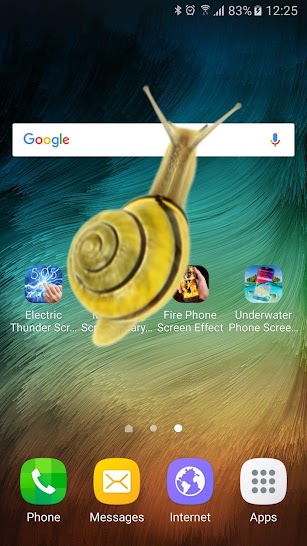 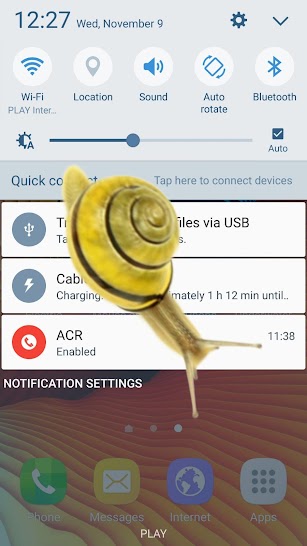 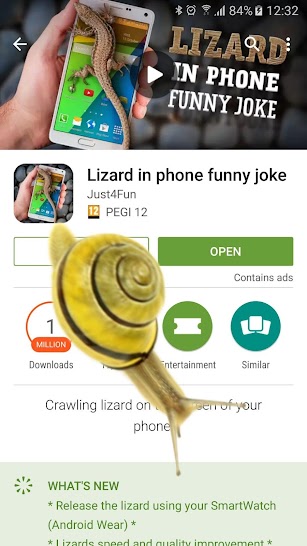 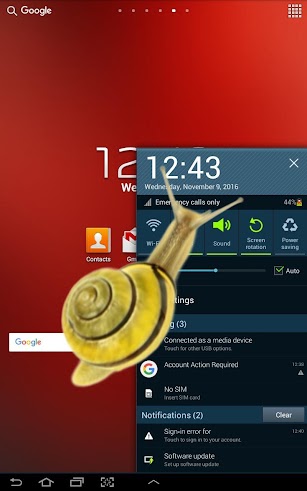 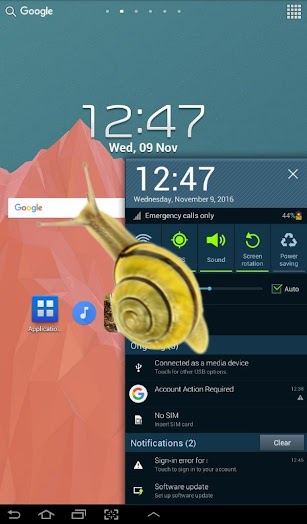 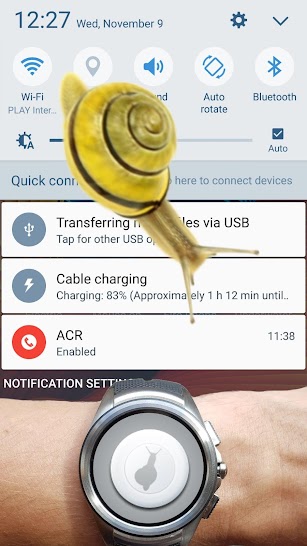 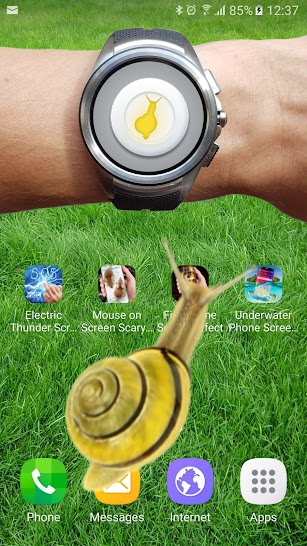