Throw an animated spider on the screen of your phone. Application "Spider in phone funny joke" will display a photorealistic animation of spiders in motion on the screen. You will think that real spiders are walking on your phone. Animation presents two species of spiders: "Tegenaria domestica" and "Wolf spider", which will move around the whole screen. Meanwhile you can normally use your phone: play games, read emails, browse the Internet. Other running applications will not stop the spider APP. They will always be on the top.

Remember: you can remove the application from the screen any time you want by pressing the icon of application with the inscription: "Remove spiders" in notification bar.
This application is perfect to scare your friends who suffer from arachnophobia. You can also try it out on friends who aren't afraid of spiders - maybe you will manage to cheat and scare also them.

Additionally, to make it easy to cheat your friends, we give you possibility to perset the time after which awful spiders will appear on the screen and possibility to set a transparent icon of removing spiders in notification bar. Both options will increase the joke’s chance of success.

How can you make a joke?
Borrow your friend’s phone for a moment. Install "Spider in phone funny joke", set for the spiders to appear after 5 seconds, press "Show the spider" and give the phone back to your friend. Tell him to check e.g. the weather forecast in his phone. An ugly spider will appear on the screen of his phone after 5 seconds. Your friend may believe that a real spider is walking on his phone. He may be really scared.

Main features of "Spider in phone funny joke":
- realistic and smooth animation of spiders.
- choice of time after which spiders will appear on the screen.
- transparent icon for removing spiders in notification bar.
- phone can be used while spiders are on screen

Use our messaging service to text new friends or keep in touch with family. Groupy application delivers all messages instantly, without needing to refresh. However, if your friends are off-line, you can still send them messages. You can find your friends or make new friends to enhance your social circle.

Increase Testimony app is about celebrating the goodness of God through the power of testimony. We believe that whatever we celebrate in life we will reproduce. Our vision is simple: the world celebrating God’s goodness and His deeds so that they happen again. Throughout the Bible we see that God encouraged His people to remember and retell the t…

We won't disclose the identity of the logged-in senders to users except with their consent. Yes, the official app is on Google Play You can respond to messages now. You can post on the timeline and know other new peaoples You can see friend on the map (nearby friends) You can share your lin k on all platforme (instagramm Snap....)

Monoreto is a platform that helps users earn from using it without intermediaries. Each like costs at least 5 cents in tokens. By giving likes you promote your account in the newsfeed (as well as by receiving likes), get a part of the platform's profit and other benefits. Zero transaction costs and all the mechanisms to motivate liking mean a l… 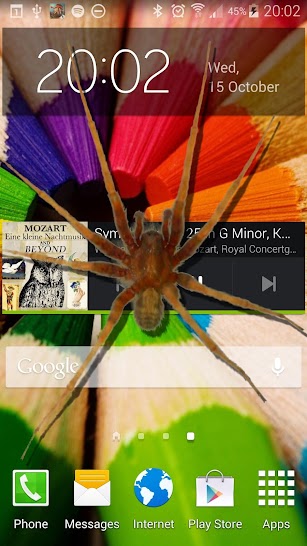 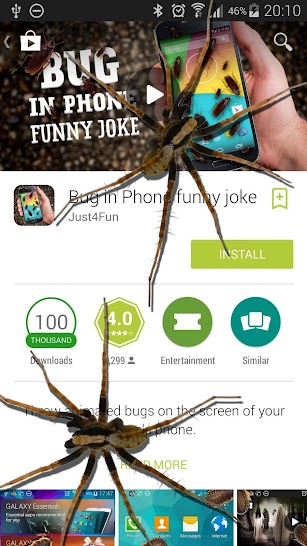 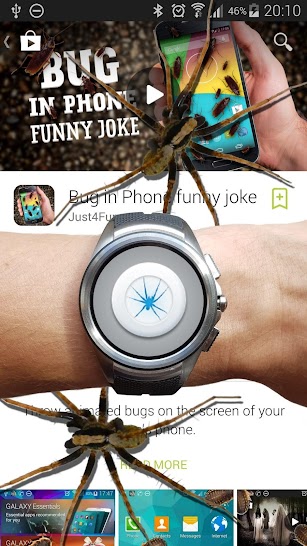 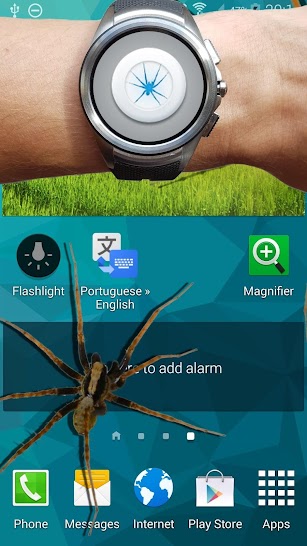 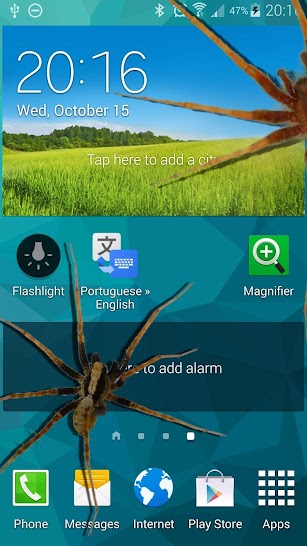 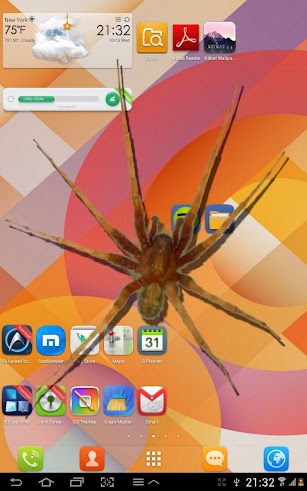 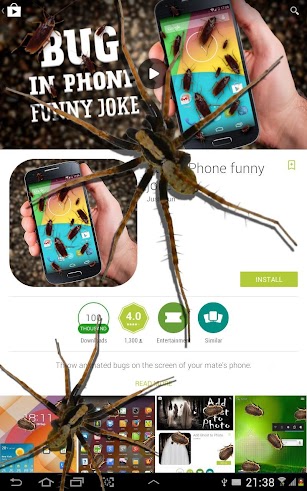 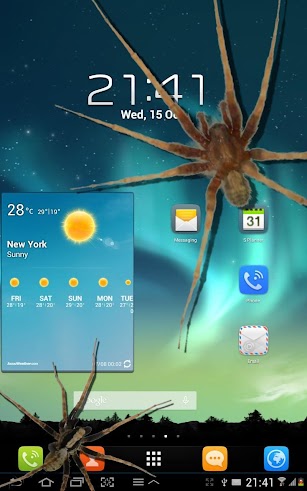 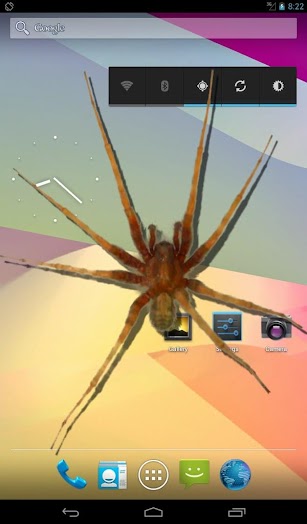 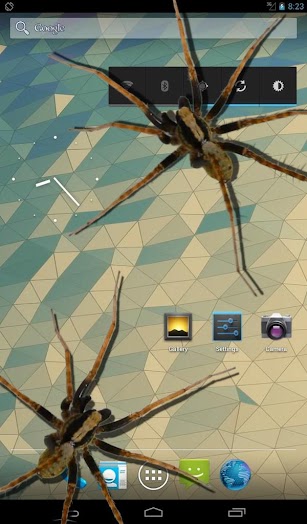 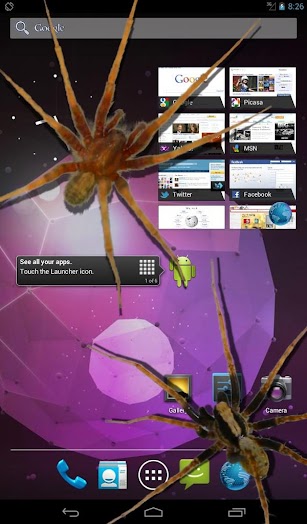 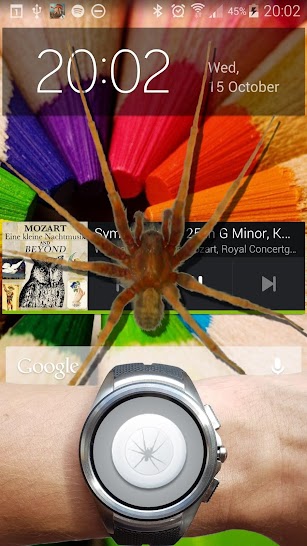