[Note]
+ For device running Android 6.0. You need must allow OVERLAY_PERMISSION and other permission

If you like, Screen Recorder app don't forget rate five stars or review. They are appreciated for me. Thank you so much

Help me translate into your language. Thanks
https://oskytui.oneskyapp.com/collaboration/project?id=165619


P/s: Communicate with me https://twitter.com/kimcy929

Zero Hedge or ZeroHedge is described as a "markets-focused" blog, that presents both in-house analysis, and analysis from investment banks, hedge funds, and other investment writers and analysts. Zero Hedge, per its motto, is bearish in its investment outlook and analysis, often deriving from its adherence to the Austrian School of econo…

World Crypto List provides +1000 cryptocurrencies real-time info in your android phone Add cryptocurrencies to your favorite list. Receive alerts to be aware when any currency reaches the desired value Set your cryptocurrencies and your invest and see your benefits. Charts: Last day, last week, last month, last year... Search and sort among…

FBS Trading Signal is one of the best Forex & Crypto Signals App which is developed by FBS Team. This is an advanced app which brings you the best buy/sell Forex signals and also provide Cryptocurency Signals from the markets: Bitmex, Bitfinex, Binance, Huobi… - Real time market updates - Real time Trading Strategy updates, We also provide dai…

*** 2019 Mobile Trends Awards - Nominación *** Smart investing is mobile trading. Check TMS Brokers Smart Trading App. Trade with no commission on forex, commodities and indices. See what others are trading. Invest along or against the crowd! Check the hottest top movers on the market. Receive on-time in-app notifications with market alerts an…

The Mobius Wallet app provides a simple and secure way to transact on the Stellar Network. Get securely setup in minutes and start using the Stellar network and any asset on it such as Stellar Lumens (XLM) and Mobius (MOBI). Mobius wallet delivers lightning fast transactions at near 0 fees. Simple interface, elegant design, and robust security are… 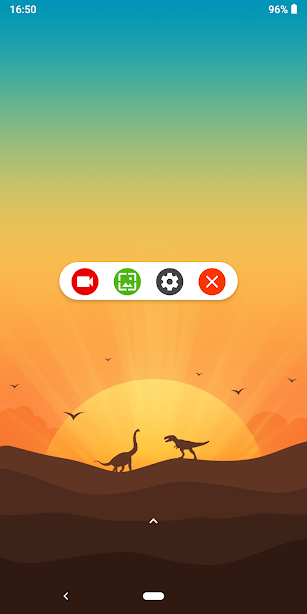 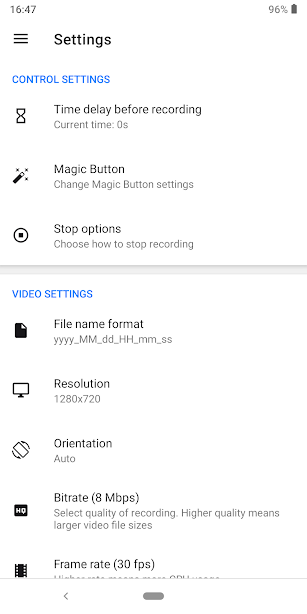 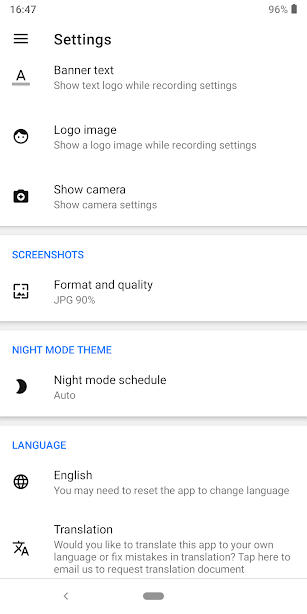 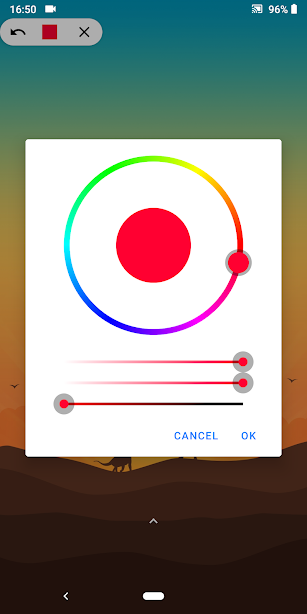 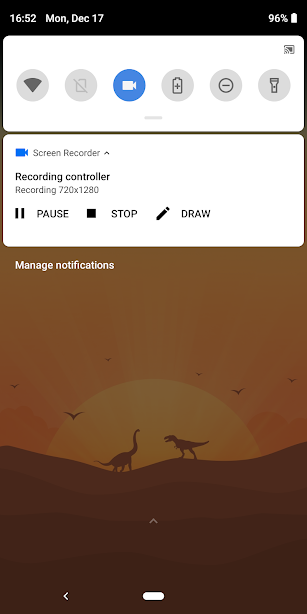 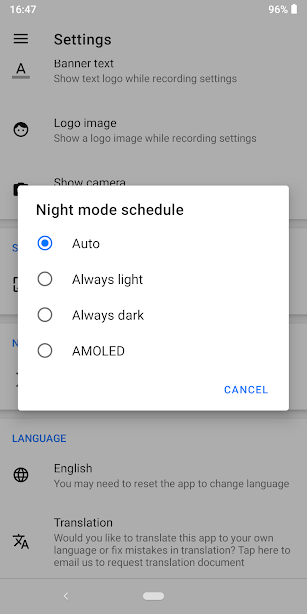 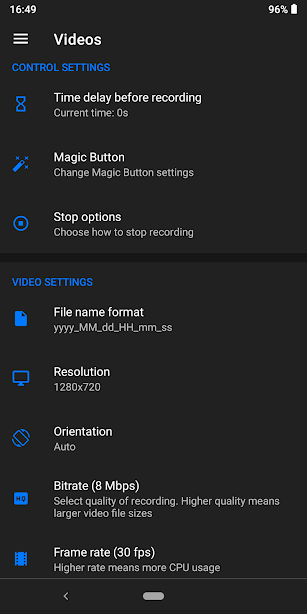 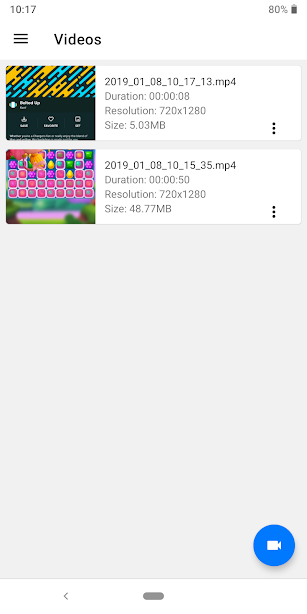