In this update We've worked on improvements and bug fixes.

Battle Me is #1 rap app for Hip Hop fans and rappers. Over 1,500,000 rappers already use it.
Rap recording studio and hip hop community that fits into your pocket. Hot new raps daily!

Record raps on mobile like in a professional recording studio. Battle Me makes it easy for any rapper to create music and collaborate with other artists. You are the rap maker!

• Choose a beat from a rich library of FREE beats. Get hot new beats from top beatmakers and industry producers.
• Find the perfect rhymes for you lyrics with BattleMe built-in rhyme search helper. Spit rhymes off the top of your head or spice up the written ones.
• Advanced Rap Studio. Record your track or video freestyle over beat. Mix and master your recording with just a few taps. Apply sound effects like autotune, reverb, equalizer and synchronize. No music equipment required for rapping.
• Rap Profile. Every MC can showcase their hottest rap songs and battles, links to social media accounts and cool stats on the apps (views, followers, battles won, contests won and more).
• Top Charts. Get more likes, plays and comments and make it to TOP CHARTS. Battle Me hand picks the best tracks and battles and features them on Hot Feed.
• Rap Contests. Get exposure and win cash prizes in our weekly hip-hop tournaments
• Hip Hop Feed. Keep up with rappers that you follow, discover new content, and read the latest hip-hop news. Thousands will hear your raps on BattleMe.
• Hip Hop Community. Chat with artists and fans in a public chat or send direct messages.
• Share your track or rap battle on YouTube, Instagram, Facebook, Twitter and other social networks.
• Create your own rap crew or join an existing one and become a rap gangsta!

The BattleMe community has recorded and uploaded more than 2.5 million songs to date. Join the global platform of upcoming and established artists. Make the first step to Rap Fame!

Pick up the Phone – Drop the Mic!

Learn how to build effective user interfaces with React. React is a JavaScript library developed by Facebook. It is used for handling the view layer for web and mobile apps. ReactJS allows us to create reusable UI components. It is currently one of the most popular JavaScript libraries and has a strong foundation and large community behind it.…

Lord of the Rings Quotes 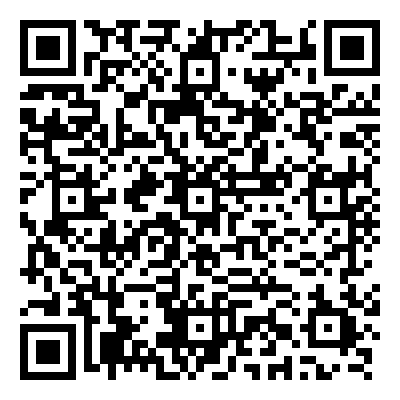 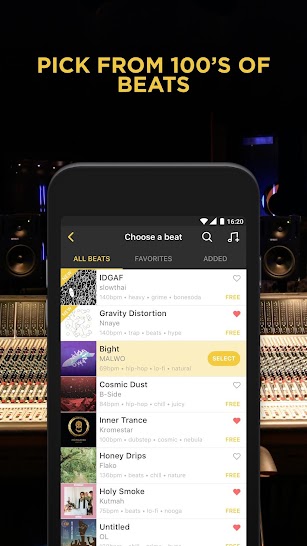 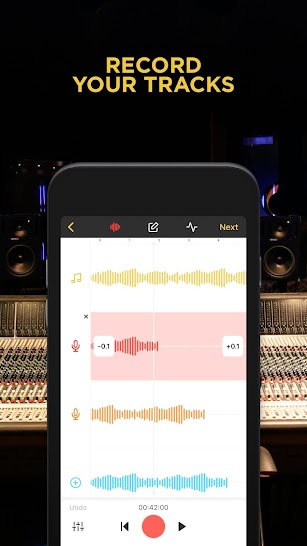 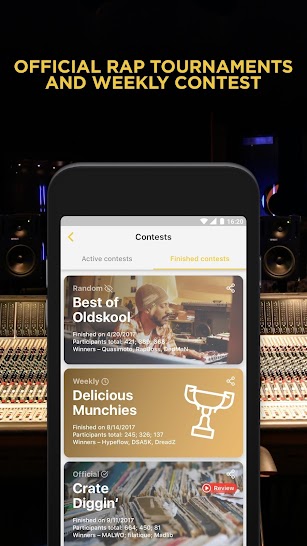 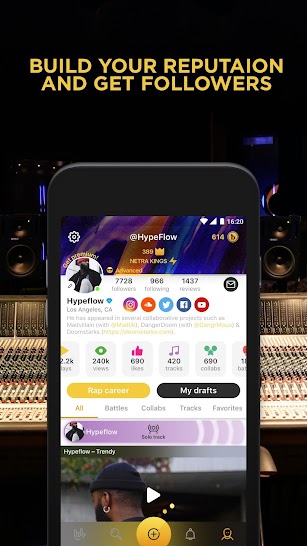 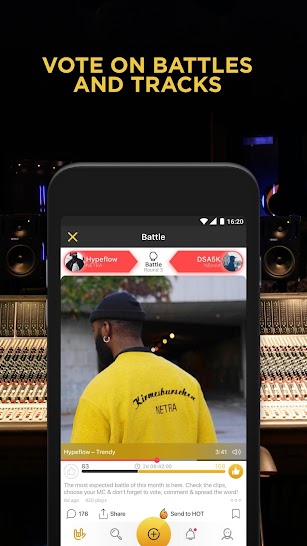 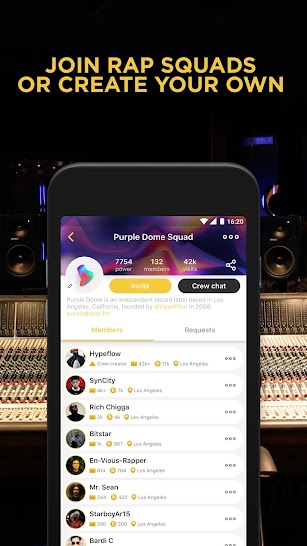