A powerful Saiyan with the effect similar to 'ultra instinct' aura surrounding him. Awesome anime live wallpaper animation for all true fans - ready to be installed on your android smartphone!

This character is the Prince of an extraterrestrial race of warriors known as the Saiyans just like the series' protagonist hero. He is extremely vain and proud, constantly referring to his heritage throughout the series. He believes he is the strongest fighter in the Universe and becomes obsessed with surpassing his main foe after fighting him. After his loss to the Z fighters, he later reluctantly unites with the heroes to thwart greater threats to the universe. Throughout the series, his role changes from villain to antihero and later as one of the heroes.

This animated background includes the effect of depth of field by changing the perspective - this way wallpaper theme seems to move.

Make your own live wallpapers from MP4 or GIF online for free:
https://www.livewallpaper.io

Download now and enjoy the new app original and fun tones of animo music 2018 and share the best free ringtones heavy metal for 2018 phone that you can tune anywhere in the world and any metal music for ringtones 2018, metal ringtones with metal rock ringtones of music tones for free heavy metal cellphone, contact tones, metal guitar ringtones of m…

Our phones receive a lot of notifications every day, and frequent notifications and text messages can make you bored, because you always hear the same ringtones. At this time, you only need to change a fresh ringtone, it will make you feel happy. Download this app for free, it can provide you with very nice notification ringtones, a variety of int… 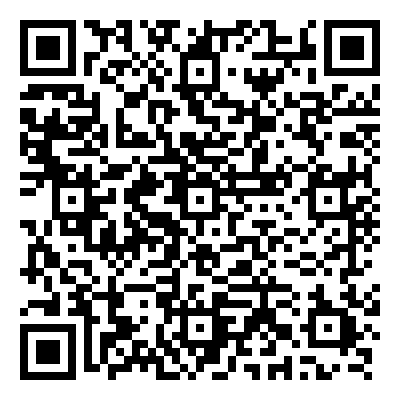 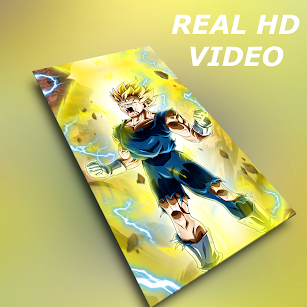 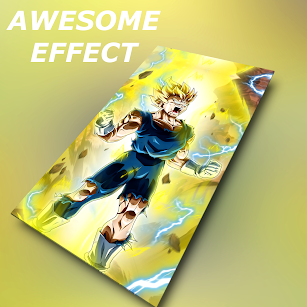 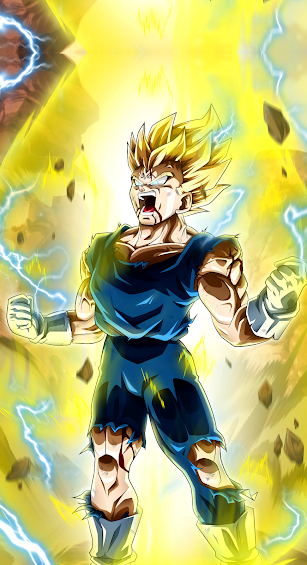