LMMR Calculator for League of Legends

This application provides you the estimated League of Legends MMR Point by analyzing league and match data of everyone in the league.

If enough data is available, you can see the:

How to use?
- Choose Region
- Enter Summoner Name
- Push the Button for Magic!

(*) Before you buy it, please check the free Lite version. (*) With the app purchase, you get all features (incl. any free future updates), EXCEPT those belonging to the Pro features yearly Subscription, see below. (*) We do not show/have tower locations, but indications of cell locations from the Mozilla MLS database. (*) Since day 1, we constantl…

WearHealth can real-time tracking your sports and health, and allows you to better understand and plan their life, WearHealth steps can render your current movement, sleep, heart rate, blood pressure.

Get the maximum out of your android device! There was never before, a more natural way, to control your smartphone. This application provides additional features for the free version of Gesture Control. This is not a stand-alone app but an extension. The free version must be installed additionally. Note that not all features are supported on eve…

Volume Slider is Like Android P Volume Control, its like Volume control Widget recently introduced in first developer preview of Android P. Its like a new vertical volume control to adjust volume in android P and onward updates. Volume Slider allows exactly the same Volume control widget for all android devices from android 4.1+ on wards. No wait… 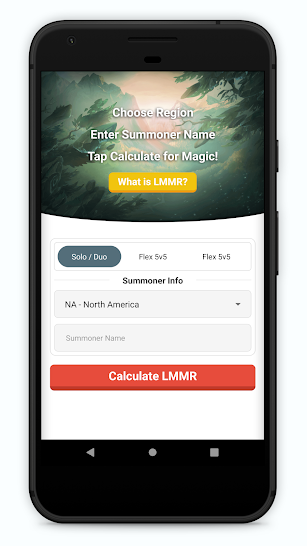 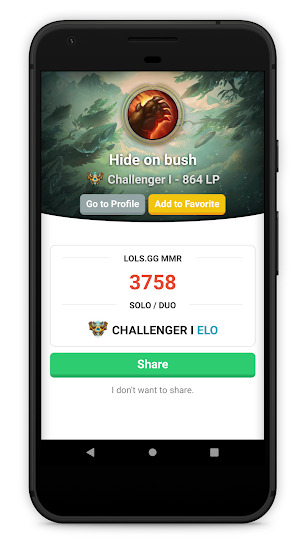