This is a simple lottery number generator for EuroMillions.

1. Generates random numbers that sums up somewhere between 95 and 160. Statistically in EuroMillions lottery, sums that fall within that range accounts for over 70 percent of all the 5-number sets of winning numbers, not including euro numbers.

4. Four abbreviated wheels are available in this app. An abbreviated wheel is an economical alternative for a full wheel. Although an abbreviated wheel does not include all possible combinations of the chosen numbers, it still guarantees at least one winning ticket if some of the numbers drawn are within the player's selection of numbers. Please read more about wheeling system from various sources to familiarize yourself how it works.

6. On the wheel page, this app marks the previously drawn numbers from the last 5 draws with different colors so the user can avoid including them in the wheel, they are not blocked and can still be chosen (as previous winning numbers may also repeat). Most often picked, least often picked, and overdue numbers are also marked for reference.

You have to be 18 to play EuroMillions in most countries and even 21 in a few participating countries. If you are under 21 you should always check what your local laws say about age restrictions on lotteries.

Covers by Wattpad is the simplest way to create beautiful covers for stories written on Wattpad - the world’s unlimited, ever growing collection of free books and stories. Upload images from your phone or choose from a selection of beautiful sample photos. Add text, effects, and photo filters to make the perfect book jacket for all of your Wattpad… 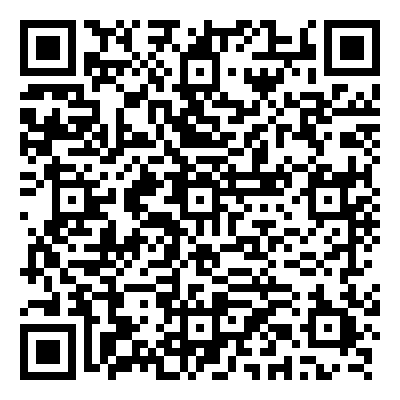 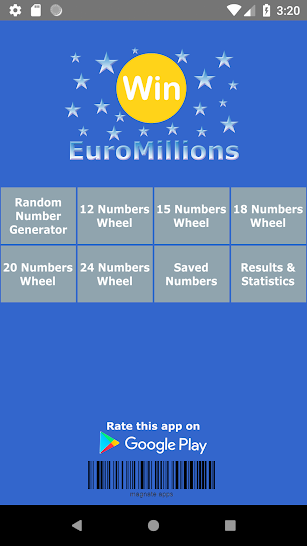 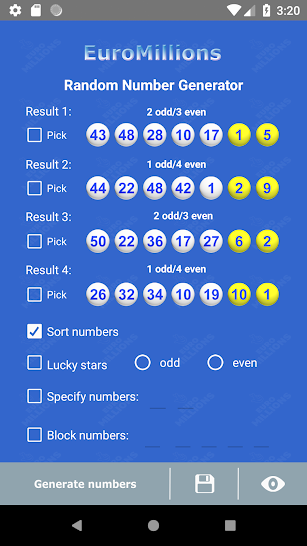 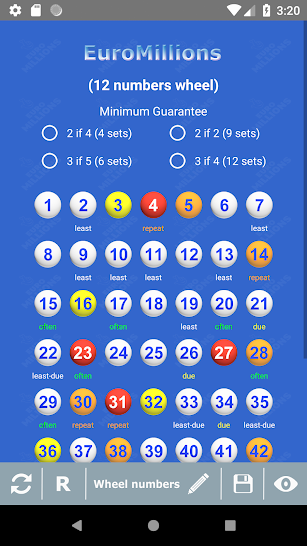 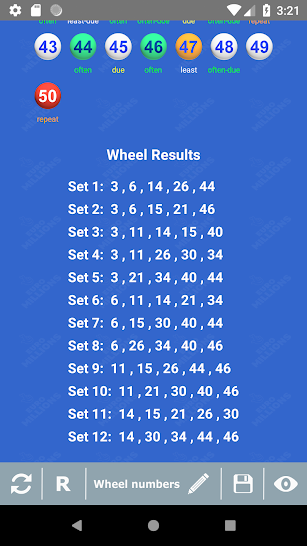 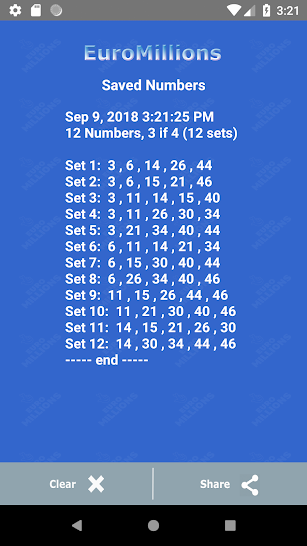 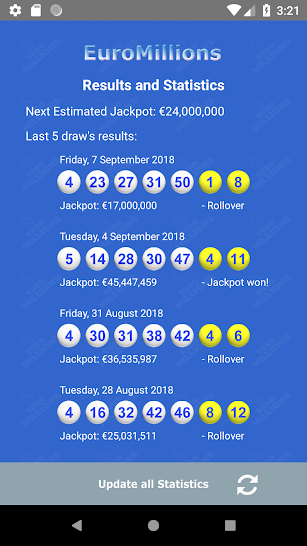 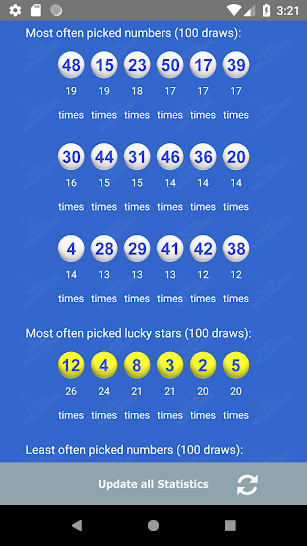 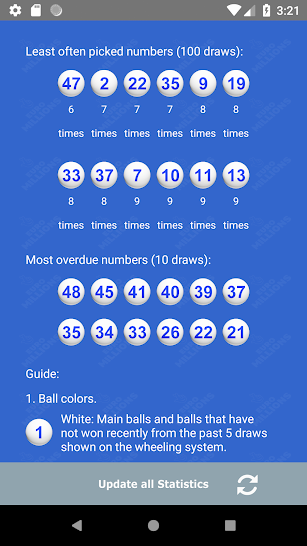