How To Make Manga Character

If you are creating your own manga (Japanese-style comics) or maybe just writing fanfic ( fan-fiction , fan writing) from your favorite anime or manga , you can create an interesting character so people will read your story. But of course, the unique character does not have to be a perfect figure, which is an ideal figure for the reader as well as you as a writer.

1 Define your character's blood type. In Japan, blood type is considered as a general determinant of one's personality. You can use blood type as a reference to know what kind of character you want to create. Personality related to blood groups can be explained as follows:
• O - self, optimistic, and strong-willed, but also too self-concerned so often indifferent to the environment and not easy to guess
• A - creative, closed, and responsible, but also stubborn and easily anxious
• B - active and vibrant, but also selfish and less responsible
• AB - adaptable and have a rational mindset, but also forgetful and too critical
2 Specify the date of birth of your character. The western zodiac and the eastern zodiac (such as Shio ) can be used to determine the age or year of birth of your character, as well as the date of birth. In addition, the zodiac can also be used as a reference in determining the personality of your character.

5 Give a great name to your character. Many people believe that names can affect a person's personality. There are several studies that show that a person who has the unusual name can be a victim of bullying (bullying) and personality problems that originated from intimidation. There are also people who believe that names can determine the overall personality of a person (these people are Kalabarians). Regardless of whether or not the name's ability to influence personality, these beliefs can be used as a reference to determine your character's name.
• Try to avoid using unusual names, especially if you use a realistic setting for your story. It can make your character look incompatible with your story.

War and Magic – A free MMORPG wargame combining real-time and turn-based tactical gameplays. The choice of more than 4 million players all over the world. The fantasy tactical multiplayer online role-playing simulation strategy wargame has creatively inserted chessboard gameplay into battles, making it possible to fulfill the needs of war and batt…

Sword Art Online: Memory Defrag is a free 2D anime adventure action RPG game inspired by classic arcade beat-em ups with simple intuitive one touch controls! Experience the action RPG that contains every aspect of Sword Art Online as characters crossover from the manga, games, and side stories all in one epic anime adventure! HUNDREDS OF Sword Ar…

The new game in the unique EMERGENCY series of firefighter games! You're in command of not only firefighter units, you're in charge of managing the rescue efforts of four branches of rescue services. It's your job to keep everyone alive during every incident you respond to. Command firefighters, doctors, engineers and many other unit…

Hello and welcome to Board Kings! Board Kings is a new exciting and hilarious multiplayer board game brought to you by Jelly Button, the creators of Pirate Kings. Board Kings combines features from classic board games everyone knows and loves with epic social perks and hysterically funny graphics. Roll your Dice & Build Landmarks Meet your f…

Welcome, bold adventurer! Card heroes is an online collectible card game wich blends together card play, deck building, tactical combat and classic fantasy role-playing in a way you've never seen before. Collect your own collection of card heroes and fight with players around the world! In the fast turn-based strategic battles you will be hel…

Adobe Photoshop Lightroom CC is a free, powerful, yet intuitive solution for editing, capturing and sharing your best photos. Lightroom also provides a robust premium offering filled with advanced features to take your photography to the next level. Check out all the features below. FREE FEATURES • PRESETS: Make dramatic changes to your photos wi…

Bit Heroes captures that charm and nostalgia of your favorite RPG's! Explore and battle your way through a vast open world inspired by your favorite 8-bit & 16-bit dungeon heroes and monsters. Collect & craft endless pieces of loot from dungeon exploration to increase your power and build your team by capturing monster… 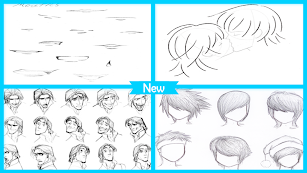 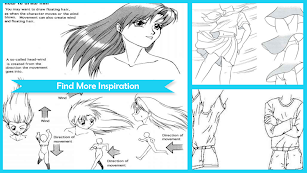 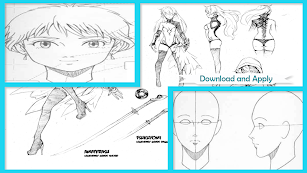 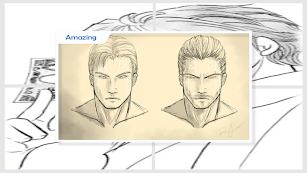