In Tibetan Buddhism Vajrayana , Om is often placed at the beginning of mantras and dharanis. Probably the most well known mantra is "Om mani padme hum", the six syllable mantra of the Bodhisattva of compassion, Avalokiteśvara. This mantra is particularly associated with the four-armed Shadakshari form of Avalokiteśvara. Moreover, as a seed syllable (bija mantra), Aum is considered sacred and holy in Esoteric Buddhism.

Scholars interpret the first word of the mantra "Om Mani Padmi Hum" to be AUM, with a meaning similar to Hinduism – the totality of sound, existence and consciousness.
Om has been described by the 14th Dalai Lama as "composed of three pure letters, A, U, and M. These symbolize the impure body, speech, and mind of everyday unenlightened life of a practitioner; they also symbolize the pure exalted body, speech and mind of an enlightened Buddha." According to Simpkins, Om is a part of many mantras in Tibetan Buddhism and is a symbolism for "wholeness, perfection and the infinite".

This application is intended for working with our chakras , you get seven tones of the Om mantra corresponding to each chakra in our body :
- Muladhara
- Svadhisthana
- Manipura
- Anahata
- Vishuddha
- Ajna
- Sahasrara

YoWindow is a unique new weather app. The magic of YoWindow is a living landscape that reflects your actual weather. For instance, if it's raining - it rains in YoWindow. The sunset and the sunrise in YoWindow happens at exactly the same time as in real life. But the great thing is you can scroll the time forward. Just swipe the screen and yo…

Created with Material Design at its core, Talon for Twitter includes stunning layouts, eye catching animations, and that buttery smoothness you should expect from the latest and greatest apps. On top of that, Talon takes the ads out of Twitter so that you can focus on the content! Talon gives you everything you could ever need to experience Twitte…

Best Mobile/Handheld Game - The Game Awards 2015 Lara Croft GO is a turn based puzzle-adventure set in a long-forgotten world. Explore the ruins of an ancient civilization, discover well-kept secrets and face deadly challenges as you uncover the myth of the Queen of Venom. • Experience lush visuals and a captivating soundtrack • Navigate using si…

Mickey Mouse returns to star in Castle of Illusion, a fantastical reimagining of the Sega Genesis classic. When the evil witch Mizrabel kidnaps Minnie, it’s up to Mickey to brave the dangers of the Castle of Illusions to rescue Minnie. Gather your courage and traverse enchanted forests, take on hordes of rebellious toys and navigate mazes of livin…

Strategy card game. Compete against players from all around the world in the digital adaptation of this multi-award winning tabletop game. Playable offline against the Artificial Intelligence. Internet connection required for online functionalities. Fast-paced, well-balanced and accessible strategy card game. Develop your military, scientific, c…

In TruckSimulation 16 you will take true-to-life control of one of nine real trucks. Start out with a rickety old clunker and earn your first coins in a variety of supply contracts across a large road network in Western and Central Europe. Use the money you earn to purchase better trucks, such as five faithfully reproduced MAN tractor units! Diver… 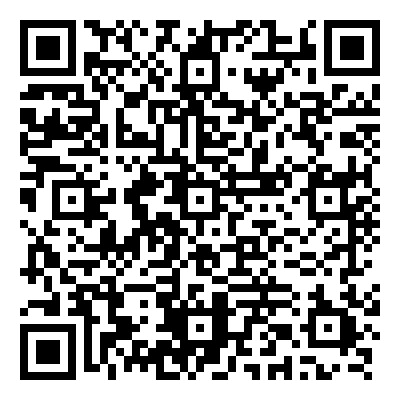 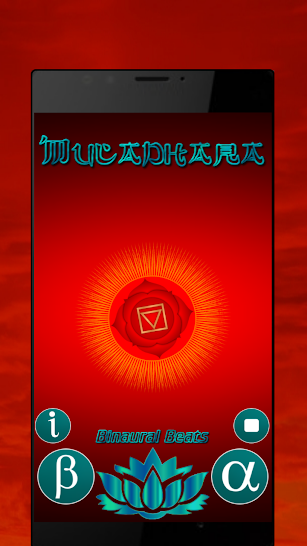 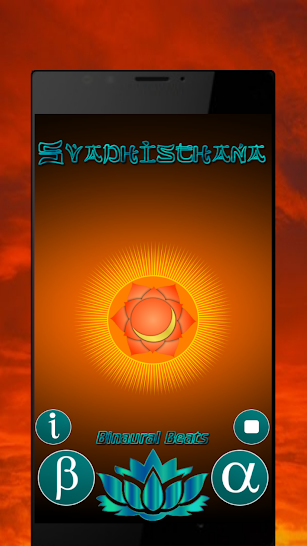 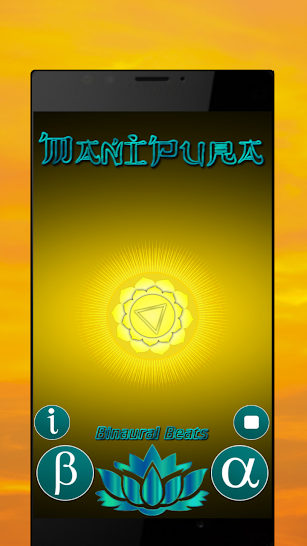 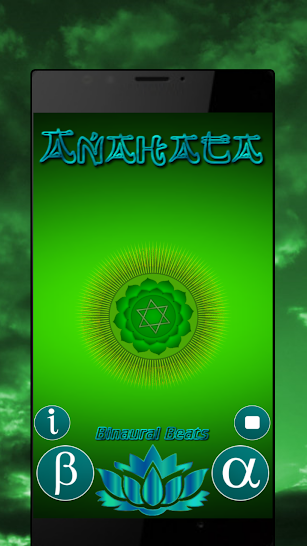 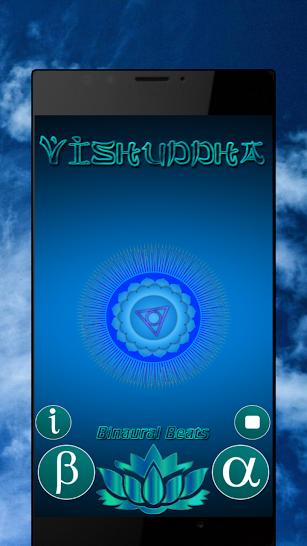 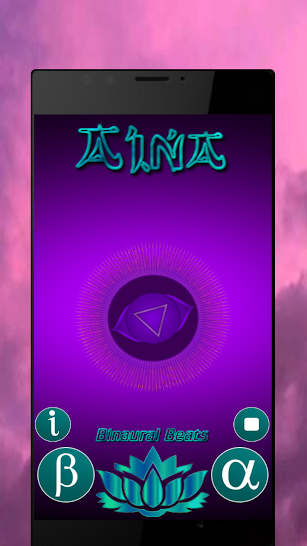 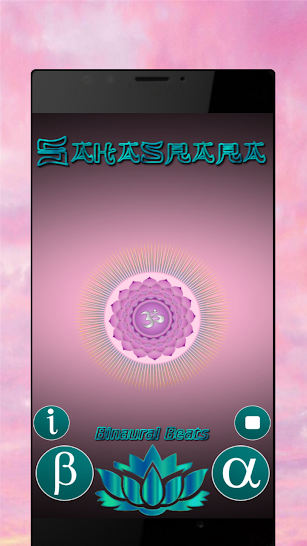 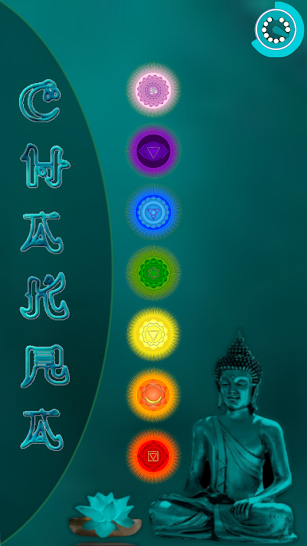