The Nations League is the new European competition, which will be held every 2 years with the participation of 55 nations that will be divided into 4 leagues based on their coefficients, plus each league will be divided into 4 groups of 3 to 4 teams each.
The group phase will be played from September 2018.
Finally, starting in June 2019, the winners of the League A groups will define the tournament.
Download the application and follow the European teams through this new big tournament.
With the Interactive Fixture of the Nations League you will have all the information about tournament, for example place, day and time updated according to the place where you are.
Put the results, predict and also calculate the positions of the groups and the possible matches of the second phase of the Nations League.

Most relevant features of the Application:
- Calendar of matches with places, dates and times according to the local configuration of the device.
- Matches by group and day.
- It allows to load the results of matches, including definition by penalties if necessary.
- Groups with their positions.
- Classification regulations.
- Calculation of positions according to the regulation and possibility of breaking a tie manually.
- Calculation of second stage matches.
- View of Brackets of knockout phase.
- Share results.
- Offline operation.
- Languages: english, spanish, french, german, portuguese and italian.

UNOFFICIAL PALACE SKATEBOARDS APP -COP QUICK -SPEEDY LOAD TIMES -CAN SAVE DEETS (Tick the box at checkout) Right, so I don't know about you lads but I wanted an app to download to just have Palace there for the sake of convenience- so the idea is its pretty quick, and it has a captcha button so you can test it beforehand with ease. Basically i…

Discover the hidden secrets of traditional markets, recommended stalls, new openings… Mercamad is the reference guide to Madrid markets. It currently has the information of 46 municipal markets and more than 2,000 stalls. Mercamad will give you, in real time, the distance to the closest market from your current position, you can visualize all the…

Uvinum is an international marketplace where you can buy wine, beer, spirits, gourmet products and accessories at the best prices and with social recommendations. With the app you can: - Check what are the most noticed wines and add them to your cart wines. - Find some of the best wines and products according to their designation of origin, vintag…

VeryVoga is the global leading online retailer for clothing, dresses, coats, sweaters, shoes and accessories. Customers can browse the vast online selection and choose their favorite fashion products with great satisfaction. What we have? —12% OFF For New Members! —Fashion Dresses & Clothing Up To 80% Off —Season Sale Up To 85% Off —Secure p…

egypt diamond match The ultimate match-3 game in an ancient Egypt Best experience, graphics and puzzles on your Android phones/Tablets! Never miss-out the match-three (match 3) quest! Egypt diamond match is an free addictive games and delicious adventure filled with colorful game crunching effects and well designed casual puzzles for you to play i… 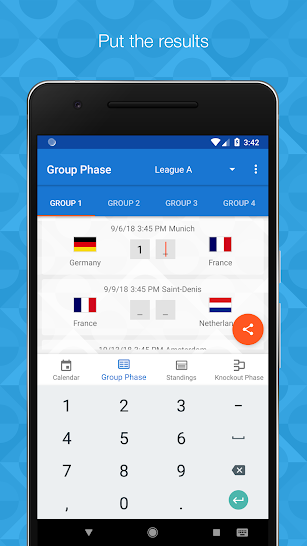 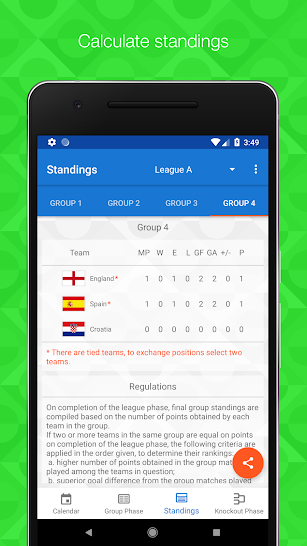 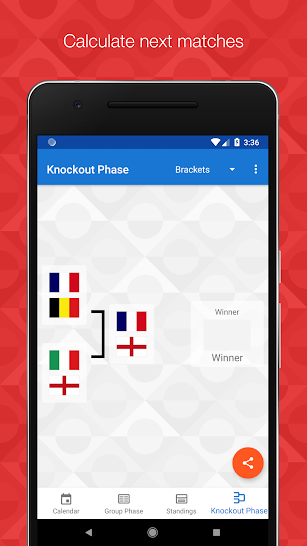 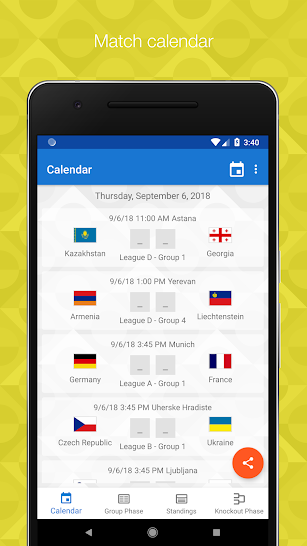 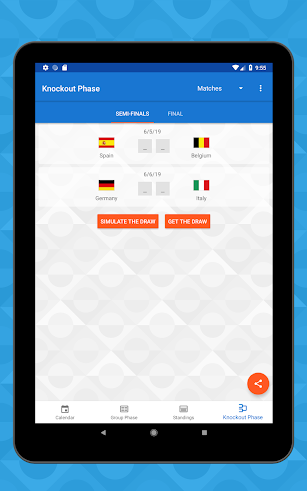 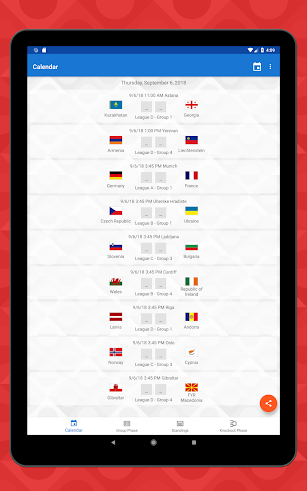