Smoke Effect Picture Art provides to smoke effect on photo. You can edit your image on our Smoke Effect Photo Maker app. You can download and share for your friends, family, love. Do you need an application that helps to change the normal personality and character emerge stronger. Now with the Smoke Effect Photo Editor you will get a full range of Smoke Effects which helps you edit pictures and change your shape and appearing when friends are completely new. Take a Picture or choose one from Gallery. Press the centered Button to add your favourite Smoke Effect from a list. Drag it to the correct position, resize or rotate by multitouch. Save and share with your friends or family. You are not a regular smoker man or girl and you want have a an image with smoke effects, then this app will help with that by adding fake smoke effect in your images. This Smoke Effect Photo Edit app lets you to add simple smoke effects, artistic smoke effects, colored smoke effects as well as rainbow smoke effects you will feel like you are in world of a fake smoke effect. Smoke Name Art Effect is an amazing application for fun. Smoking is injurious to health. We got a great prank smoke effect in your real photo and also we are sure smoking lovers will probably be delighted by a Smoke Photo Effect Edit. Many people want to have artistic photos with Smoke Art other wise add smoke in the photo, but as we know smoking cigar is harmful to health.

- Select photo from start with Gallery and Camera to choose photo.
- Crop Image option used to crop your unwanted portion remove from your photo and go to next option.
- More than 100+ Smoke Effects available for your Smoke Effect Photo Editor.
- Scale and rotate to fit smoke style.
- Save your creativity to gallery.
- Write name art on photo with Smoke Name Maker.
- You can also easily share your photo to social networking sites.
- Set image to smoke effect wallpaper.
- No internet connections are requiring.

Snowfall on TV via Chromecast

The application contains a set of tools for cross stitch: - creation pattern for embroidery from any image; - import pattern from applications "Pattern Maker for cross stitch"; - editing of the pattern; - easily view the scheme while embroidering with the ability to mark already embroidered stitches; - viewing of color maps; - visua…

Gregorian Chant for the Masses! Square Note puts a huge library of Gregorian Chant scores—over 800 unique chants and counting—right at your fingertips. Always wanted to learn how to read square note notation? Always wondered how to find all the amazing Gregorian Chants of the Catholic Church? Square Note brings the ancient music of the Church to y…

Express your romantic feelings on your TV screen! Pick a romantic background and type in your own text - surprise your partner with romantic messages! You can set up the TV screen with your message and leave it on - the message will keep showing even after you disconnect your phone or tablet (perfect for leaving a love note when going out)! Idea…

Try the new free version on the Play Store! Darknex Pro is a new android App for Smartphones with 18:9 screen (Iphone X / Samsung S10 / S10+ / S8 / S8 plus / Lg G6 / S9 / S9 plus) which contain a TOP QUALITY SELECTION of pictures and dark or black wallpapers just in 4k so ultra high resolution. You never saw such a cool and vast collection, if yo…

Have you noticed some days everything just flows and other days it's a struggle - no matter how much effort you put in, things just don’t work out? - that’s because, ‘Timing is Everything!’. align 27 empowers you to manage, maximize and master your own time, so you have the knowledge, and data, to plan what to do and when to do it, to get the…

Diary & Journal by Journey is simply a MUST HAVE APP on every Android device (NYTimes, USA TODAY, WSJ & Lifehacker) Trusted by millions of users, Journey is your perfect personal journaling companion that keeps your private memories for a lifetime. Embark on the journey of self-improvement. Record daily events, dream, food, fitness, track… 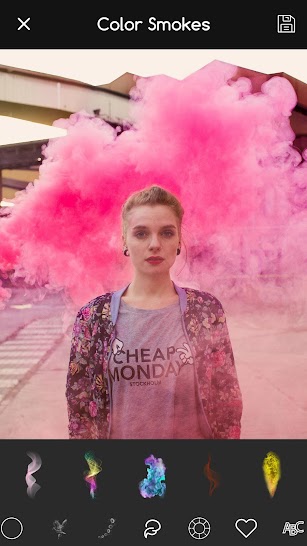 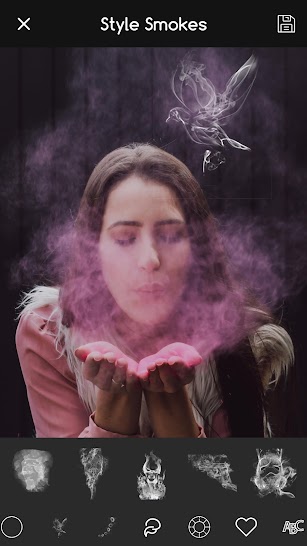 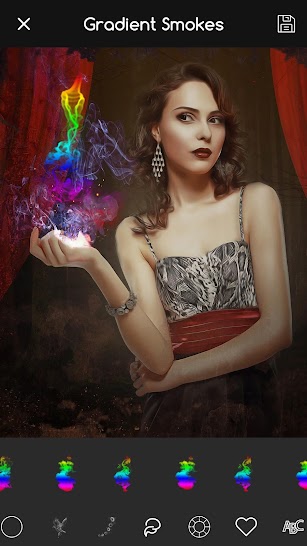 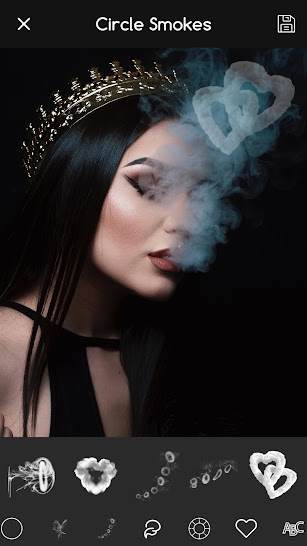 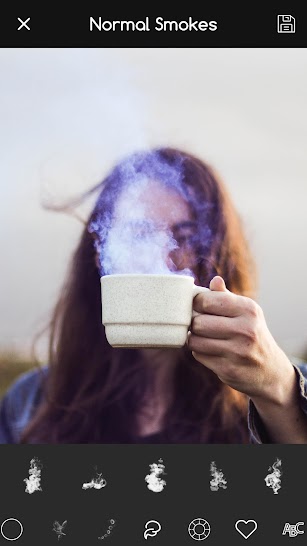