- A new visibility indicator (in the shape of a bar) has been added for ISS night visible passes.
- Bug fixing and improvements.
Android
»  Applications
»  Education
»  ISS on Live: HD View Earth Live Chromecast

Would you like to see the Earth from the International Space Station asastronauts see it? It is now possible to see Earth 24 hours a day, 7 days a week, through the live transmission of the Space Station's cameras.

If you are a lover of space or astronomy, you will like ISS onLive.

ISS onLive offers you on live, and in HD quality, the transmission of images of the Earth from the International Space Station by Nasa. You will also be able to experience the day-to-day life of astronauts watching them work inside the ISS.

This application integrates Google Maps to track the orbit of the ISS at all times and allows you to configure parameters such as the choice of different types of maps, satellite or terrain. It also shows telemetry information (speed, altitude, longitude, latitude), as well as the area of the country where the ISS is located. It also has a day/night map of the land with the limits of visibility from the ISS and the user.
In the drawing of the orbits, the visible steps of the ISS are shown in yellow. All this can be customized from the configuration menu of the application.

It has also been added to the Google Maps map the feature of "Map of clouds in the world" in Real Time. You will be able to add to the Google Maps map an extra layer for the visualization of the cloud map of the whole world. In this way you will be able to know the visibility status of the area of the Earth through which the ISS passes and observe it through the HD cameras of the ISS.

SD cameras / on-board cameras: although not HD, provides views of the Earth and interior of the ISS as well as experiments, tests or maintenance and communications with the Earth.

You can also watch these channels live on your TV using Google Cast.

ISS onLive is the only application that allows you to watch 2 live HD channels at the same time on your device. A function specially thought and designed to follow spacewalks, launches or enjoy different landscapes live from space.

Sunrise and sunset at ISS.

Visible pass over your region: through the compass tool you will be able to know the exact place in the sky where the ISS will be visible to the naked eye and for how long.

Day pass: observe your country through the live retransmission of the cameras of the International Space Station.

ISS day pass in other countries: using the manual location tool, we will be able to know the ISS orbits over other regions of our interest and see their landscape through the cameras.

Instagram: @issonliveapp. Selections of the best images and videos recorded by the astronauts of the ISS, NASA, ESA and with the ISS onLive app.

TrackiSafe GPS trackers make it easy to keep an eye on what matters most to you. With the TrackiSafe mobile app you can check your tracker’s current and past location, set alerts when it leaves or enters a geofence, and receive alerts when your device starts moving when it shouldn’t – all through your smartphone.

SpaceX GO! has been built from the group up with simplicity and ease of use in mind. It collect most of the essential information about all SpaceX related, from launches, to vehicles. Its design offers a great one-handed user experience. All this, following the guidelines established by Material Design by Google, which gives a clean, light and eleg… 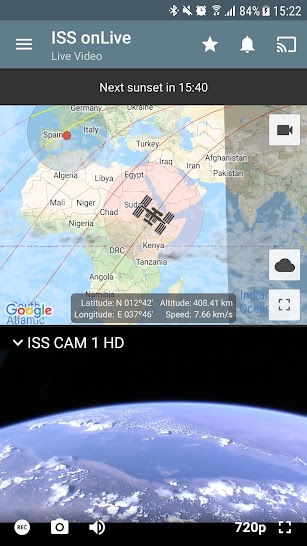 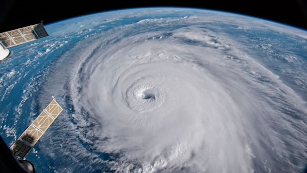 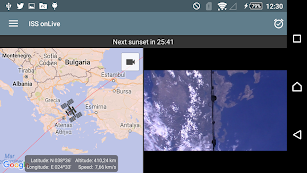 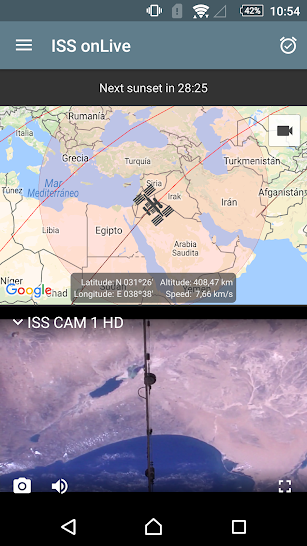 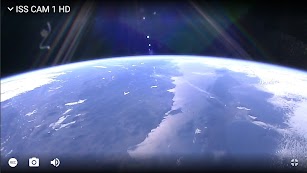 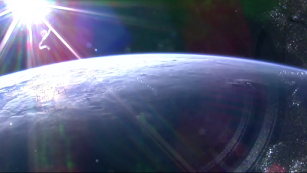 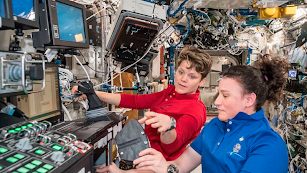 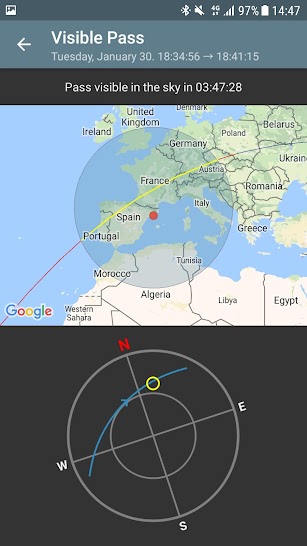 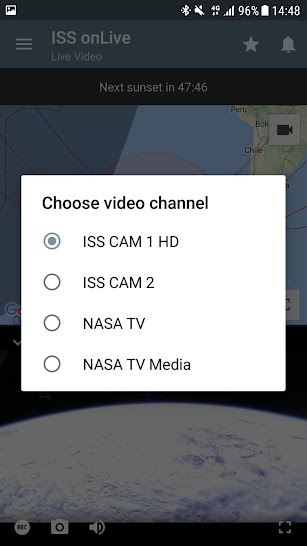 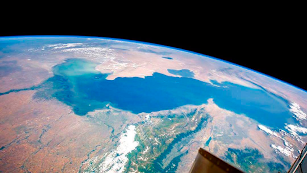 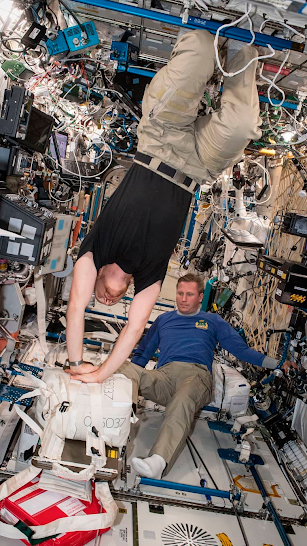 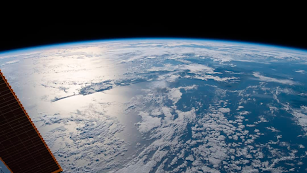 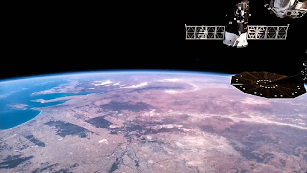 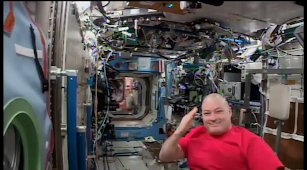 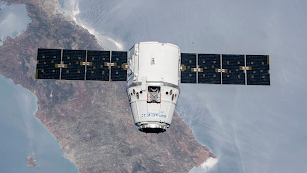 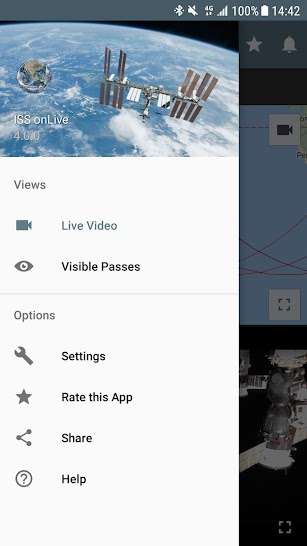 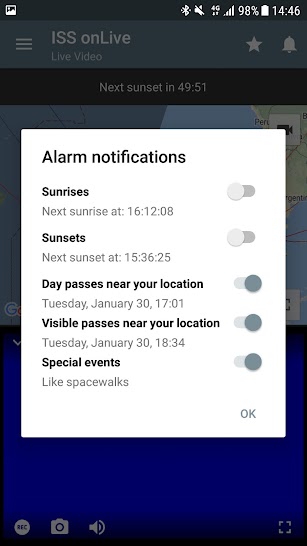 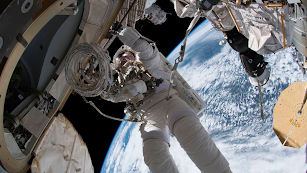 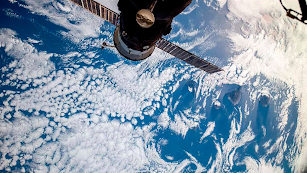 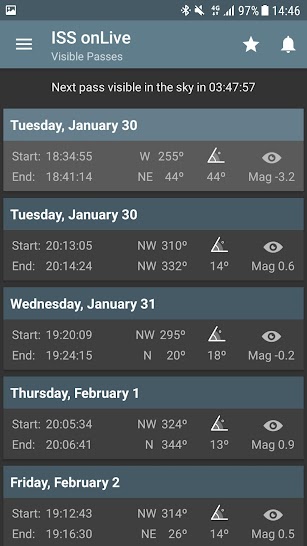 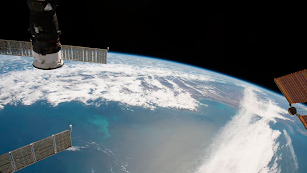 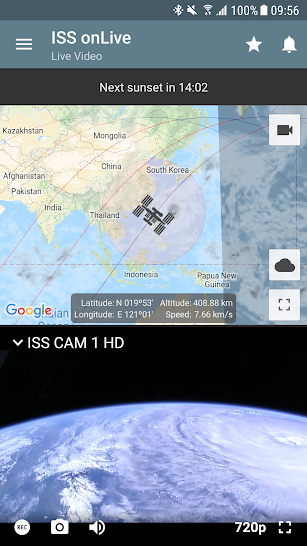 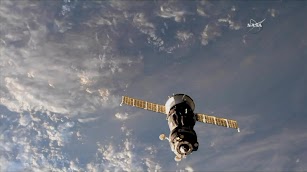 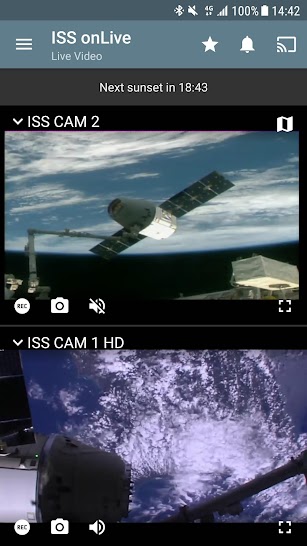