Instantly speak another language, for free, with SayHi Translate on Android! Have a conversation in two languages and hear your voice translated instantly.

+ With SayHi Translate you can translate to and from the following languages:

+ The following languages have dialect support:

+ Languages at your fingertips:
Quickly change languages, choose male or female voices (where available), and speed up or slow down the rate of speech

+ Hold to type:
Hold the mic button to quickly bring up a keyboard.

+ Localized in many languages

+ Accessible:
Android Talkback is supported, and improved navigation for accessiblity.

+ Perfect if you want to learn a new language, travel to a foreign country, or chat with people who don't speak your language.

The application allows you to load up to 20 contacts at the watch and make calls directly from them. How to use: 1. Install Android app to the phone from Google Play and watch app (or widget) from Garmin Connect IQ Store to the Garmin Watch; 2: If you use special modes of the phone such as STAMINA on Sony phones, or Auto-Start Manager on ASUS, or…

IMPORTANT NOTE: Mesej Je only provide a tool to temporary hold those number and does not associate with Whats App. Mesej Je provides user a feature to wsapp message without having the problem to save the phone number in their contact. Suitable for user who does not have the necessity to keep a contact number (s). Target user: 1. Direct seller, o…

Your Facebook app should work for you. It should be light, functional and beautiful. It should look how you want it to be accessible everywhere, with lightning fast launch speeds. Metal Pro does this. And more. And now it supports Twitter, too. Two social networks, one tiny app. Metal Pro is a Web wrapper with some awesome enhancements you don…

It's important to note that the PRO version does not guarantee greater compatibility than the Free version. So, the users interested in buying, have to check the proper connection of the Free version with cars. The first smart on-board computer realized on Android platform, able to connect through diagnostic protocols using a compatible OBD2 E… 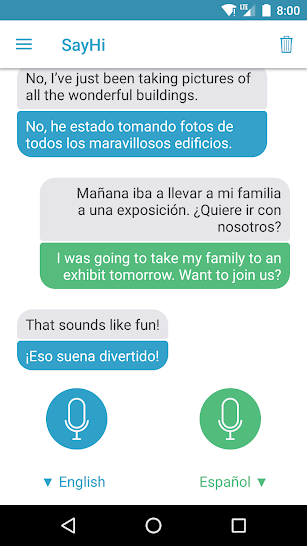 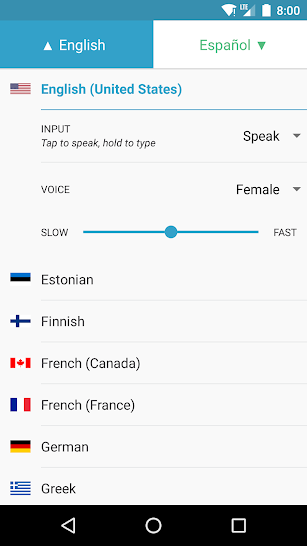 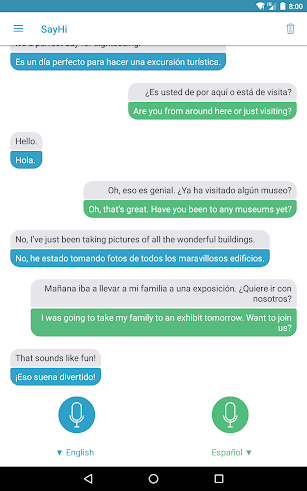 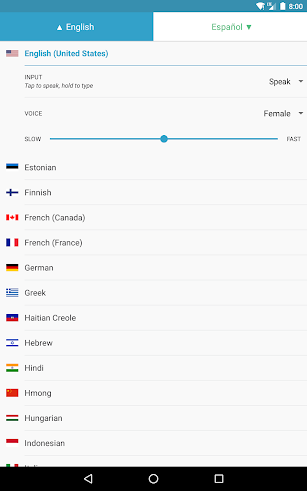 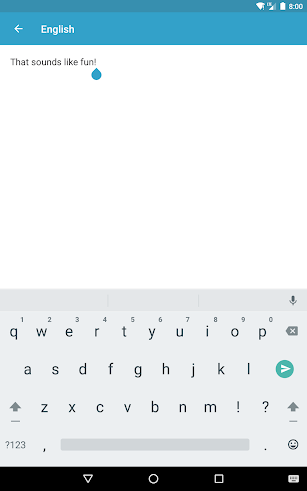 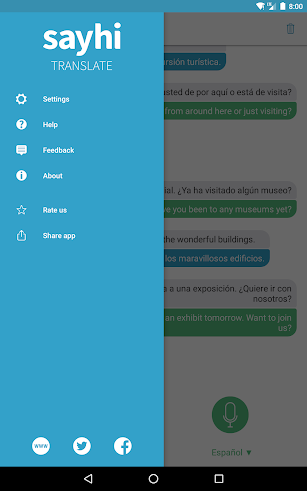 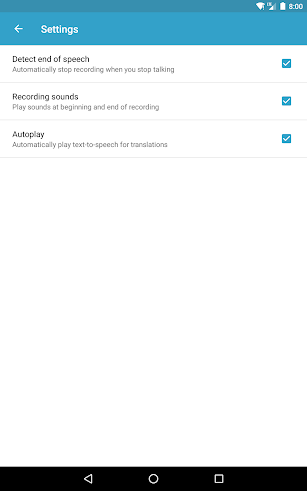 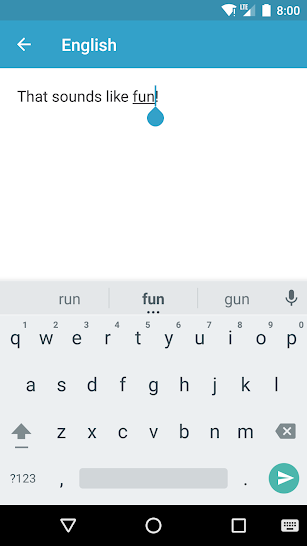 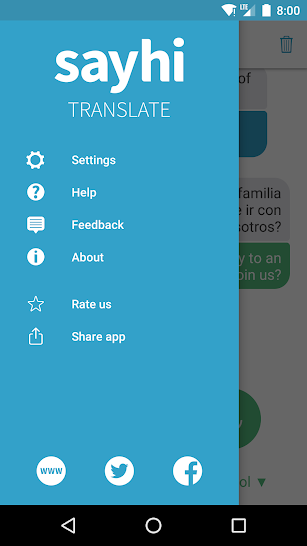 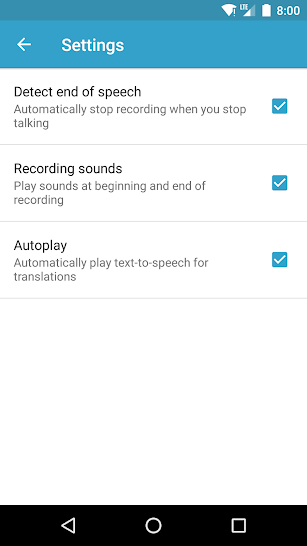 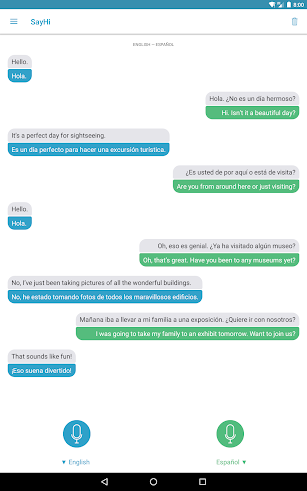 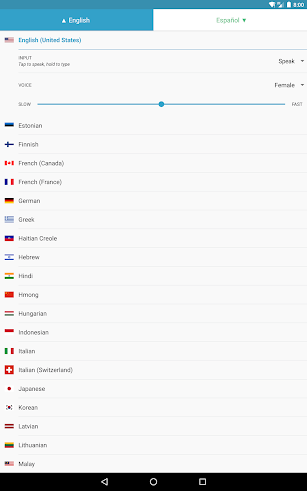 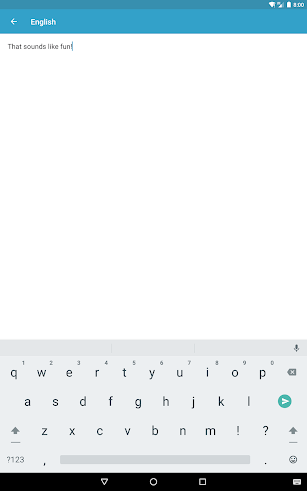 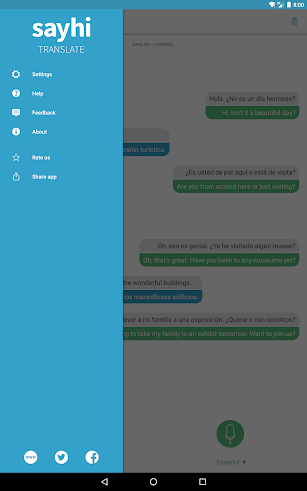 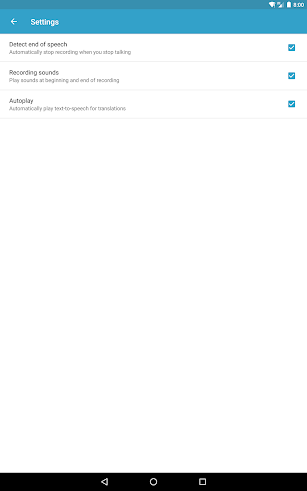