Fully setup your Kodi android in one click with configurator for Kodi. Backup and restore to safeguard your Kodi against the unexpected. Top Kodi addons and build charts so you know what is in and what's not..

Switch between multiple Kodi builds on your device easy... Enjoying the best of both worlds is a click away. Configurator for Kodi is feature packed with every possible tool you will need to enjoy the best media player

**About Kodi and How it works**
Kodi is a popular media center that when combined with add-ons allows for streaming all kinds of content such as TV shows and movies.

In the past Kodi was confined to a media center box such as a dedicated computer. Now Kodi can be installed on an android phone, TV, TV box or tablet, and play the same media anywhere bandwidth is available to stream content.

Kodi 18 Leia is the newest version to be released and has some major updated and interface changes.

Kodi 18 should install on any android smartphone or tablet that has at least Android 5.0 Lollipop or higher installed. If your android version is below 5.0, you may have to use an old version of Kodi.

To install Kodi on an android phone or tablet and watch your favorite TV Show / Movie is a two step process.

Be sure to be connected to a WiFi signal unless you have a unlimited data plan as streaming movies uses a lot of bandwidth and data.

The e-calc app is a great financial calculator emulator available. Emulates almost all functions of a physical calculator. Runs financial, mathematical, and statistical functions with speed. Among the main advantages of this application, we can highlight: - clean and nice layout; - lightweight file and quick install; - has the option to vibrate,…

Control of credit cards PRO (Credit cards control PRO) is an application that allows us to keep track of the expenses generated on the different credit cards that we have. You can register several credit cards and on each one of them load consumption of the purchase or automatic debit type. Finally, through two options of visualization, listing or…

The evo app is a handy tool for home buyers and real estate agents. It's free, quick and easy to use yet a powerful guide that will give you all the help and information you need to get through the home buying process. Download the app and get started today. You can easily and quickly calculate a number of different bond or mortgage related…

This is a straightforward and powerful app that provides latest foreign exchange rates for all major currencies along with easy to use currency converter. Main Features: - Live widget on your homescreen. - Supports full offline mode. - Conversion results can be adjusted. - Detailed charts and the latest news.

Personal Finance is the key to your financial well-being. This app is an effective solution for anyone who cares about personal finances. The app is a good fit for you if you want to know where your money is going, and you want to achieve the financial goals you’ve set: • Purchase something expensive that you’ve been wanting for a long time. • Man…

We built Nate to help you manage and track your subscriptions, to save you some of your hard-earned money Add popular services you're using like Netflix and Spotify to track your monthly and yearly spending You can also create custom subscriptions to track WiFi, rent or other forms of utility expenses. https://getnate.app

Crypto Coin Market provides +1000 cryptocurrencies real-time info in your android phone Add cryptocurrencies to your favorite list. Receive alerts to be aware when any currency reaches the desired value Set your cryptocurrencies and your invest and see your benefits. Charts: Last day, last week, last month, last year... Search and sort among… 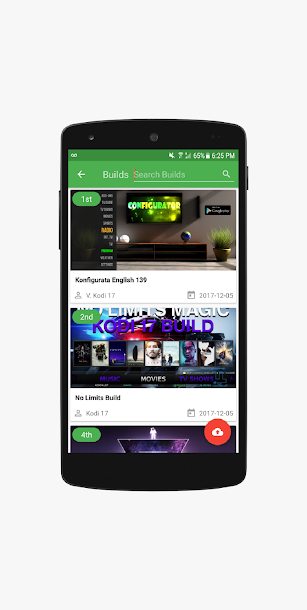 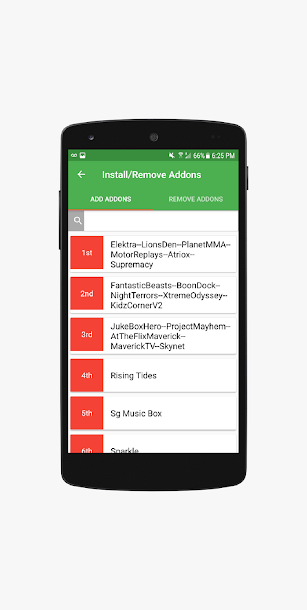 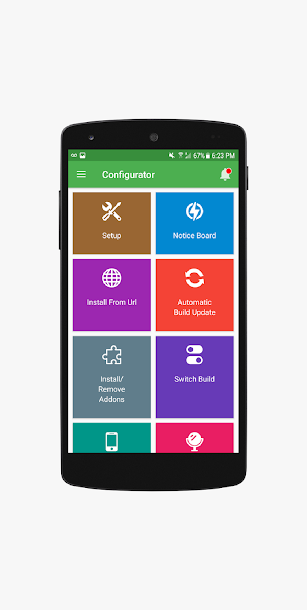 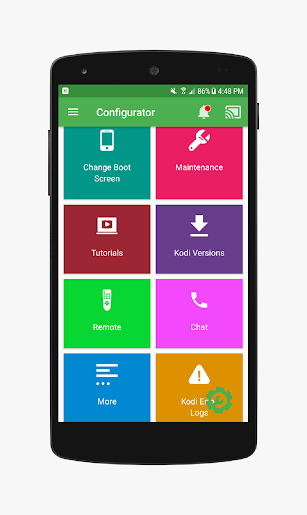 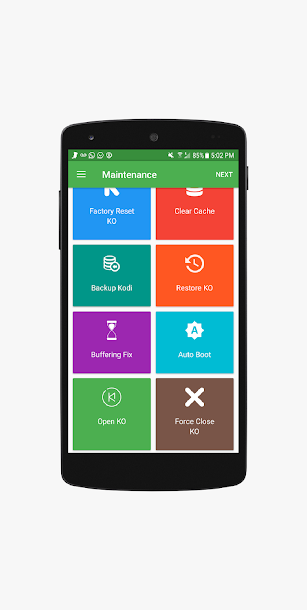 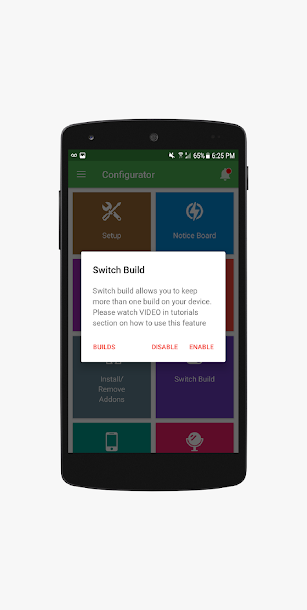 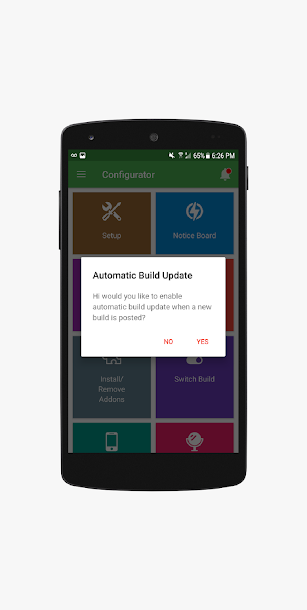 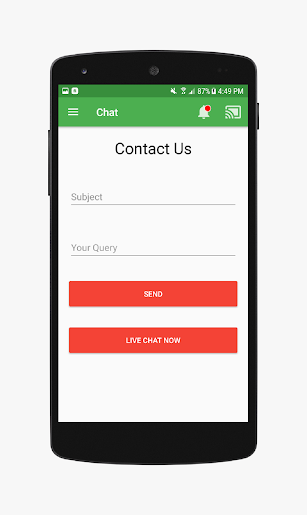