Baphomet The Sabbatic Goat Live Wallpaper (black background) brings the infamous Goat of Mendes to mobile device. As designed and published by Occultist and Ceremonial Magician Eliphas Levi in his first published treatise masterpiece Transcendental Magic (Dogme et Rituel de la Haute Magie), and what is said to not have been an image of the Devil, but rather an analogy of enlightenment, this androgynous sphinx creature comes to life in full color, and in animated form, featured right to the home screen of your android device.

Predating the days of the Knights Templars, Baphomet has been a symbol of initiation and the center of magical ceremonies. From the days of ancient Egypt, to the times of Wicca, and fast forwarding to the Golden Dawn, this idol of worship and secrecy has managed to make it to the forefront of the mystery schools and capture the attention of the masses seeking light within darkness.

It has been argued that in statute form, Baphomet has been a symbol of the Devil, Pan, Lucifer, and even a recreation of the Egyptian Sphinx, while to others it is said to embody initiation, bringing together all of the elements of nature, incorporated along with the moon cycle, and with the head of the Goat resembling sin, while the pentagram sigil and torch elevated above, yet still connected to the creature, symbolizes human aspiration towards spirituality, encompassing the physical and snd spiritual realms of our magical essence. The Sabbatic Goat has re-emerged in popularity due to an ever growing interest in Ceremonial Magic and Witchraft and Satanism, and has even been linked to Freemasonry.

Baphomet was adopted by Anton Lavey and the Curch of Satan and incorporated into their logo as a means of identifying with the Satanic religion, however, tracing the roots and meaning of Baphomet underlies a deeper understanding of this enigma.

Emoji Keyboard 2018 ver.- GIFs,Sticker,Emoticon is the latest and stylish emoji keyboard app for android that contains 3000+ emoji, emoticon, GIFs, smiley, stickers, symbol and text. You can also customize your keyboard themes and background wallpapers. Besides, swipe-to-type, word-prediction and smart auto-correction are installed in Emoji Keyboar…

Welcome to the world of cuteness! Are you ready to download the best pattern lock screen app in kawaii style? We designed a new free app, Kawaii Zipper Lock Screen, to help you personalize your phone and make it adorable! It offers you all the security of the world with its options for zip pattern or pin lock screen, and also all the beauty thanks…

Wallpaper is an application that provides beautiful wallpapers, free 3D wallpapers & the best HD wallpapers for Android phones. It is built to meet the ever-changing needs of the home screen and screen lock screen. The cool Images in the wallpaper app's data warehouse have been heavily touted for quality and image composition. Beautiful ima…

Turn your phone into a real iPhone X. Change your style differently than your friends. Experience apple interface right on your android phone. It's easy, with just one click, your phone switches to ios style. General • Smart search: Simple search by swiping down anywhere on the screen • Smart group: group of applications and unlimited groups,… 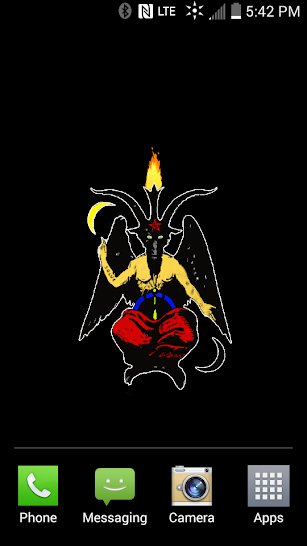 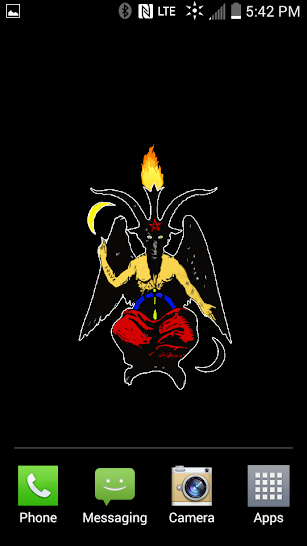 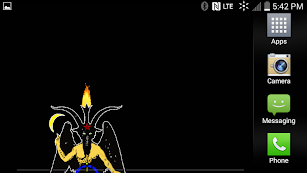 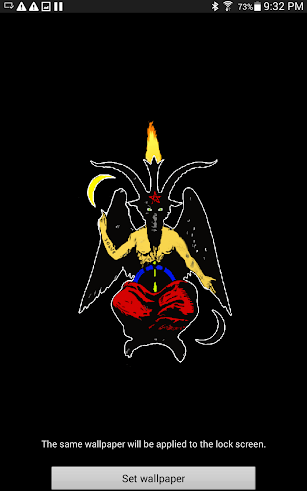 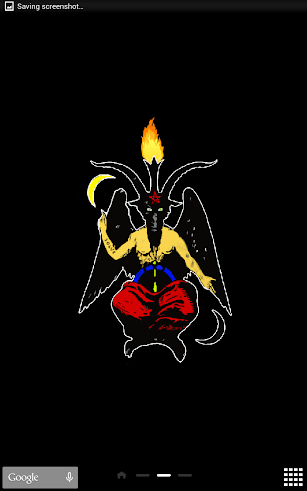 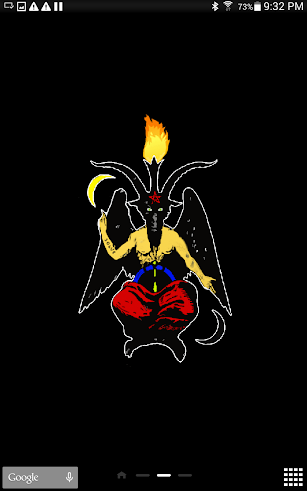 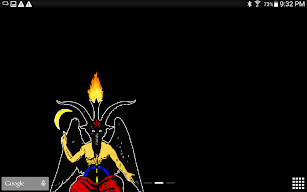