PLEASE NOT: *** THIS APP HAS NOTHING TO DO WITH YOUTUBE CREATOR STUDIO *** *** THIS APP DOES NOT MAKE THUMBNAILS, IT DOWNLOADS THEM *** "Video Thumbnail Downloader For Youtube" is a user friendly & easy to use app that helps you to download/save thumbnails of your favorite YouTube videos. How to use: 1) Search for the video in the b…

Find the origin of electro magnetic fields (EMF) & DC currents with high precision through haptic feedback! Use linescan option for more accurate localization. Share your measurement as picture or data for interpretation and/or to friends. Ideal for crafting, soldering, building and repairing equipment. Features: ----------------- - Precise m…

Turns your android phone into a Wi-Fi analyzer!! Shows the Wi-Fi channels around you. Helps you to find a less crowded channel for your wireless router.

Just one click and the most realistic and beautiful wallpapers will appear on screen of your mobile device. Do not delay any longer, the biggest base of 3D wallpapers in the largest possible 4K resolution is prepared specifically for you! Did you think it was time to change something in your smartphone? Looking for a new, interesting wallpaper, ex…

Did you ever felt, that one Charger/USB cable set charges your device really fast and the other not? Now, you can prove this with Ampere. Measure the charging and discharging current of your battery. PRO features: - Widgets - Notification - Alerts on device - Alerts on Android Wear The app works on Android 4.0.3+ devices. Not every device is s… 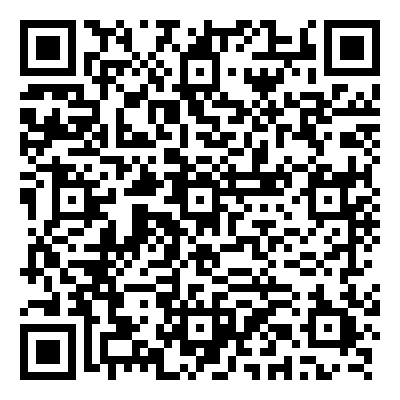 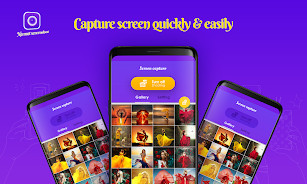 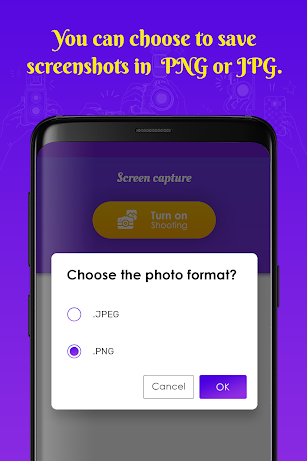 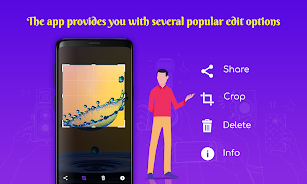 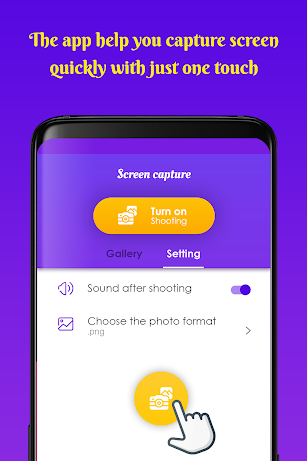