Postcards for Halloween, send funny Halloween cards to family and friends for a great night.

Messages to send by email the best wishes to family, friends and acquaintances. Halloween free and premium ecards to share with your mobile phone on facebook, twitter, Google or WhatsApp. Animated Halloween cards with special messages, images, characters, formal designs and much more.

The history of Halloween begins in the 5th century BC. as a Celtic legend, in Ireland. It was celebrated the end of Summer and the beginning of the new year with the spirits of the people who had passed away. For this reason they left a burning candle at the door of the house before going to the celebration, as the wind sometimes extinguished the candles, they began to protect them with a hollow pumpkin, so the wind could not extinguish them before their return and this represented a good omen for the following year.

The custom of ordering sweets comes from the ninth century, in which Christians in Europe went around the houses asking for "soul cakes" and promised to pray for the dead relatives.

In the Middle Ages, also in the Old Continent, people used masks to scare away spirits that could bring drought in their fields or other evils. From there comes the use of costumes and masks to ward off witches and spirits.

This festival arrives with the pioneers to the United States, as a tradition, it was a European Catholic party that became popular even more, with the arrival of immigrants from Ireland in 1840.

This date has already been extended to several countries in America and Europe.

Estimate on-site for the construction professional

Manage your maintenance and renovation projects. Create estimates, your clients may sign on screen your quotes. you may send materials purchase orders, on site. Manage your profesional contacts in the app. 100% customizable inserting your own price lists, company details, etc. 100% offline. Manage your projects in any place. Renovation PROJECTS…

- View all your HubSpot Contacts & Companies - View your Deals board - View, edit, and complete your CRM tasks - Stay on top of your Sales Activity Stream - Receive real-time notifications about Sales Activity and Tasks

*** Promotion: Sending to US/Canada 20% off, only 0.8 credits per page. (Normally 1 credit per page.) *** Snapfax, a popular and highly rated mobile fax app, turns your smartphone or tablet into a fax machine. Devoted to provide you the best fax user experience. Fax your document as simply as selecting a document or taking a photo and entering t…

Earn real money by playing our games or doing simple activities within the application. You can earn money simply by watching videos, downloading applications, completing questionnaires, testing services ... The best thing is that it is an easy, fast and fun way to earn money! Easy Money is one of the best income applications of the moment. You… 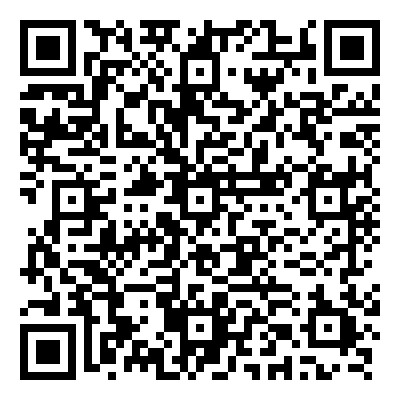 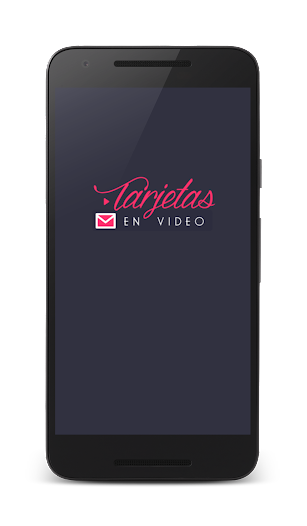 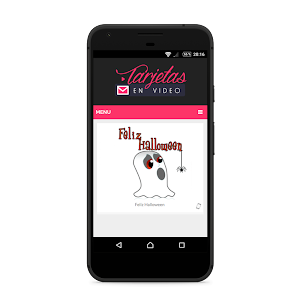 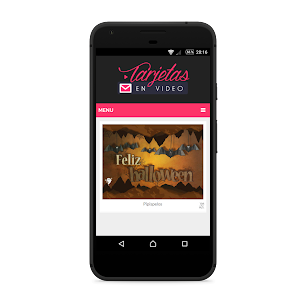 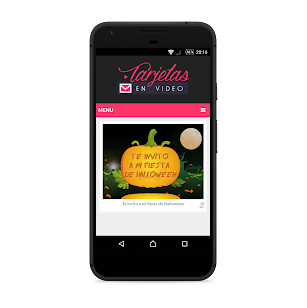 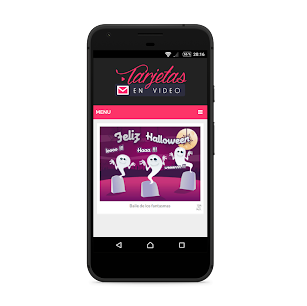