DISCLAIMER:
This app is made by Soolking fans, and it is unofficial. The content in this app is not affiliated with, endorsed, sponsored, or specifically approved by any company. All copyright and trademarks are owned by their respective owners. The images in this application are collected from around the web, if we are in breach of copyright, please let us know and it will be removed as soon as possible.

Contraceptive Ring Alert is the perfect solution to use with your contraceptive ring method. Never forget about your ring again! • Friendly user interface • Cycle overview • Custom calendar with notes for each day • Custom notifications • Cycles history • Custom time to to insert or remove your ring • Total control over your cycle • And much more……

Download the Sobotta Anatomy App free of charge and test its full functionality with 40 unrestricted anatomical figures for medical school training and testing. Try the apps two review and test approaches to see which works for you. After trying out the free basic version on the app you can purchase either the entire content or choose subchapter…

Gray's Anatomy This is FREE application to learn about human anatomy. +) Features: - You can use this app offline, do not need internet and 3G connection. - Simple, easy interface - You can press next and back to view other image - You can zoom in/out to view larger image - Find images quickly with search tool +) Anatomy Systems: - Skeletal S…

This app lets you easily browse, search for, and display the Glycemic Index for different foods. Additionaly you can access Glycemic Load and carbohydrates + fiber contents in foods. There's also a calculator of the Glycemic Load in a given serving. Knowing these values and following a low-carb diet like Montignac, Paleo, Atkins, low-GI and sim… 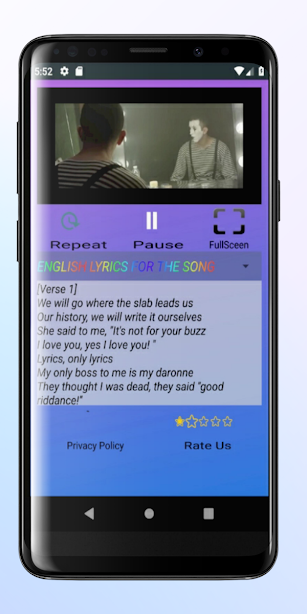 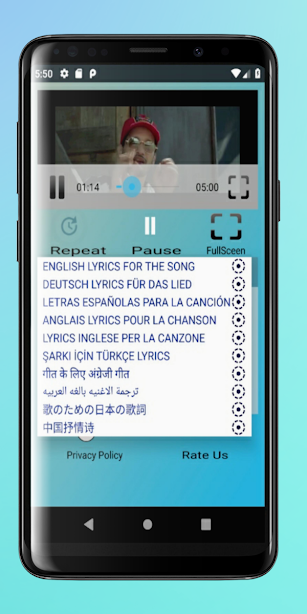 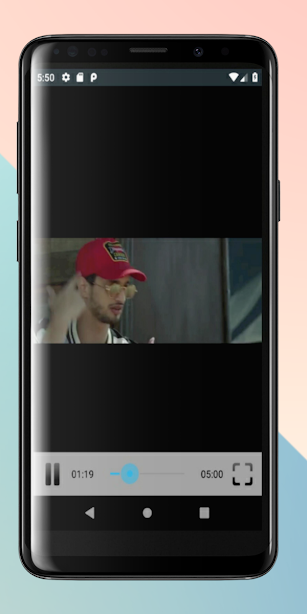 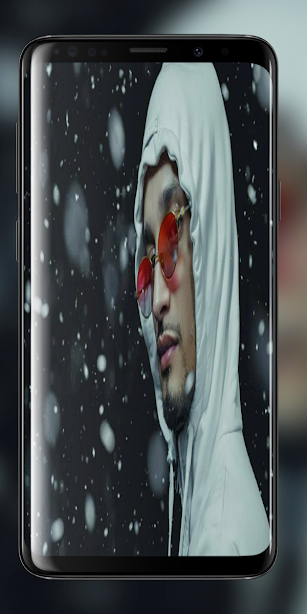 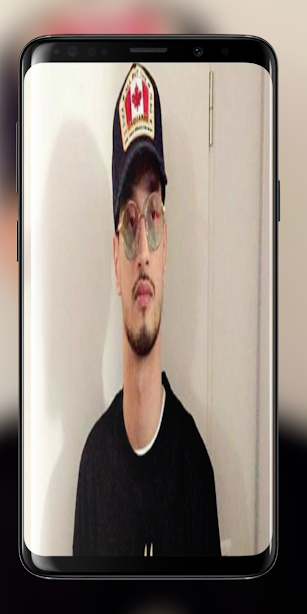 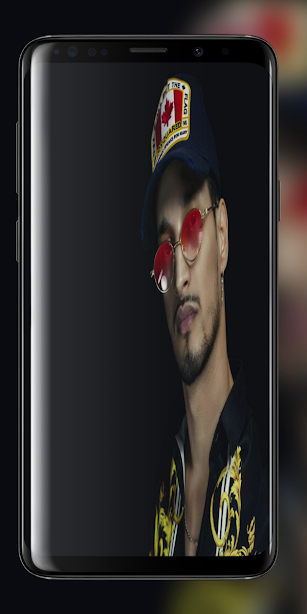 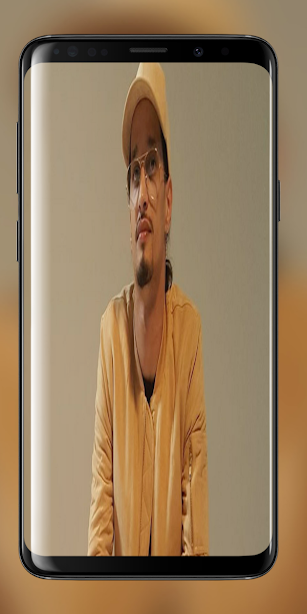