Policer is designed for both men and women. For women it also act as a beauty app, in this they can try different Girl Hair styles, designer Lips and make up eyes too. Police Photo Editor App is great app, which give the real police officer suit picture and get real look in your edited photo.

SHELL CARD ONLINE For Shell Card and euroShell Card users. Take control wherever you are. Here’s the easiest way to manage your fleet’s fuel expenses – 24 hours a day, 7 days a week – all securely from your smartphone or tablet. With the Shell Card Online app, you can instantly block cards or order new cards, immediately set or change purchase…

NEW JOB OPENINGS EVERY DAY IN SPAIN Find millions of jobs from thousands of company web sites, job boards and newspapers in Spain, just one search. Find vacancies in Spain. HIGH PAYING JOBS If you are looking for a new job or want to have a better position, you can discover new employment opportunities that will help you out to get that higher pos…

Quick and easy timekeeping with fixed or changing working hours! Also usable as roster! Just choose your shift/worktime, morning, regular or late and tap the corresponding day. Enter your overtime hours and you'll immediately see your total working hours, +/- overtime (minus breaks) for the day and the month respectively in the calendar view.…

Using a Document Manager, the files that are scrambled in the mobile can be arranged in a series of documents folder. This is the fastest loading document manager. This is the only document manager to provide free and full access to all. Benefits of Application Completely organize files by folder. Organize all files in list view. Organize…

Search from over 130,000 current jobs on Adzuna. Adzuna is a search engine for job ads that lists every job, everywhere. Download and start your search today. FEATURES * Search millions of jobs from thousands of websites * Filter by salary, industry and contract type * View job descriptions * View predicted salaries where they're not advertis… 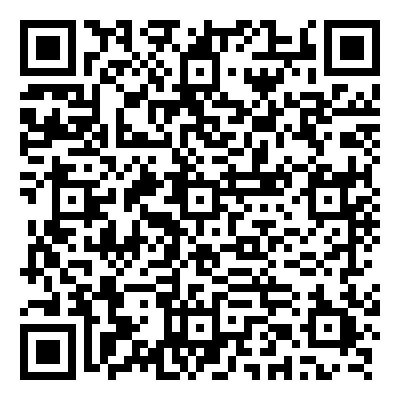 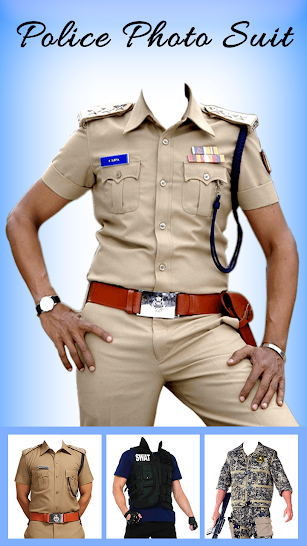 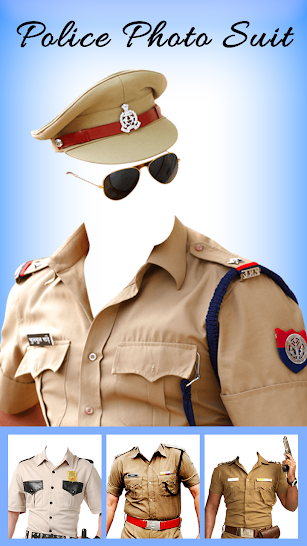 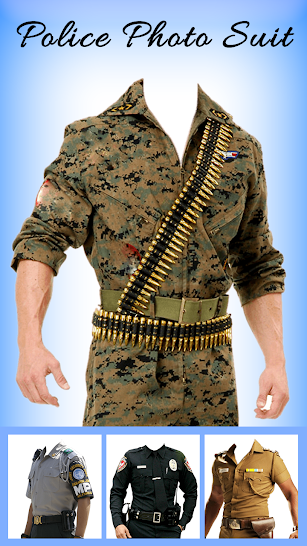 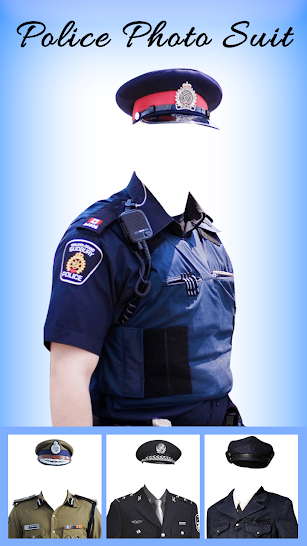 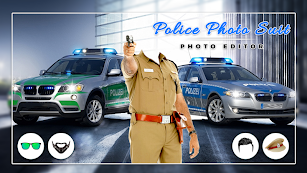 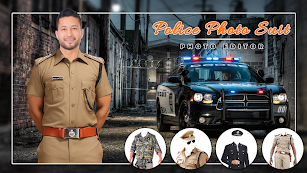 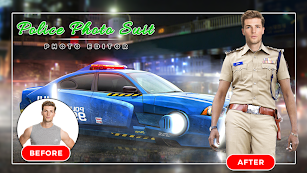 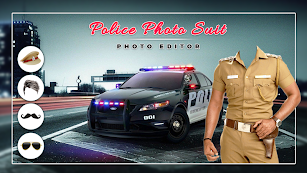