The National Guard serves both the State and Federal governments. They are called upon to aid in times of natural disaster, such as the 2008 flooding in Martinsville, Ind. and Hurricane Katrina in 2005. They are also called upon to defend their communities and country alongside U.S. combat forces around the world.

Traditionally, the men and women of the National Guard serve their country one weekend a month and two weeks a year. With more than 150 different career paths to choose from, they are trained and stand vigilant, ready to aid and defend the United States.

You read crime novels as bedtime stories. You watch thrillers before going to sleep. Why do you listen raindrops falling or zen music to fall asleep, then? Get ready for a completely new experience when it comes to sleep apps. Experience atmospheric, suspenseful, yet relaxing soundscapes with “Dark Dreams”. Travel into the past with your time ma…

Fasten your seat belts, put on your helmet, hit the gas and take a part in one of a kind derby that is only about one thing - total destruction. Choose your favourite vehicle from various set of machines prepared to hit and crush. Show your friends who is the champion in this arena by turning their cars into scraps or by chasing targets in our spe…

NOTE: This is an app made for security developers. The open source SafeSlinger Exchange library is a secure and easy to use method of exchanging public keys or other authentication data, with strong protection from Man-In-The-Middle (MITM) attacks. Our goal is to make exchanging public keys as simple as possible without sacrificing security. This…

Hilomi, the game's heroine, needs your help to travel through her unusual world and take pictures to complete her wildlife photography collection! To help her, you have the environment at your fingertips: move earth, create bridges, dig tunnels, command fire and water, and more! Meet Ratter, Adoradish, Tortokale and many other cute animals and…

The Official Unashamed Student Ministry Application. Our hope is that your Unashamed app experience will enable you to stay connected 24/7 by having your student ministry with you wherever you go. At your fingertips, you will have: -Upcoming event information. -Ministry updates -Daily Devotional -Our Twitter and Facebook feeds -Our latest Phot… 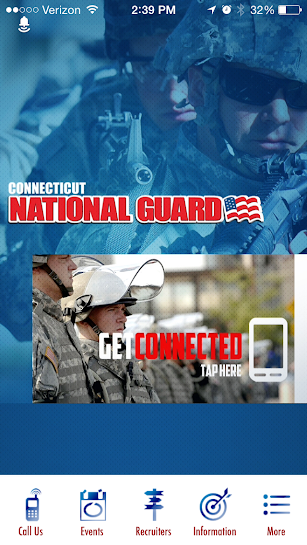 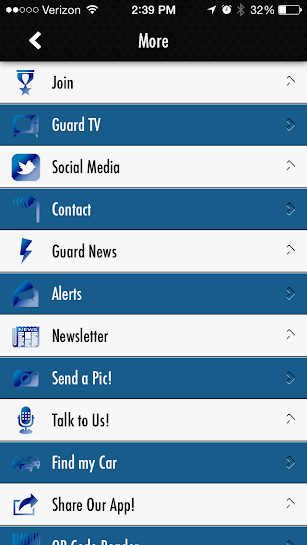 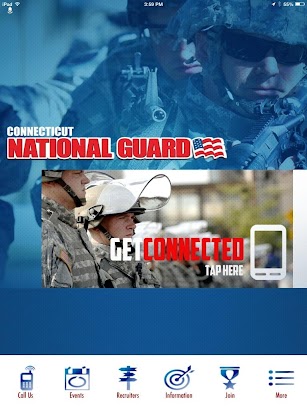 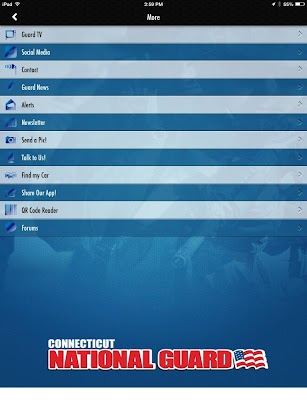