REAL GUN SOUNDS is the app for your smartphone that will delight you! You can listen to over 150 real weapon sounds. And this in high quality. Among this large selection are the best shot sounds of the most popular pistols, revolvers, shotguns, submachine guns as well as machine guns.

Our REAL GUN SOUNDS app allows you to listen to the shots of many weapons. With over 150 weapon sounds, the app also offers a huge selection of gun tones. All of them have different characteristics and should therefore be listened to.

Especially recommended are the gunshot sounds of the submachine guns and machine guns.

In our app REAL GUN SOUNDS you will find a wide range of first-class weapon sounds of the most famous brands and models. These include the recordings of manufacturers such as:

The gun sounds can also be sorted according to types in the following categories:

Each of these sounds of the individual firearms is breathtaking and should be played at least once!

To give you a short list which popular weapon sounds are all available in our app, here is a small excerpt of the most popular models and the respective shot sounds:

We have translated REAL GUN SOUNDS into 16 languages so that everyone can use our app completely intuitively and without problems:

Our tip for boredom:

If you are bored, you can use our app to see if your friends can guess the individual weapon noises. All you have to do is play them the shot sounds. Then you will see who is the true weapon expert and recognizes the most gun noises.

Wishes and suggestions for improvement:

We wish you a lot of fun with our app REAL GUN SOUNDS.
If you have any questions or suggestions, please feel free to contact us at any time. We will immediately take care of your request and try to implement your improvement suggestions directly in the next version of our app.

The HP Partner First Forum app will help you optimize your event experience by giving you information at your fingertips! Access your event agenda and maps, get real time updates on event news, and share your experience with other event attendees.

Get the #1 construction app for the jobsite. Fieldwire connects your entire field team, from the project manager all the way down to each specialty contractor's foreman, on one construction management platform. Making it effortless for anyone to view their drawings, schedule work and track their punch list while they are in the field. Construc…

Manage your business with Expedia Group anytime, anywhere. With the Partner Central app, you have the tools and real-time data you need to: * Stay up to date Easily view your reservations, and receive instant booking and cancellation notifications. * Manage your inventory Quickly make updates to your rates and availability, and close out eligible…

A simple tool to calculate how much concrete is needed for pouring slabs, footings, columns and steps. Concrete Calculator is a free calculator with the following functionalities: -Calculate cement, sand and aggregate amount in concrete. -How many premix concrete bags required for your project. -Option to set your own bag size and rate of premix… 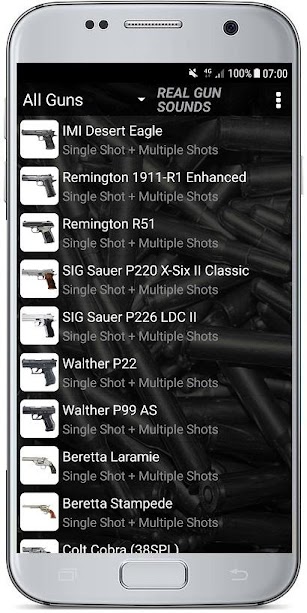 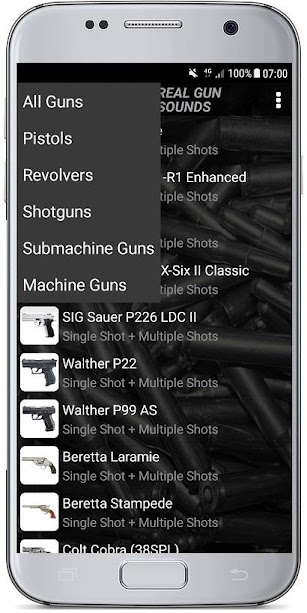 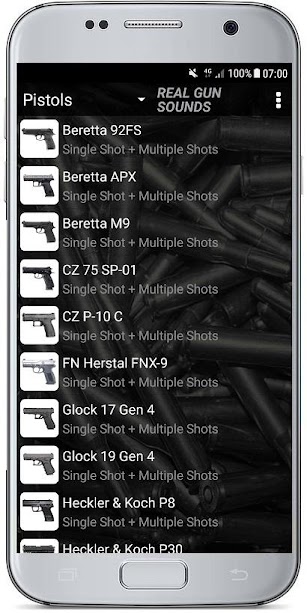 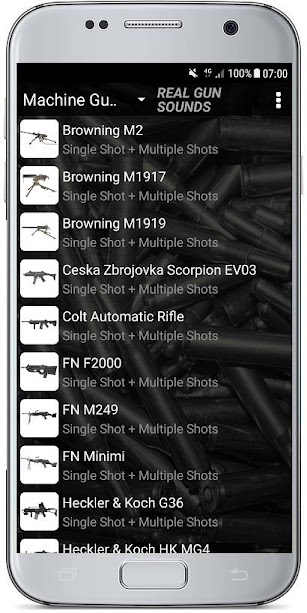 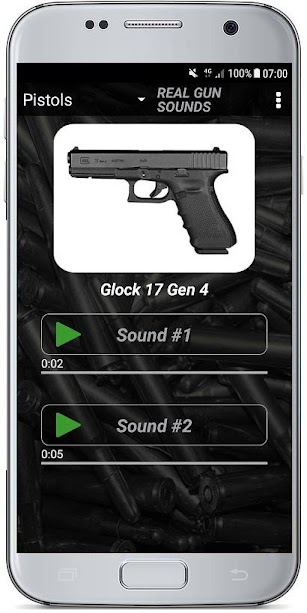 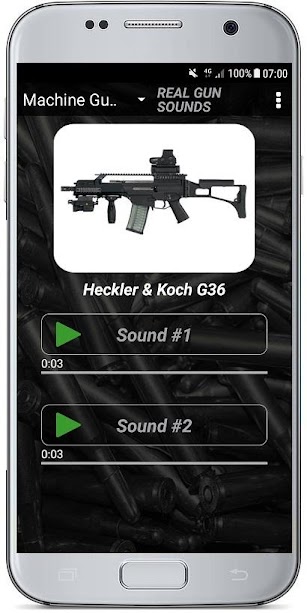 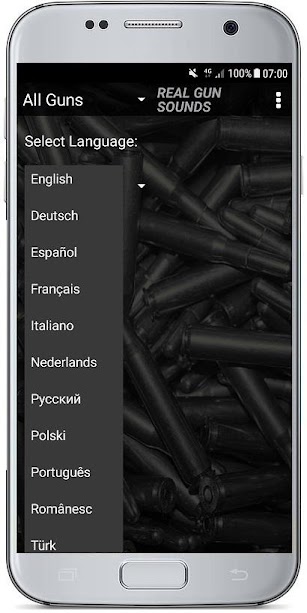 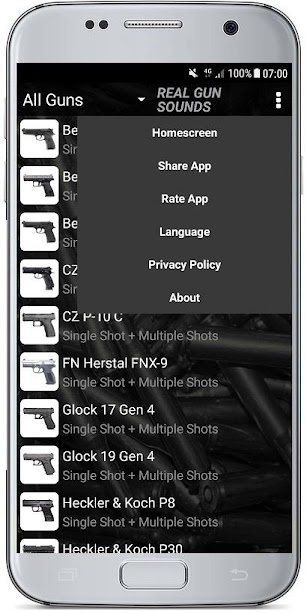