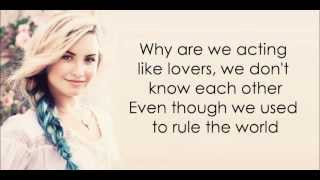 Singer and actress Demi Lovato was born on August 20, 1992, in Albuquerque, New Mexico. Lovato's mother, Dianna Lovato, was a former country music recording artist and Dallas Cowboy Cheerleader. Lovato is the middle child of three sisters. Her older sister, Dallas, is also a singer and actress, and her younger sister, Madison, was born in 2002.

Growing up, Lovato won several talent contests and performed in famous venues, including the Eismann Center and the Dallas Cowboys' Thanksgiving Day Half Time Show with LeAnn Rimes. She started her show business career in earnest at the age of 10 when she became a series regular on the children's television show Barney & Friends. After her stint on Barney & Friends, Lovato also guest starred on television dramas Just Jordan (2007) and Prison Break (2006).

In 2007, Demi Lovato began working with the Disney Channel. First she got a part on a short television show called As The Bell Rings. Her role on that ended, however, when Lovato was cast as Mitchie Torres in the starring role of the Disney Channel movie Camp Rock. While filming Camp Rock, Demi Lovato began also recording three songs with the pop group the Jonas Brothers for the film's soundtrack.

In 2008, Lovato covered the Academy Award-nominated song, "That's How You Know" from Enchanted on the DisneyMania 6 album. Later on in 2008, Demi began filming her second Disney Channel Original Movie, Princess Protection Program. The filming is happening in Puerto Rico and Lovato is starring with her good friend Selena Gomez.

Demi Lovato was the star of her own Disney Channel television show called Sonny with a Chance. She started this show in 2009, filming 16 episodes for the first season.

On September 23, 2008, Lovato released her debut album, Don't Forget. Several of the songs on the album were co-written by the Jonas Brothers. The album debuted at No. 2 on the Billboard 200 chart. In promotion of this album, Lovato went on tour with the Jonas Brothers on their 2008 Burning Up Tour as the opening act.

On July 21, 2009, Demi Lovato released her second studio album, Here We Go Again, and then in 2011 she released Unbroken.

Outside of music, film and television, Lovato is also the national Hasbro "Hit Clips" spokesgirl. She has also done several successful voiceovers for radio and television for companies like Denny's, Radica and Hasbro.

Now in her 20s, Lovato has taken on a new role. She has joined The X Factor, a popular singing competition, in its second season as a judge. Lovato, Simon Cowell, music industry titan L.A. Reid and pop star Britney Spears worked together to review the contestants and helped determine who would win the $5 million recording contract.

The Shivah: Kosher Edition - now on Android phones and tablets! Russell Stone is a Jewish rabbi at a struggling synagogue in New York City. He is a devout man with a problem - membership is down and he lacks the funds to keep his synagogue open. Things are looking very bleak, and he has grown progressively more cynical and bitter with the passage…

All India HSBC IFSC Codes, Branch Details and a Search Feature to Search by City/State or Branch

Student Loans for Graduate Students For those who want to continue their education into the post-graduate level, there are still loan options available. The biggest ones are the same as undergraduate loans, the Perkins and Stafford Loans. Another resource is to look to private organizations for graduate loans. Below is a brief summary of the loa…

Discover all the words A new classic shows up at Magma Mobile! You can Press hint to show you one Character Enjoy! 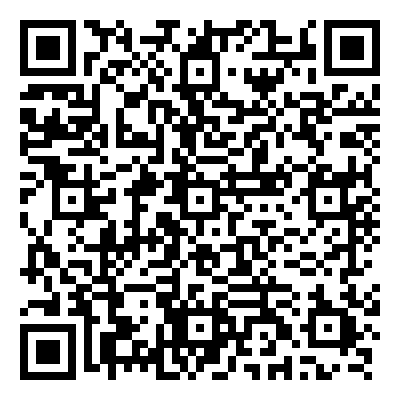