As a parent raising a child, I made an application called ‘Don't cry my baby’, to help other parents.

Firstly, it is white-noise. For those babies under 3 months old, they easily fall asleep while listening to mother’s heartbeat, water drops, cloth brushing sound, etc.
So, it is equipped with a function to play up to maximum three (3) sounds (you can select from twelve (12) sounds of white-noise, that are similar to the environment inside mother, such as TV noise, cleaner sound, heart-beat, vinyl bag, etc.) at the same time. (For your information, turning on music mixed with TV sound, water droplet, and heart-beat worked great on my baby)

Secondly, it is lullaby. This app is equipped with most well-known twelve (12) lullabies (English songs, classic, Music Box, etc.). It also has a function to record lullaby in mother/father’s voice and to play it repeatedly.
Low-toned father’s voice is better transmitted to fetus, such that it reacts far better than mother’s voice. It is known that it also helps baby’s brain development. (For your information, I recorded five (5) children’s songs and my wife turned them on while I was at work. Later she told me that it reacted quite well to my voice.)

Thirdly, it is a baby toy. Babies tend to cry and bellow until 100 days. Parents try almost any possible way to soothe baby. Usually, playing with a rattling or whistling toy may stop baby’s crying.
So I inserted a function of four baby toys (rattle, duck toy, whistle). (for your information, it worked great with this toy function whenever we are moving in a car, or when a baby starts to cry)

Fourth option is the sound of animal / vehicle/ musical instrument. Kids learn to love animal sound after 6 months old.
So, I bought a sound book for my baby, but it was too heavy and too large. So, I created an app and put the file in it.
Turn on the sound of animal/ vehicle/ musical instrument using your smart phone. ^^ (my son can easily focus on music whenever I turn on animal sound while we are driving)

Fifth option is watching kid’s video. This function enables us to connect to video from YouTube and NAVER Kids sites, which our kids like.
We tried to build with some popular sounds, to avoid search and listen every time we want to get access to certain music on cellular phone.

1. Possible to turn on music up to a total of three (3) different sounds at the same time, choosing from twelve (12) soothing sounds
2. Built with twelve (12) music including English lullaby, classic lullaby, organ (music box)
3. Possible to record mother’s or father’s lullaby
4. Possible to send a recorded file and to share it with your family
5. Possible to add a music file that your child likes to a lullaby list
6. Possible to listen to a selected lullaby or a mother’s/father’s lullaby continuously
7. Possible to listen to more than one sound (for instance, lullaby and white noise at the same time), or also possible to choose play time at your choice.
8. Has 4 different rattle options. (it rattles for about 3~5 seconds, if shaken left and right)
9. Possible to watch kids’ video through YouTube or "NAVER Kids" sites.

It will help improve our application. Please leave your comments after using our app, or ask if there is any specific function you would like to see.

Prepare to climb the clockwork in this fast paced and challenging infinite jumper! Designed for single hand play, this one button jumper will surprise you with it's simple yet deep gameplay. Tap the screen to jump to the next gear. Miss it, and you're dead. How high can you climb? • Infinite replayability! • 2 Different Game Modes • 5…

Sunny dress up game for girls

Have you ever heard about USSR? It was wonderful country until in 1991 they were defeated in the Cold War. Never heard about Cold War? Never mind. Those days all the girls around this largest country in the world had similar school uniform. Yes, in every village, in every town, in every district the uniform was the same for everybody. So now you go…

It’s easier than ever to enjoy New In Chess, a must-read magazine for all chess aficionados. You can read the magazine, tap on the chess games and replay all the annotated games on your tablet! The app is FREE. And you can get our complete issue 2013#8 for FREE as well. This issue reviews the World Championship Match. Find out why Anand lost and C…

Are you ready for the prom party, girls? You have been dreaming for this prom night for weeks and now that it is so close. Starting with your look, of course! "Prom Girl" dress up game is here for you and you just have to check out a wide variety of sophisticated, sparkling prom dresses, glamorous hairstyles and precious looking jewelries…

You don’t have to look hard to find your nearest BellStores convenience store. With 50 clean, well-lit locations across the state of Ohio, BellStores prides itself on cleanliness, friendly service, and competitive prices. A proud retailer of Ohio-based Marathon gasoline, BellStores can be found in twelve counties throughout Ohio. You can count… 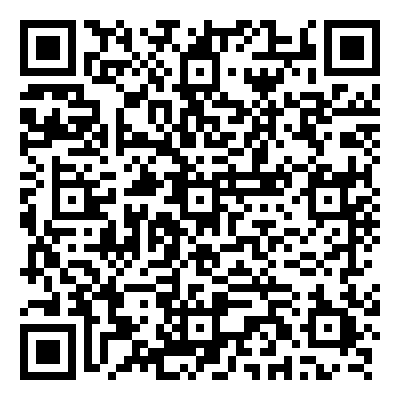 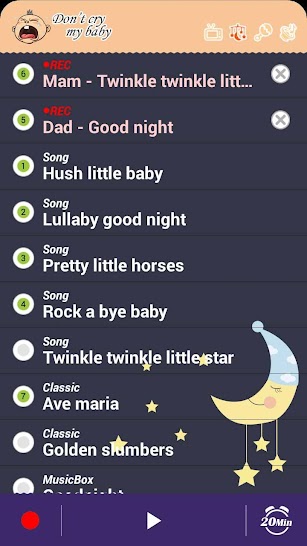 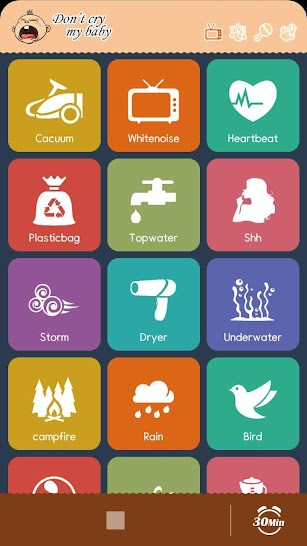 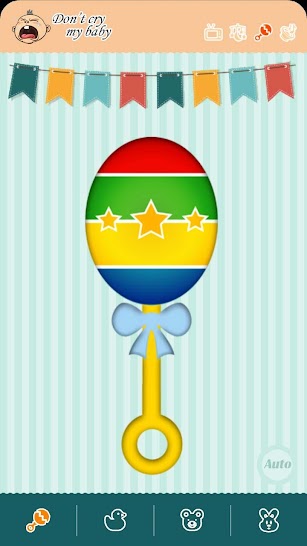 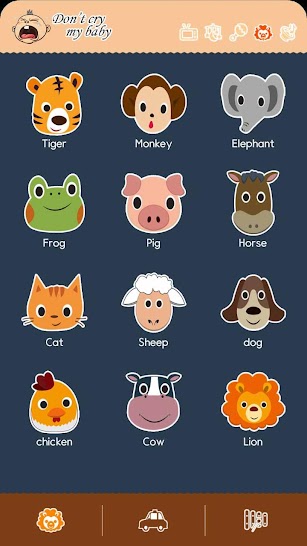 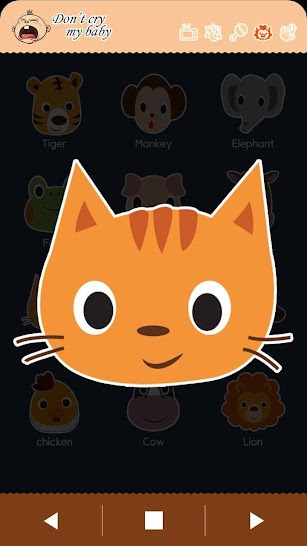 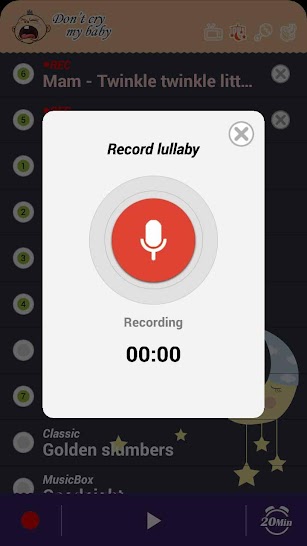 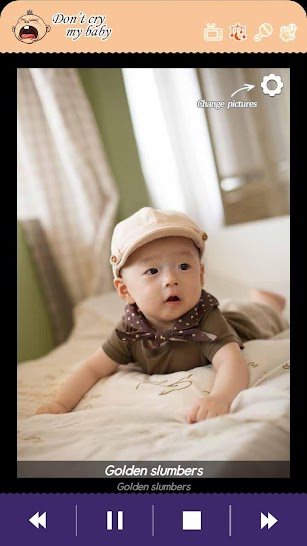 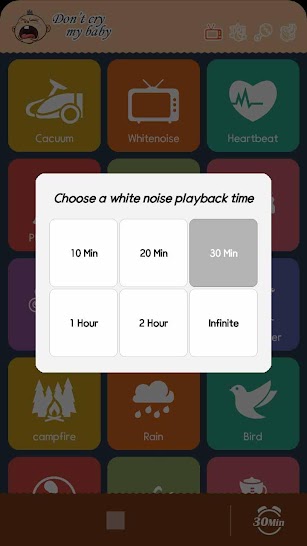