It is a full free and open text and voice translation application without any limits but u must have internet to use this translation application.
Connection may be (wifi, 3G or LTE ) in your mobile or tablet or any other devices to use translate the languages .Usable by all age categories of people and students in all versions of Android mobile or any other devices.It is free running and smoothly working language translator application.

•Top Features Of Multi Language Translator
* simple and easy interface
* easy to use for translate
* translate between languages like English, Spanish,Urdu, Chinese
* translate text
* translate voice
* quickly recognize voice
* speech to text
* text to speech
* send and share translate
*No limits of use and supported languages are English, Spanish,Urdu and Chinese. If the language translator application is to your liking,we thank u to qualify us positively to further improve .We appreciate very much your opinions.

Star Walk 2 Free - Identify Stars in the Night Sky is a great astronomy guide to explore the night sky day and night, identify stars, constellations, planets, satellites, asteroids, comets, ISS, Hubble Space Telescope and other celestial bodies in real time in the sky above you. All you need to do is to point your device to the sky. Explore the de…

This free app is able to translate words and text from Spanish to English, and from English to Spanish. Best app for easy and fast translations, which can be used like a dictionary. If you are a student, tourist or traveler , it will helps you to learn the language! This translator contains the following features: - Translate words and sentences…

“My Locker” Digital Content App With“My Locker”, your children will have access not only to the audio tracks of our courses but also to countless additional materials that will give continuity to their learning in an enjoyable and stimulating way. As a complement to the physical material used in our methodology, you will also have the mobile app…

This app is for your students. Edpuzzle is an easy and effective way to deliver videos in the classroom. Video is no longer a passive experience, with Edpuzzle video comes to life with audio-notes and questions. An interactive an unique experience for your students. Make any video your lesson. For students, Edpuzzle provides an easier way to lear…

Peak is the fun, free brain training workout designed around you. Peak uses brain games and puzzles to challenge memory, language and critical thinking to keep your mind active. With brain games made in partnership with academics from leading universities like Cambridge and NYU, and more than 12m downloads, Peak is the ultimate brain training exp…

Navio is a new digital platform that accompanies Macmillan Education’s English language courses for young learners. It provides teachers with a seamless transition between the coursebook and digital teaching activities. It also makes learning more engaging for young learners who achieve rewards by completing game-based language activities. With Na… 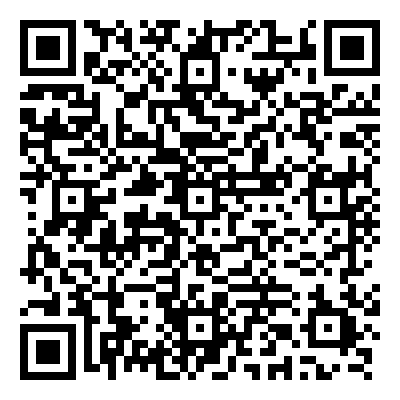 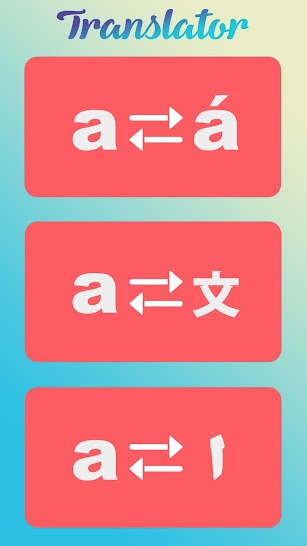 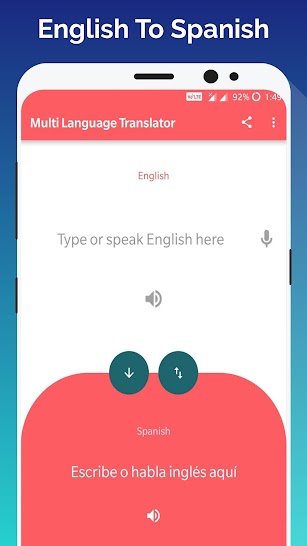 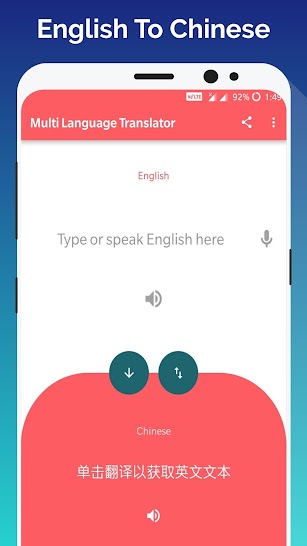 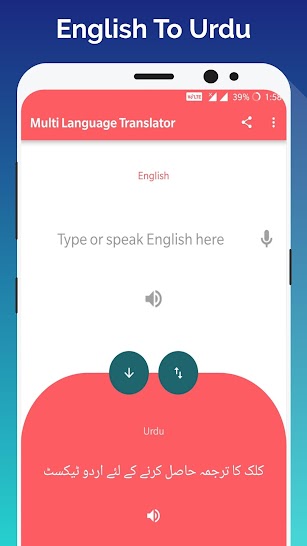 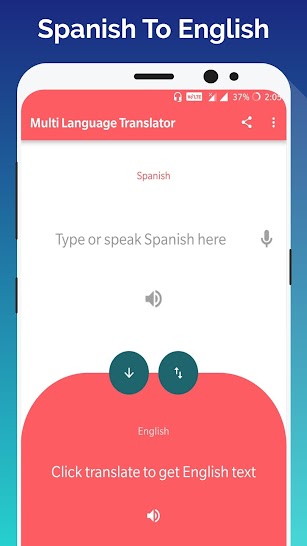 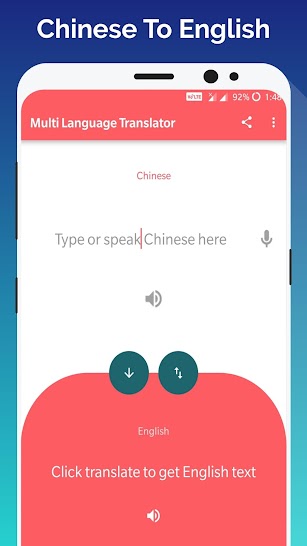 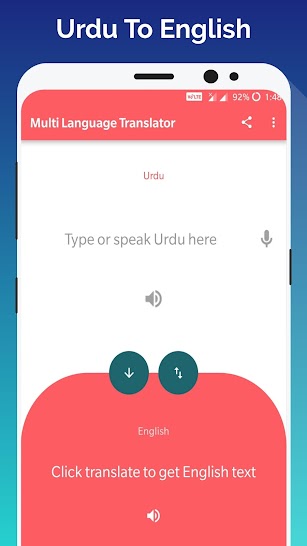 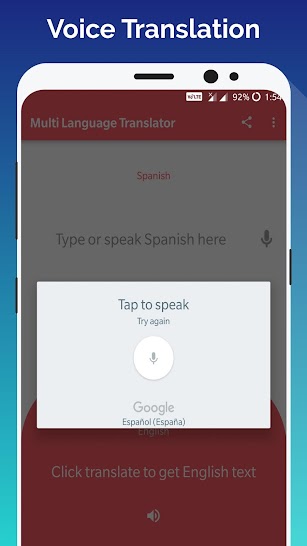