Vocalizer is an embedded TTS engine that provides expressive and natural sounding voices in over 50 languages.

Vocalizer enriches the user experience for a variety of applications on your device such as GPS navigation, E-Book reading and assistive software.

*** IMPORTANT NOTE ***
- Each voice can be purchased through a simple In-App purchase process. App includes a 7 days trial to test voices.
- Recent Google apps updates force using their own voices. Apps like Google Maps or Google Now, ignore text-to-speech settings, only allowing Google TTS. This decision from Google has been strongly discouraged by the Android community but as for now, we cannot ensure compatibility for this apps. As an alternative for Google Maps, you can use Vocalizer voices on other GPS apps like "Navigator" or "Sygic", that are compatible with Google Speech APIs.
***************************

Some of the features of Vocalizer include:

- Support for over 120 voices in over 50 different languages.
- Emoji support
- Easy customization of pronunciation through a user dictionary.
- Reading speed and pitch customization.
- Number and punctuation reading preferences.
- And many more!

Once the application is installed on your device, you can make Vocalizer your default Text-to-Speech engine by going to Settings > (System) > Language & input > (Advance) > Text-to-Speech output, and checking “Vocalizer TTS" as your default/preferred engine.

All Android devices from 4.0 onwards are supported.

LIMITED TIME SALES Do not miss a chance to buy thousands of icons with regular weekly updates for very symbolic price! Dark. Transparent. Minimalistic. Ring-around icon pack! Many choices for your homescreen. This pack can be used with various combinations and as great companion to the other icon packs. Ideal pick for black/white setups! Icons lo…

NAVI is a modern analog watch face for Android Wear with tiny details that will fill your hearts with joy. Futuristic Interface with many settings and a clean look. The customization options are accessible by long pressing the watch face, or directly from the Android Wear app simply click the "gear icon". Compatible with Moto360, Moto…

If you believe you can actually travel in time with this app, please seek medical attention :o) You may recognize the time travel dashboard from Pr Brown DeLorean in Back to the Future. In the lower section, this watch face displays 7 bits of information about current time. Current date (in green) shows Day of the week, Day of the month, Month an…

Driver Watch Face for Wear OS! !! NOT FOR SAMSUNG GEAR S2 / GEAR S3 / GALAXY WATCH !! (running Tizen OS) If you have one, do not install this application. To find support and compatible applications with your watch, please go to http://www.themaapps.com/watch_on_tizen_os Features of Driver Watch Face - Choose your own title in place of "DRI…

Wrapped Java Icon Pack Has a faint shadow effect to make it seem to rise from your wallpaper. These look best when you enlarge them with your launcher settings.Thank you for the support and at least trying our publication! Wrapped Java Icon Pack Features: * 2600+ custom icons * XXXHDPI Icon 192x192 px * See all icons by using "Icons" o… 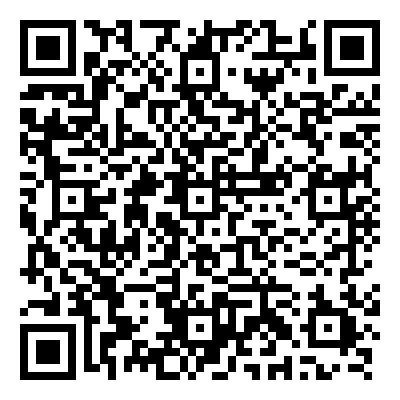 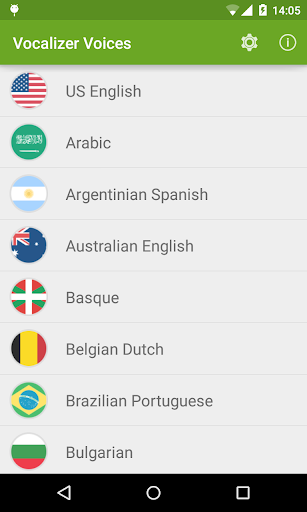 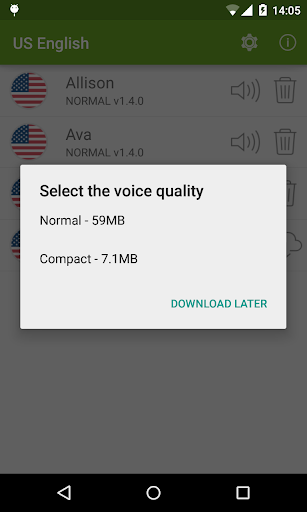 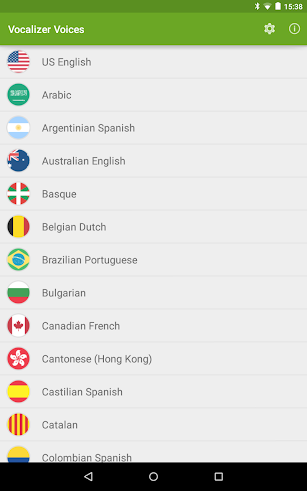 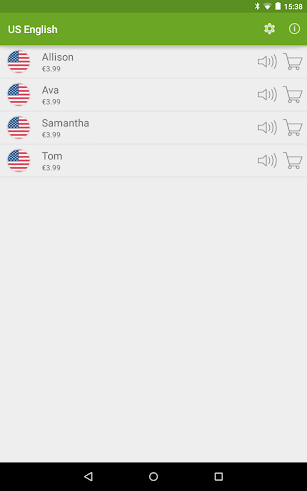 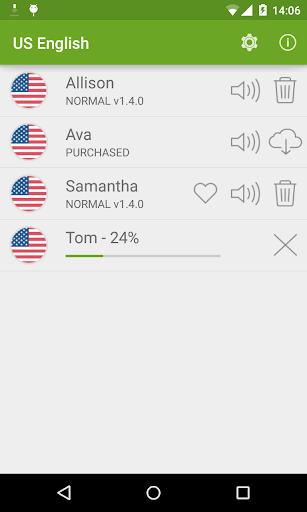 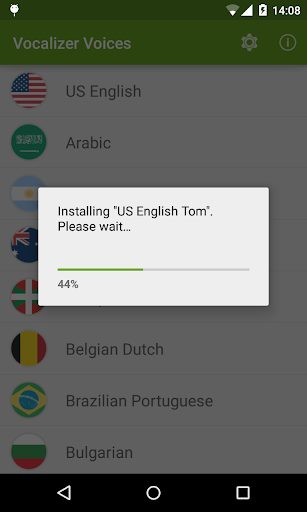 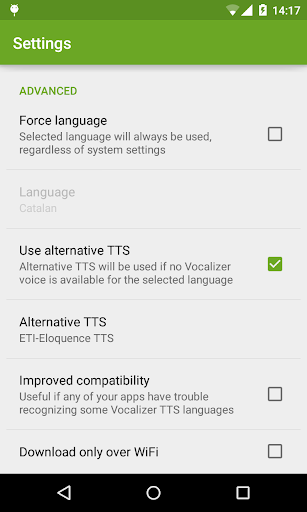 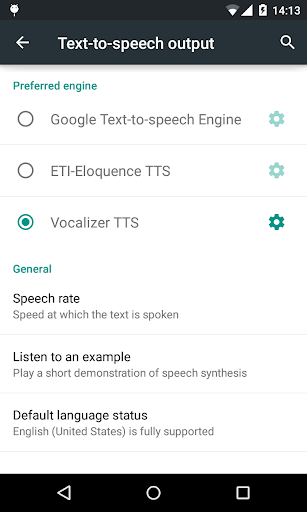 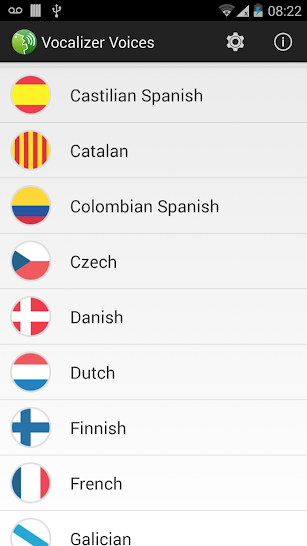 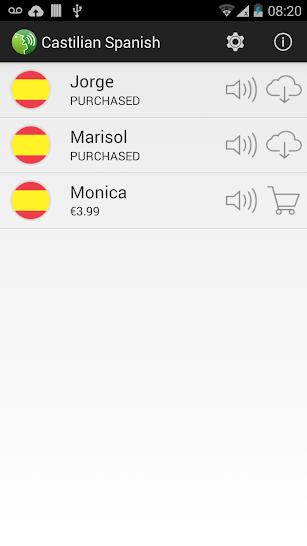 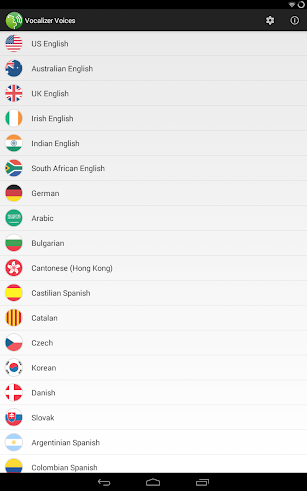 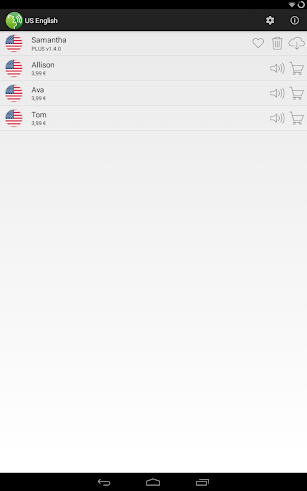