4.1 : Fixed crashing
4.0: I've been listening to your feedback and I have made some improvements:
1. Less sensitive trigger for flashlight.
2. Control the light from the LED and screen separately with two separate buttons
Coming soon:
Flashlight stays on after exiting
Android
»  Applications
»  Tools
»  Flashlight Pro: No Permissions

This app won't read any of your personal information! Go ahead and check. The only permission is for Camera (which is used to access your flash LED.) We value your privacy 100%. The best part? This app doesn't have any annoying sounds or advertisements.

To switch off the flashlight, simply tap the screen or exit the app.

There is also a free version that is exactly the same as this one. The only difference is that this version helps feed a hungry app developer.

******A note on the microphone permission

I just want to address a recent issue that some users have been reporting to me about seeing a new permission show up for Microphone and Camera recordings. The truth is that I have not added any additional permissions to this app since the initial release. However, Google changed the way they display permissions to the users. The Camera permission is the one permission I've had since the beginning, and that's necessary in order to access the LED hardware. The reason Microphone is now showing up is that Google bundled the two together since that makes a lot of sense for anyone who makes apps that make use of the camera.

I know that for a lot of the users of my apps privacy is a huge concern but let me reassure you that my app does not take pictures or recordings. Even if it did, it does not have the ability to save any recordings (doesn't have the storage permission) or transmit them through the internet (no network permissions.) I apologize for any concern's that Google's new policy may have caused.

Keeng is the Vietnam’s leading multifunctional app with wide range of movies as well as music. HOT – HAPPY HOURS: 12pm – 1pm daily, You can watch movies and listen to music for Unlimited data on Keeng, only for Viettel’s customer. Keeng brings the colorful world of music to listener by providing diverse playlist following trend artist, music cat…

If you are a programming student and trying to know how skilled you are Or if you just have completed your education and conducting job entry test Or you are a new to programming and wanna see how much you have learned......... This app is for you. This app has two major language quizzes. Java and C#. The questions are grouped in several categories… 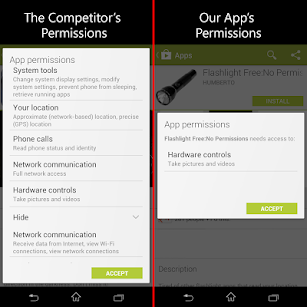 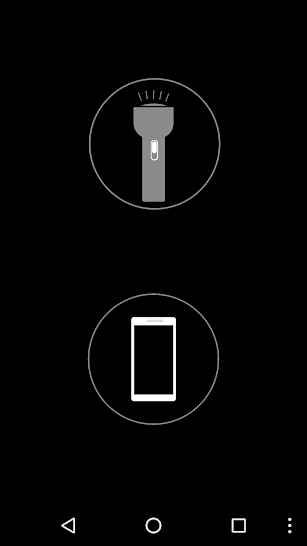 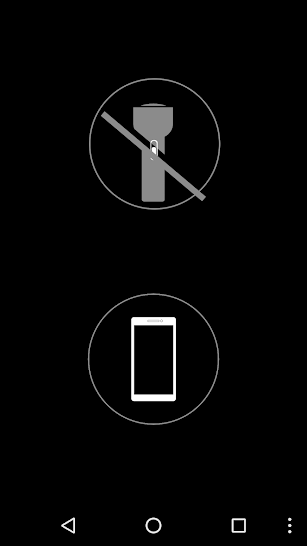 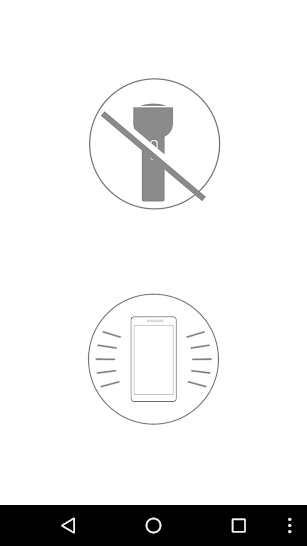