After conferring with the Jedi Council, we decided to dedicate this release to smoothing out rough edges and fixing bugs. Enjoy a smoother, faster Swarm experience.

Download APK from previous versions of Foursquare Swarm: Check In

Swarm is Foursquare's new app, and it bills itself as the fastest, most direct, and most convenient way to find out what your friends are up to.

In the original Foursquare app, you had to check in manually in order for folks on your friends list to know where you were. Swarm switches that up, allowing you to constantly broadcast your approximate location. It won't show you as a blinking dot on a map; rather, you'll receive a list of your friends also using Swarm along with an estimation of how far away they are. This feature can be switched on and off manually - so feel free to stroll undetected as you please.

Theoretically, you'd use this information to connect in person: "Oh, Bubba's just around the corner from me? I'll message him to see if he wants to join us for drinks." Swarm also links with your Foursquare account, so you can check-in through the new app. There's the added functionality of stickers, too, like little licks of flame that go over your profile photo to indicate that you're having a flaming hot time (or that your pants are on fire, perhaps).

There's also a section where you can post propositions for plans and browse/comment plans of friends.

The app is well-designed, intuitive, attractive, and simple to use. The big question is, why is this a separate app from the original Foursquare if it links in with it so seamlessly? Why wasn't the Foursquare app simply updated with the new optional proximity feature? Swarm's useless if most of your local friends don't also have it installed, and it's going to be a rough push to get all of them to download yet another app. I do like the fire sticker, though.

Foursquare's Swarm is not a terrible idea, and the execution is on point - but I'm not sure I see the value of packaging it in an entirely separate app.

Swarm is the best way to keep track of the places you go. From the new café downtown to that killer ramen spot in Tokyo, you’ll never ask “what was the name of that place?” again. Whether you love to be a local, or are trying to travel the globe, check-in so you can remember everywhere with Swarm.

• This is lifelogging made easy. Each time you check-in we’ll add a pin your personal map so you can look back on the places you visit. Help out your future self by adding a photo or a note to your check-ins to make the memories all the better.

• Indian Restaurant? Check. Karaoke bar? Check. Haven’t been to an Art Museum yet? Now’s your chance to go somewhere new! Explore more and collect different types of places so you can keep track and remember your history. You’ll earn fun Stickers along the way.

• Whether it’s your 10th week in a row at the gym, first time to Canada, or the 25th time you’ve gotten ice cream with your BFF, the more you check-in, the more helpful insights you’ll get as you track your habits and explorations.

•Keep up and meet up with friends. Share your location with a checkin and see friends nearby. A serendipitous checkin can help you find friends when you’re out and about and see who’s here.

•Don’t have any friends nearby? Not a problem! Not only is this app a great way to lifelog and remember for yourself, but to keep track of your friends’ adventures as well, no matter how far far away they are.

•Lifelog your adventures so your history is less questions, more remembering the good times.

*A note on battery. We’ve spent *years* developing the location technology that powers Foursquare Swarm, making it extremely power efficient. But, as with all apps of this type, continued use of GPS running in the background can dramatically decrease battery life.

Easy4SQ is an Android application that makes foursquare® check-ins™ easier by automating the process. These days we can find open WiFi network almost at every restaurant, market place, shops and even great outdoors. With Easy4SQ you can select each WiFi connection you have saved and map it with a foursquare venue so that the next time you connect…

Forgot your device's ringtone on in the wrong situation? Are you Foursquare addicted? Zoones is the solution! Automatically change device's mode depending on your position. Automatic check-in in Foursquare app. Keep track of check-ins made with Zoones. Zoones will simplify your days! N.B. the app only works with the Zoones OnGoing Ser…

Simple Checkin tracks nearby venues and places and allows you to check-in (really fast) in Foursqaure. . "Simple" Checkin isn't euphemism: this app is truly simple. Sometimes you don't want to see your friends updates, pictures or any other stuff: you want to check and move. Well, that's what Simple Checkin offers: fast checkin. It tracks nearby pl….

Tell stories of where you've been and share plans of where you will be with free social travel blogs from Jauntlet. Chronicle your traveling adventures by collecting and mapping your: Facebook posts Swarm / Foursquare check-ins Instagram photos Twitter tweets Upload multiple photos that you take offline and Jauntlet will automatically use the…

Contrack is a personal networking tool that helps you to stay in touch with professional contacts, friends and relatives by tracking when and how you contacted each person and suggesting who to call next, based on priorities and time limits you define. Using a friendly "check-in" system, Contrack rewards you with points for every interac…

Foursquare is a location-based service, but it's also a social game.. When you first sign up, Foursquare locates you and looks for places you can check into. Each check in gives you points which, if collected enough, make you the mayor of that place. As if you were a boyscout you can unlock badges visiting the same place frequently (the gym would….

Share and explore vegetarian and vegan dining experiences with Vegetarious. Use Vegetarious at home and while traveling as a guide to discover vegetarian-friendly restaurants nearby. See great vegetarian dishes others have enjoyed and keep a list of your favorite places. Post check-ins with photos of your menu items to Vegetarious and share them… 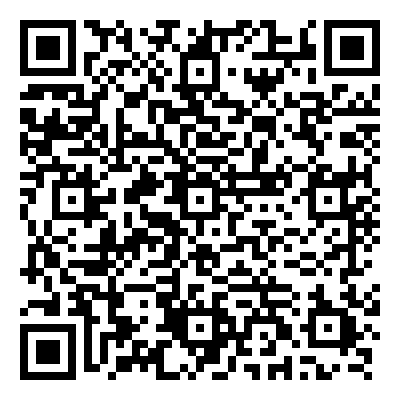 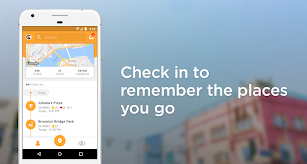 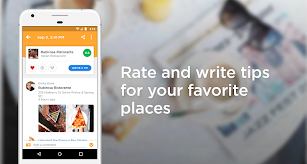 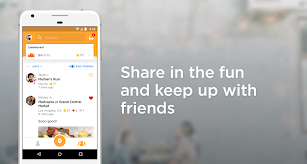 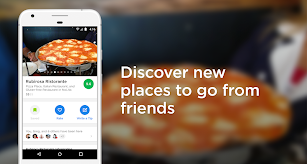 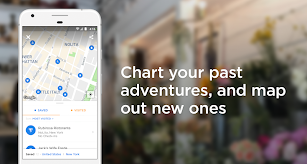 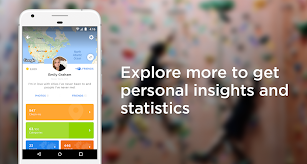 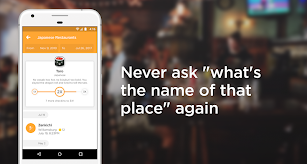