The app, which was ranked as the best geek app in Brazil by the magazine VejaSP in 2015, is a new face.

In this new version we focus on four points that will further cause the application to modernize and dare new things that no app has been able to bring yet.
We eliminated the crashes (bugs that made the app close by itself) definitely something that had bothered us since its release.

With our database of more than 200 sites, we saw the possibility of having the themes rather than being separated by the portals themselves, being separated by sub-themes, thus covering even more each category that the application has.

The app is now compatible with YouTube channels, taking advantage of some loopholes that the video streaming service itself makes available.
We also make the news more partial so that the user only knows who published it when he opens it, thus giving visibilities to small channels, websites and portals.

As said, it presents you with more than two hundred sites for you to access from anywhere, sites like Rain of Nanking, Mega Curioso, Globo Sport, Lance, Student Guide, Omelette, Movies with Rapadura, Young Nerd, Cifra Club, Sensationalista, Ah Negão , among many other excellent sites.

With an innovative proposal in the Brazilian market, providing the best content of the Brazilian internet and best of all it is that was thinking about the economy of your data package, after all you can see the best news before accessing the content.

You can not leave it until later, download Geek Brasil now and do not regret to go with us to infinity and beyond.

'Times Tables' is a educational maths game that will help your child practice maths multiplication or times tables & be a genius. The world is a playground! Try to get in the top 5 highest times tables total scores in the world! Being visually rewarding, Times Tables can keep your child occupied in becoming an Expert, Master or a Genius…

Discover one of the most magical puzzle game ever created for your device! Take an adventure with Vilendor the great wizard through the pages of his mysterious storybook. On your journey match and collect magic potions to defeat your enemies with your spells and successfully complete the different challenges! The fun and adventure is guaranteed, it…

Enchanter for ESO is an app for all the enchanters out there in Tamriel! With a clear interface it allows you to browse, create and save your desired glyphs. FEATURES - Browse all the Glyphs by category, Weapons, Armor or Jewelry. - Create your desired Glyph choosing the gear level of the item you want to enchant and the quality of the Glyph. - S…

Web First Insurance's mobile app is designed to bring our service to your fingertips-- wherever you are. Store ID Cards, Send Pictures to your agent, Submit Claims and much more. Mobile tools to make your insurance life easier.

The Girl Up Advocacy application is a tool that empowers young leaders and other advocates to effectively inform members of Congress about the needs of adolescent girls in developing countries. The app allows you to take action directly from your phone, giving you access to: - Timely talking points - Built-in Take Action center - Informational vid…

Are you pregnant and fabulous? Babylist is your baby shower registry that lets you add any item from any store. Add items from all your favorite baby stores, edit your registry, and see who gave you what in real time (or keep it a surprise). We are your baby list for pregnancy and beyond. Because building your baby registry should be fun! Are you… 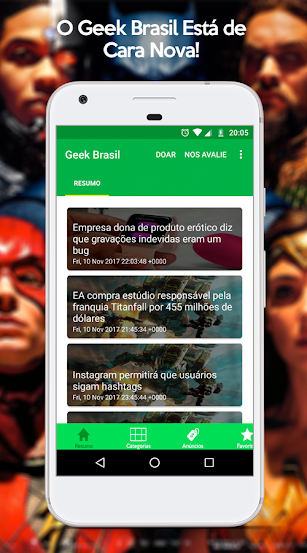 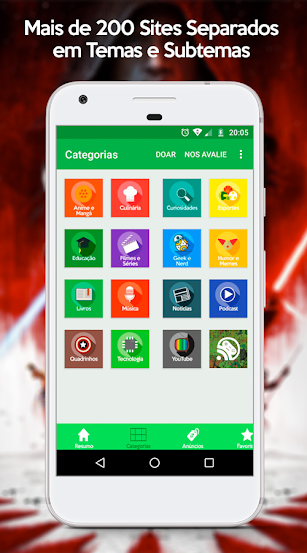 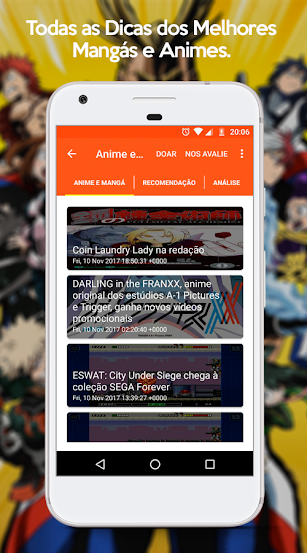 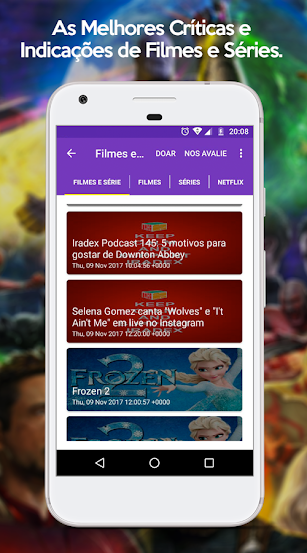 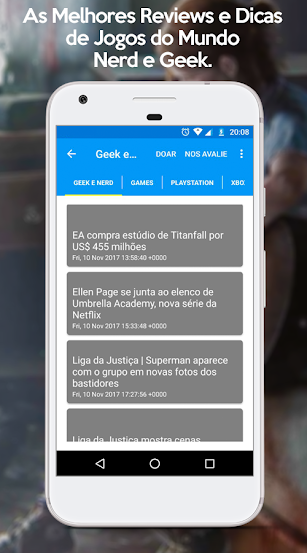 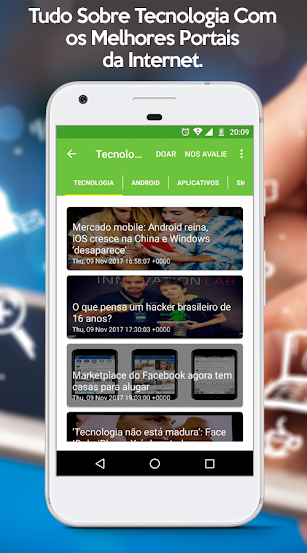 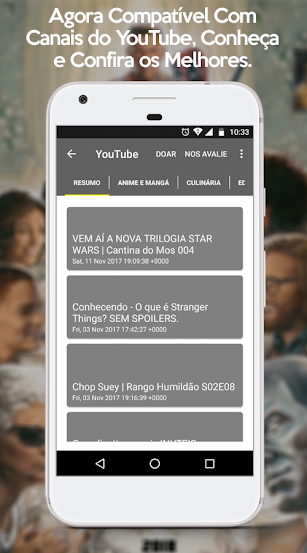