Often credited with creating a popular movie audience for Shakespeare, Kenneth Branagh has wanted for many years to bring to the screen the complete, full-length version of Hamlet, Shakespeare's greatest play."The film, like the play, will have something for everyone," he says. "Its a ghost story, a thriller, an action-packed murder mystery, and a great tragedy that is profoundly moving." With an outstanding cast of international actors--including Derek Jacobi as Claudius, Julie Christie as Gertrude, Kate Winslet as Ophelia, Charlton Heston as the Player King, Robin Williams as Osric, and Gerard Depardieu as Reynaldo--Branagh's version, in which he will play the title role as well as direct, is sure to go down in film history.This beautiful volume includes Branagh's introduction and screenplay adaptation of Shakespeare's text, color and black-and-white stills, and a production diary that takes us behind the scenes for a day-to-day look at the shooting of his film.

Do you love animals? Can you guess the animal based on the picture shown? How many of animals are you able to recognize? Take this quiz to find out if you're really King of the Jungle or missing a link! Playing is pretty simple: The user steps through a series of questions, clicking a button to proceed to the next question. A group of 10 pictur… 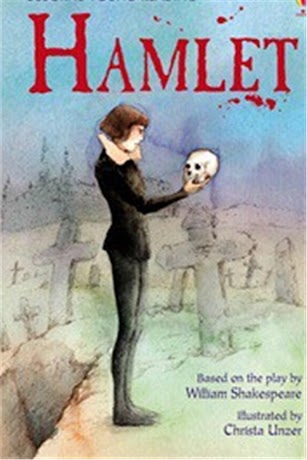 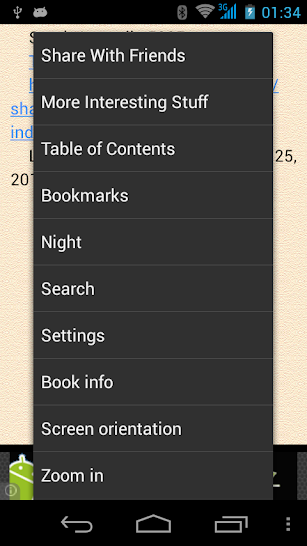 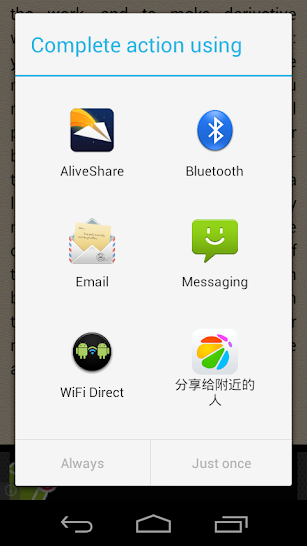 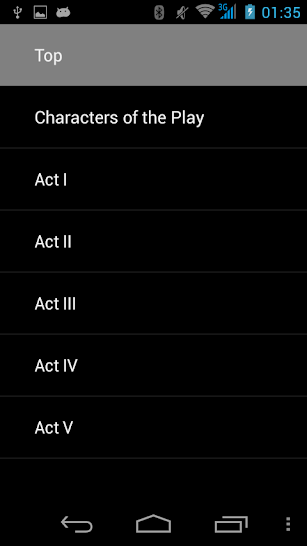 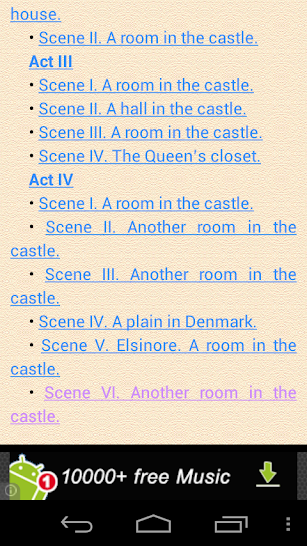