Be immersed in America’s most glamorous and fascinating castle, built by newspaper tycoon William Randolph Hearst and architect Julia Morgan. Although portrayed as a power hungry egoist in the movie Citizen Kane, Hearst was simply a builder with a dream. That dream lead to the construction of the legendary Hearst Castle, a place that has invoked the imaginations of everyone who has seen it.

— THE APP —
Experience Hearst Castle and the people who inspired and created it with exclusive and never before seen images, stories, audio recordings and video curated by Hearst Castle’s own historians.

— MORE ABOUT HEARST CASTLE —
Hearst Castle is a 165-room estate that sits on 250,000 acres near the remote seaside hamlet of San Simeon, California. It was a private getaway for the elite in the 1920s through 1940s, luring Hollywood stars, powerful political leaders, and renown literary figures such as Jean Paul Getty, Bernard Shaw, Calvin Coolidge, Winston Churchill, Charlie Chaplin, Gary Cooper, Jimmy Stewart, Cary Grant, and Marion Davies. It also contains one of the largest and most unique private collections that exists today.

Questions, problems, or feedback? Consider emailing us rather than a low rating: support@guidekick.co

Kyodai Game ( pikachu ) is a puzzle game meant for adults and kids. It challenges your perspicacity and agility! Pair up 2 same cards which can be connected by a line folded no more than 2 times. Clear all table to reach next level. The faster you are, the higher your score you have! How to play: - Choose the pair of tile with same pattern and ta…

A game of skill! A test of one’s aiming, timing, targeting, and nerve - with all the high-quality safety regulations of your local fair, carnival or traveling circus! Throw knives to pop the rotating balloons as attendants operate ropes and pulleys to increase the challenge - just don't hit the performer! Select from a vast array of projecti…

EG Chess was the first true 3D Chess app experience to land on Google Play, and remains the top 3D Chess choice for purists and novices alike. It's no puzzle, just swipe to rotate the board, pinch anywhere on the board to zoom in, tap your pieces to move, form your strategy, capture, and win! Complicated problems around online player vs pla…

Founded over 600 years ago, the Drapers' Company is incorporated by Royal Charter and is one of the Twelve Great Livery Companies in the City of London. It has moved with the times and evolved into an organisation that addresses contemporary issues, gaining a new relevance through its philanthropic role. Its activities range from the commercia…

Meme infinite runner. Grab the up votes avoid the down votes

This application allows you to create text notes in addition to standard also lists eg. For recording tasks, shopping and other activities. Next, make audio recordings and graphic designs using an editor with basic drawing functions. Each record can be assigned an alarm which at the moment notifications will alert the user to the selected audio and… 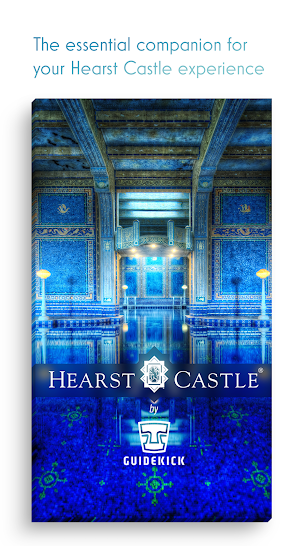 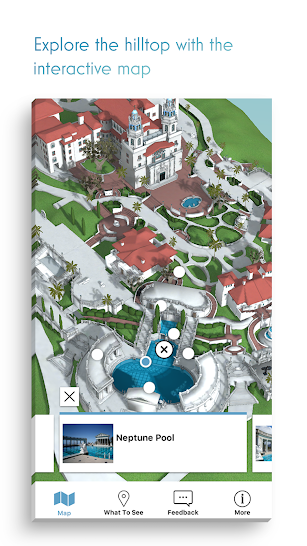 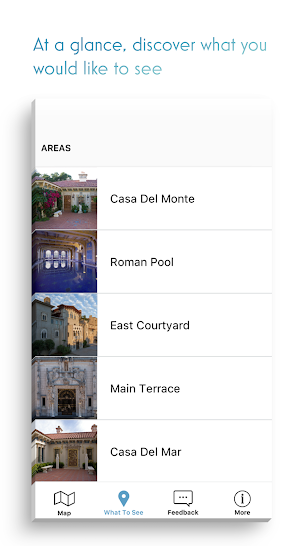 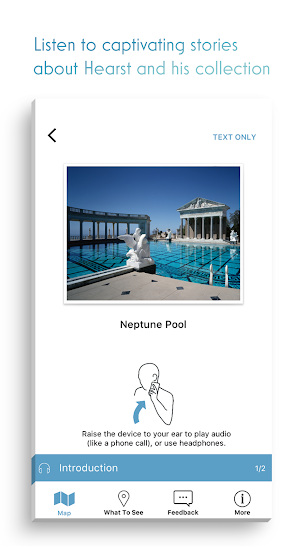 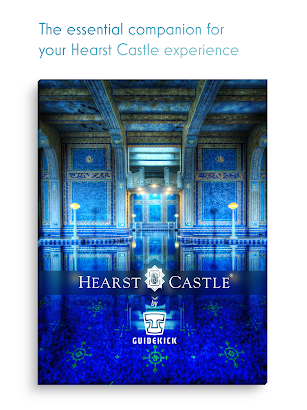 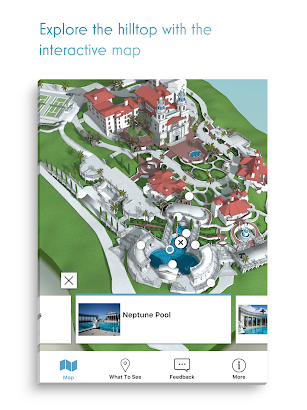 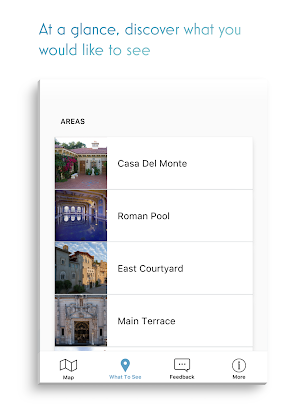 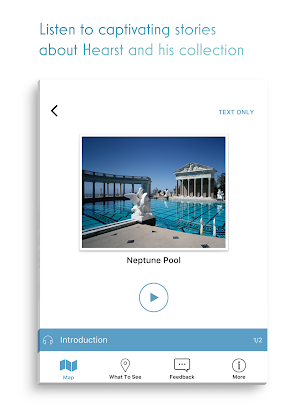